Strong economic news came from the U.S. Department of Labor on Friday: American employers added 224,000 new nonfarm jobs in June. That’s the most in five months and it brings the U.S. unemployment rate to 3.7 %.

But that kind of news complicates the Federal Reserve’s work over the next few weeks, as it decides whether the U.S. central bank should cut interest rates to stimulate the economy.

“The economy is slowing, but it is still growing,” said Michael Miller, an associate professor of economics at DePaul University. “And what the Fed is responding to is that slowing growth.”

“[The economy is] better than the end of ‘08 and the beginning of ‘09,” said Ed Stuart, professor emeritus of economics at Northeastern Illinois University. “But it’s mostly good for people with high education, high incomes and lots of wealth. Not so good for people at kind of the middle and the bottom of the economy.”

The economy has seen growth for a record 121 months, the longest in U.S. history. The stock market is near record highs and has soared 17% in the first half of 2019.

So when do these economists see a cooling off?

“Economists are notoriously bad forecasters in times of change around the time of the recession’s beginning or recession ending,” said Miller. “But all the signs that would be in place that we are about to enter recession are simply not there yet. So I would be shocked if there was a recession within the next 12 months.”

“If you cut interest rates now it means you can’t cut them as much in the future when the next recession comes which I think will be within six to 12 months,” said Stuart. “So it’s kind of like don’t shoot the few bullets you have now because the wolf isn’t at the door. He’ll be coming soon.”

Fed Chairman Jerome Powell will testify before Congressional lawmakers on Wednesday and Thursday.

Illinois Taxes Goods. But What About Services? 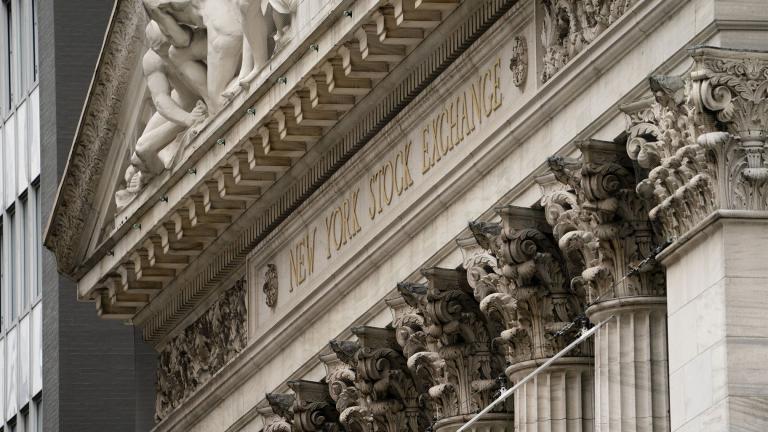 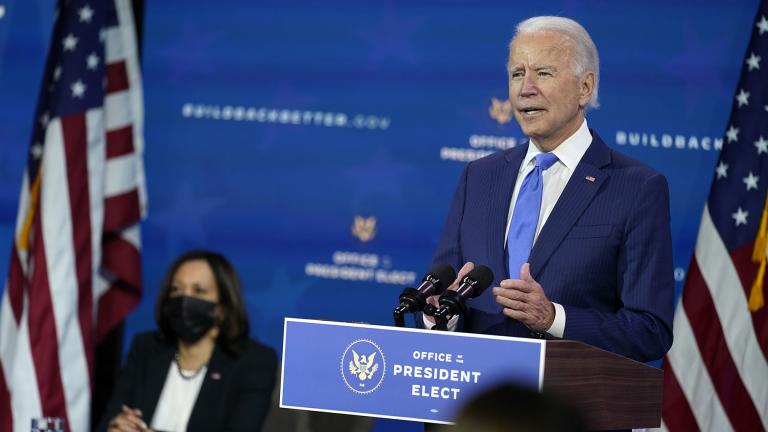