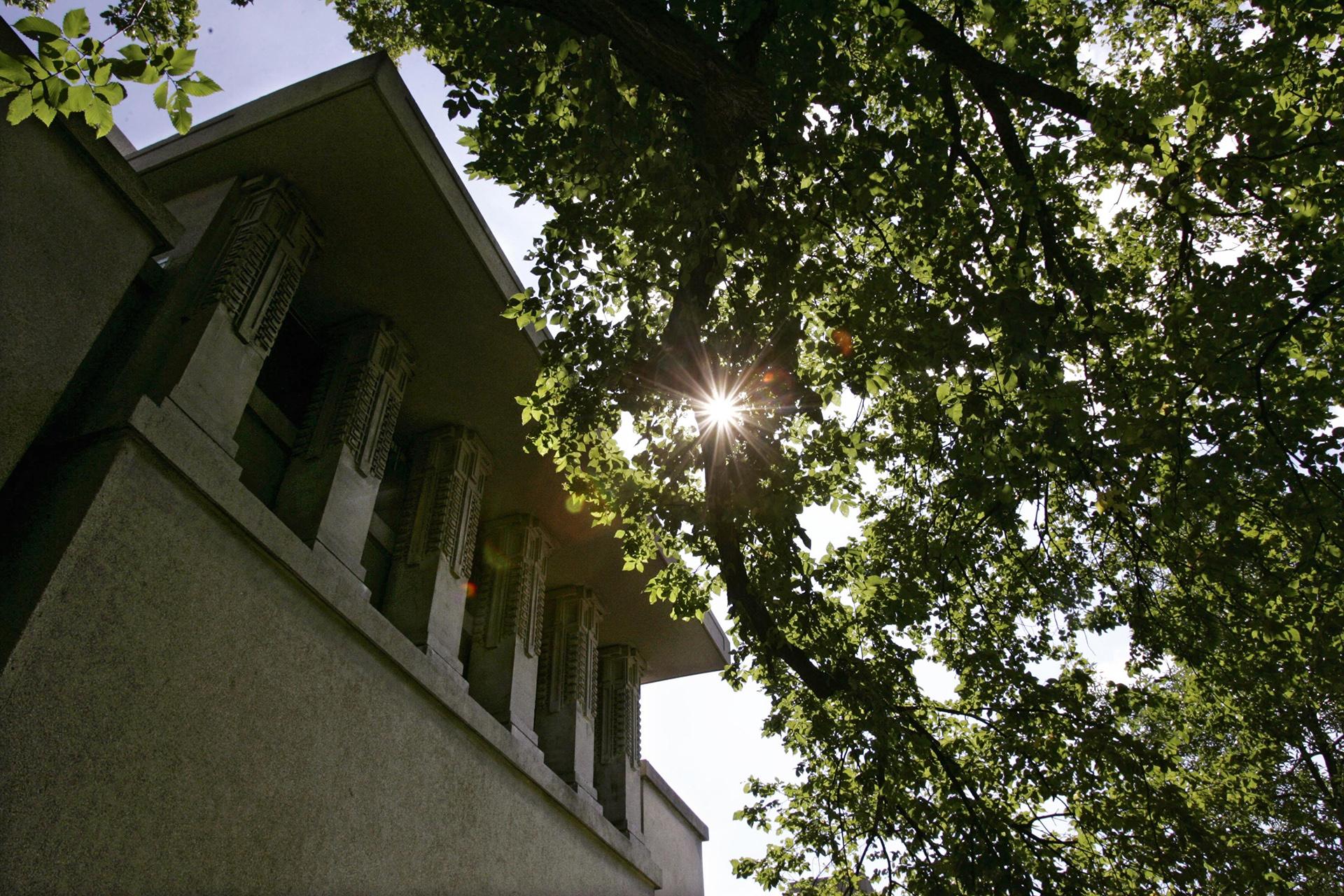 CHICAGO (AP) — The work of famed American architect Frank Lloyd Wright was recognized Sunday as eight of his buildings, including the Solomon R. Guggenheim Museum in New York City, Los Angeles’ Hollyhock House and the Unity Temple in suburban Chicago, were added to the UNESCO World Heritage list.

“Each of these buildings offers innovative solutions to the needs for housing, worship, work or leisure,” read a statement from the World Heritage Committee. “Wright’s work from this period had a strong impact on the development of modern architecture in Europe.”

The committee met Sunday in Baku, Azerbaijan, and also added to the list Italy’s hills of Conegliano and Valdobbiadene, which is home to the world-famous sparkling wine Prosecco.

The group noted Wright’s use of “organic architecture,” including an open plan, with blurred boundaries between exterior and interior, and the “unprecedented use” of steel and concrete. The Wright buildings are the 24th U.S. site on the list.

The other Wright buildings included are the Frederick C. Robie House in Chicago; Taliesin in Spring Green Wisconsin; the Herbert and Katherine Jacobs House in Madison, Wisconsin; Fallingwater in Mill Run, Pennsylvania; and Taliesin West in Scottsdale, Arizona.

Among his most iconic buildings was the Guggenheim with its spiral ramp for viewing galleries. It was completed in 1959, the same year Wright died.

The Unity Temple is in Oak Park, Illinois, which is home to the largest concentration of Wright-designed buildings, including his home and studio. The church, completed in 1908, was one of the first U.S. public buildings to feature exposed concrete, according to the Frank Lloyd Wright Trust, which is based in the Chicago area. The temple and the Robie House, which recently underwent restoration, are standards of Wright’s “Prairie style,” relying on strong horizontal features like a prairie landscape.

“This really is a significant moment for Frank Lloyd Wright,” said trust President & CEO Celeste Adams. “It places him on an international stage.”

The Hollyhock House, Wright’s first California commission, is now owned by the city of Los Angeles and serves as an arts center. Councilmember Mitch O’Farrell said the building, finished in 1921, “is a beloved masterpiece locally, and now a treasure worldwide.”

More than 1,000 sites in 167 countries are recognized by the United Nations’ cultural organization. They can be examples of outstanding natural beauty or man-made buildings.