Tamika Puckett will run the newly established Office of Risk Management for the city of Chicago. She most recently served as Atlanta’s director of enterprise risk management.

“It is imperative for the City of Chicago to have a rigorous and robust risk management office to identify and mitigate potential threats to the economic viability of our city,” Lightfoot said in a statement. “Tamika is an accomplished professional who has proven she is ready to lead this charge and create a proactive, multi-layered strategy that will protect the City of Chicago and its residents.”

But what exactly is a risk manager?

“Risk management has essentially five steps,” says Abol Jalilvand, a professor of finance at Loyola University of Chicago’s Quinlan School of Business who served as dean of the business school from 2005 to 2011.

“The first step is to identify the totality of risks that are affecting the organization,” he said. “The second step says let’s measure them. Let’s see what is the likelihood of (those risks) occurring and also what is the impact on some variable in your organization. And the third element would be how do we prioritize them – how do we say what are our top five risks, for example. And then you come up with approaches to mitigate them or manage them. And then the last area would be implementation of the system.”

“If you look at the past 10 or 15 years that area was the domain of publicly traded companies,” he said. “But over the past couple of years, nonprofits, cities, universities particularly, they have realized that it doesn’t matter whether you are nonprofit or for-profit, you are faced with the same level of risk.” 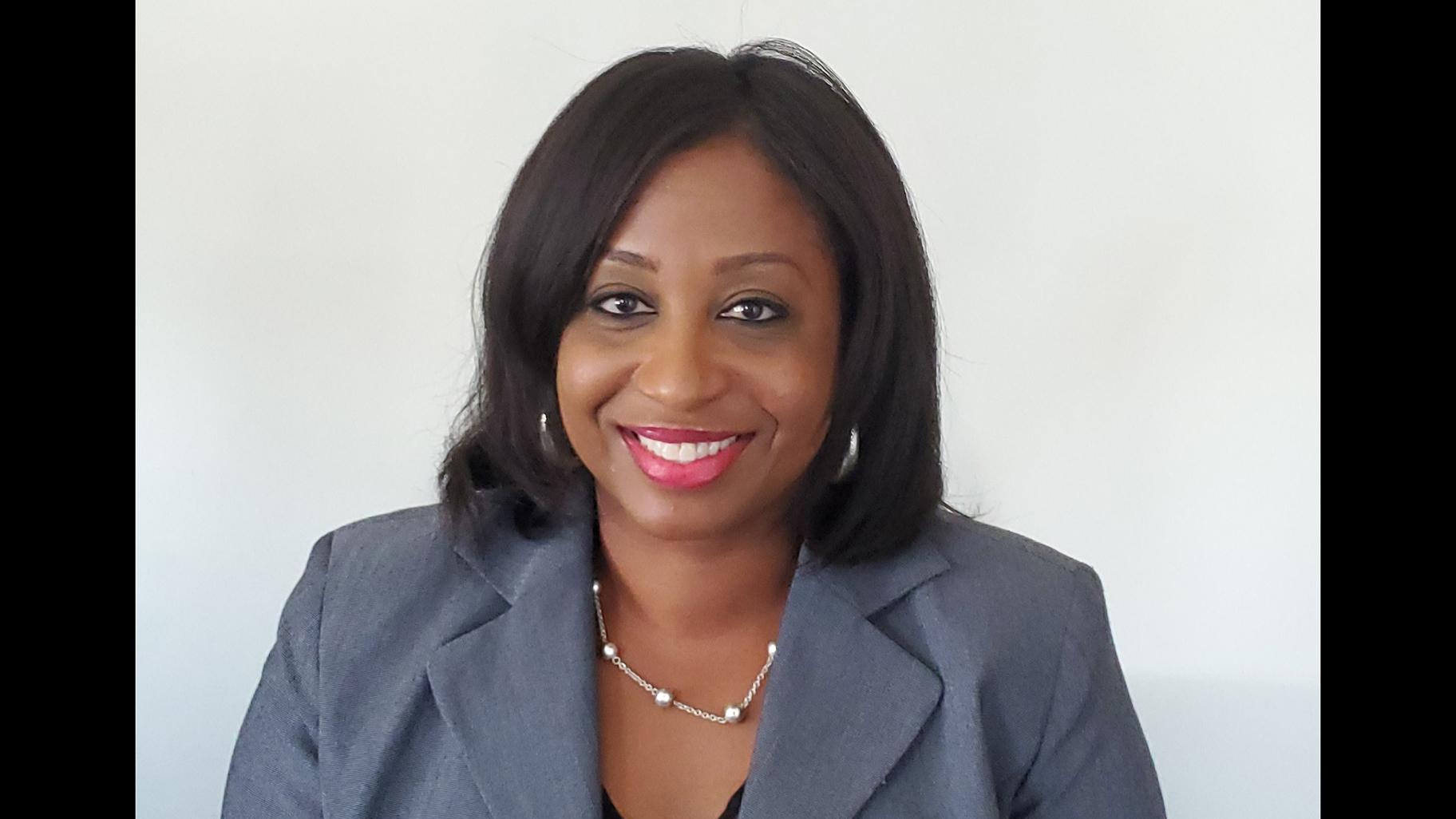 Lightfoot is hopeful that paying Puckett $165,000 to lead the new office will be worth the expense by saving millions in lawsuits against police as well as payouts from worker compensation incidents.

Jalilvand estimates the savings will be much higher. “I think they can save tens of millions of dollars,” he said.

“It will pay for itself,” he added, especially when it comes to city borrowing.

“When you have a good risk management system in the city of Chicago, it means that the interest rate that they are charging the city is going to go significantly lower,” said Jalilvand.

“When you are overall risk goes down your ability to raise funds also become much easier because that overall risk is lower. So then the interest rate that you are going to be charged are going to be significantly lower. And that is probably in and of itself would be worth hundreds of millions of dollars,” he said.