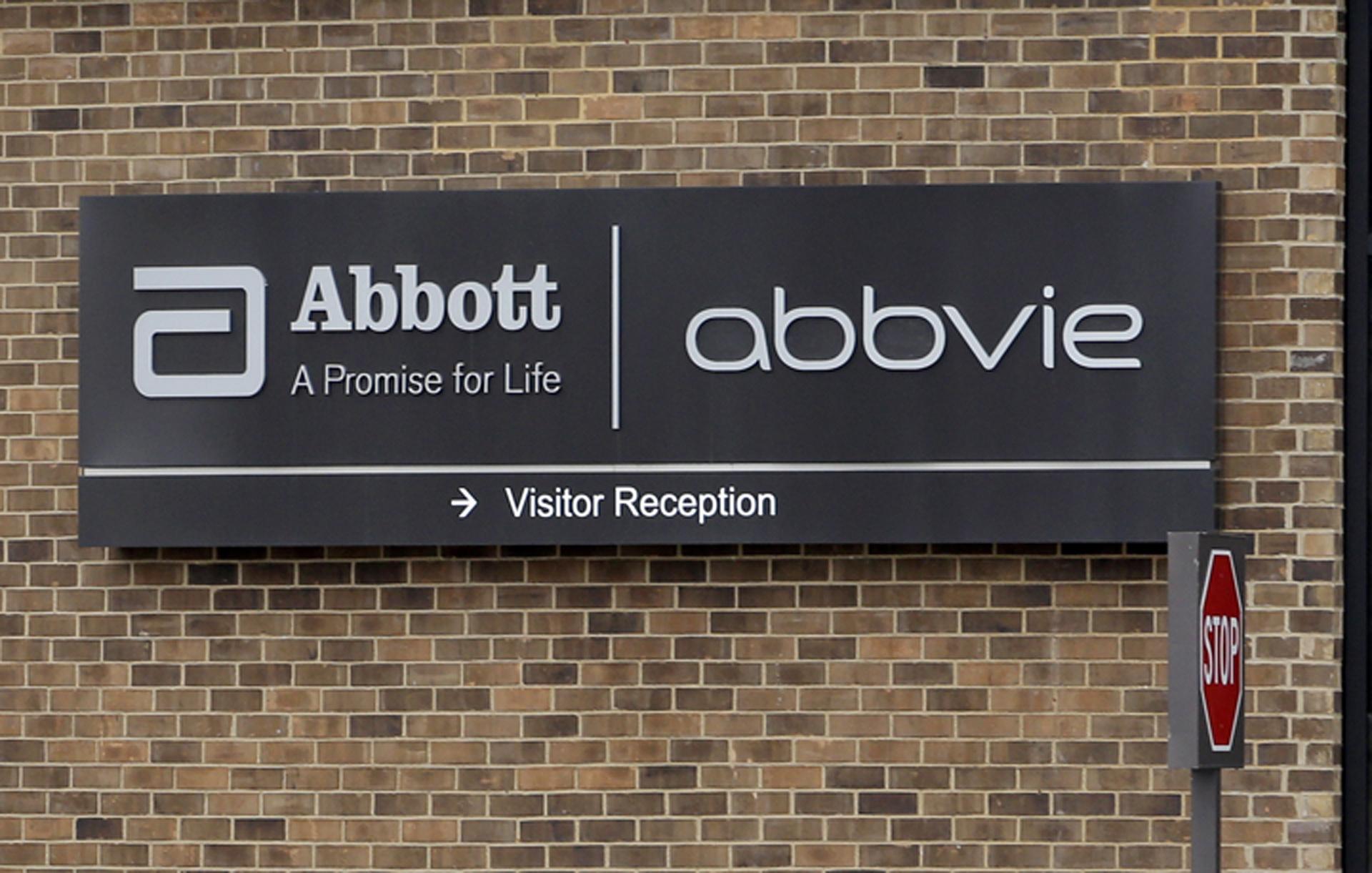 Facing competition for the world’s top-selling drug, AbbVie is jumping on this year’s pharmaceutical merger bandwagon with a $63 billion bid for Botox maker Allergan that’s meant to spur future growth.

Humira logged a staggering $20 billion in sales last year, or about 61% of AbbVie’s revenue. That dangerous dependence on one drug forced AbbVie to make a big move. Allergan’s management likewise has been under pressure to reverse a long stock plunge, from $340 a share in July 2015 to about $130 on Monday.

The combination could solve those problems for AbbVie Inc., based in North Chicago, Illinois, and Allergan, which is based in Dublin on paper but operates from headquarters in Madison, New Jersey. The acquisition should also mean Allergan officially moves back home, after having switched its legal headquarters to Ireland in a tax-saving strategy.

The deal follows a familiar formula: Snap up a smaller drugmaker to boost revenue and cut jobs and other costs in the short term, while acquiring potential new drugs in testing that will improve results and accelerate growth down the road.

That consolidation has the potential to boost prices, said Erik Gordon, a professor at the University of Michigan’s Ross School of Business who follows the pharmaceutical industry.

AbbVie Chairman and CEO Richard Gonzalez told analysts Tuesday that the deal essentially involves Humira “buying the assets that replace it over the long term.”

Those include Botox, which saw sales jump 50% last year to $3.5 billion, dry eye blockbuster Restatis and medicines for dermatology and gastrointestinal disorders.

Humira, which treats rheumatoid arthritis, psoriasis and colitis, saw sales slip in the first quarter due to growing biosimilar competition overseas. It will face at least a half-dozen biosimilar competitors in the United States — by far its largest market — in 2023.

Gonzalez said AbbVie examined Allergan’s portfolio “product by product” and was particularly impressed with the job Allergan has done with Botox. Along with reducing wrinkles temporarily, Botox is approved to treat a growing number of medical conditions, including migraines and muscle spasms.

Industry analysts had been anticipating a move by AbbVie.

“We are unsurprised by the timing and the target of the deal given (AbbVie’s) Humira patent cliff,” wrote Citi analyst Andrew Baum.

Shares of AbbVie are down 16% over the past year and shares of Allergan have fallen 24%, amid declining sales growth over the past three quarters and the failure of an experimental depression drug in March.

AbbVie will pay $120.30 in cash and a portion of AbbVie stock for each Allergan share. That amounts to $188.24 per share, or a 45% premium to Allergan’s closing price Monday.

Regulators and Allergan shareholders still have to approve the deal — hardly a slam-dunk, as regulators have been increasingly tough on pharma deals.

In early March, Swiss drugmaker Roche won a bidding war for Philadelphia-based gene therapy company Spark Therapeutics. But its $4.8 billion deal, expected to close at the end of this month, has been held up repeatedly by information requests from the U.S. Federal Trade Commission and its U.K. counterpart.

In the biggest deal this year, New York-based Bristol-Myers Squibb is trying to complete its $74 billion deal for Celgene Corp., a New Jersey neighbor also focused on cancer therapies. Bristol-Myers recently said the deal might not close until next year.