If you haven’t started planting yet, don’t fret: you’ve still got time.

Unseasonably cold weather in Chicago has delayed the start of spring – at least in terms of planting, says organic gardener Jeanne Nolan.

“It was a long, cold winter. Colder than usual so spring is coming late,” she said. “We’re finding in the gardens that perennial crops like asparagus and rhubarb are delayed.”

“I still haven’t planted a lot of my garden,” Nolan said.

Given the possibility of more bad weather, Nolan says the main thing to remember when planting now is to focus on crops that can tolerate the cold. (Get Nolan’s advice for prepping your soil for the season here.)

“It just snowed and we could get another bit of snow or weather in the 30s so we are only planting crops that will survive that,” she said.

Among the vegetables that can be planted now are cauliflower, radishes, leeks, onions and turnips.

At the WTTW organic garden, Nolan is planting edible weeds like dandelion and purslane along with some crops readers helped select.

“We’ve never done this before in the WTTW garden,” Nolan said. “Purslane is a very juicy green that is used as a staple in many cultures so we’ll be making a salad with that later in the season. And believe it or not, dandelion we’re going to plant on purpose. It’s a bit of a bitter green but it’s delicious boiled when it’s young and fresh.” 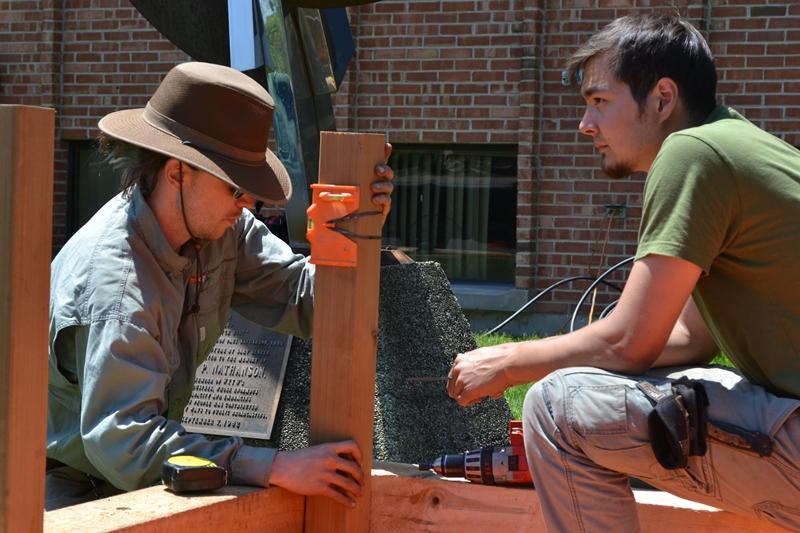 How to Start a Garden

Not sure how to start your garden? With help from Jeanne Nolan and her team, we will guide you through the process from selecting a site for your garden to staking crops and everything in between. 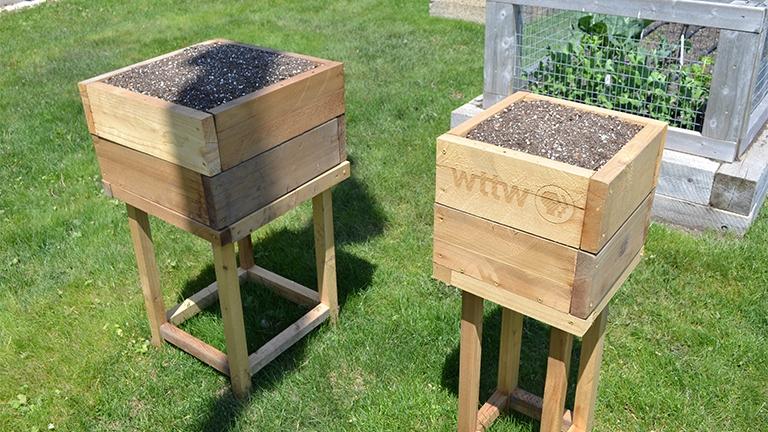 If you’re one of the many Chicagoans living in an apartment or condo with limited outdoor space, growing your own food can seem like a challenge – but, Jeanne Nolan says, anything you can grow in the ground can be grown in a container with just a few adjustments. 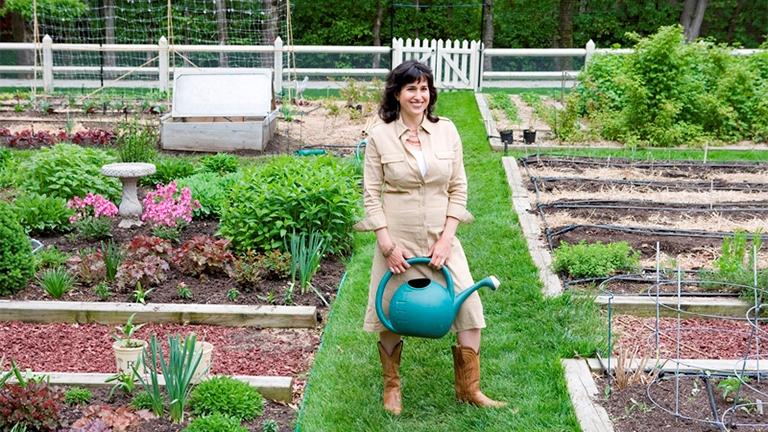 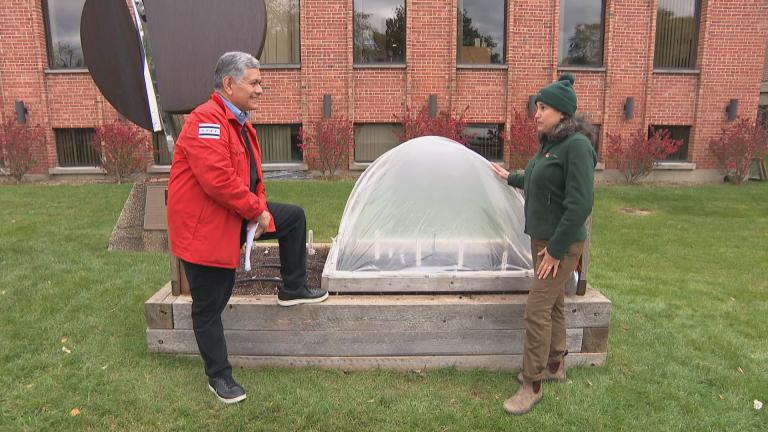 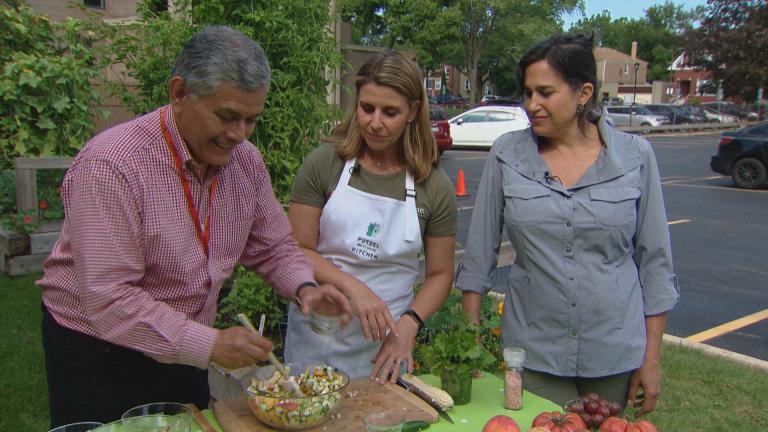 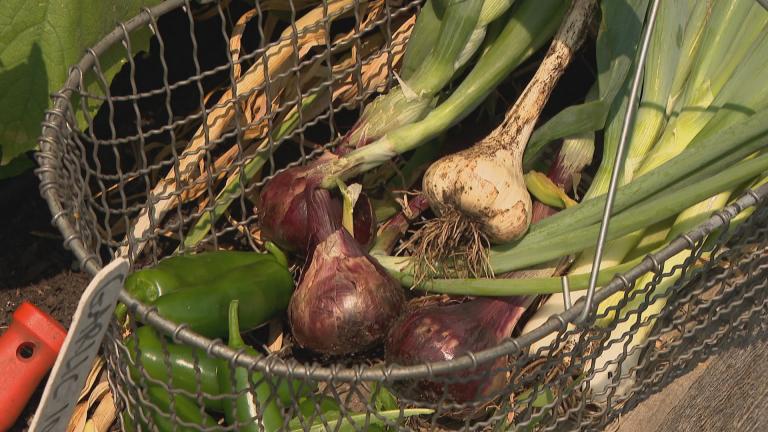 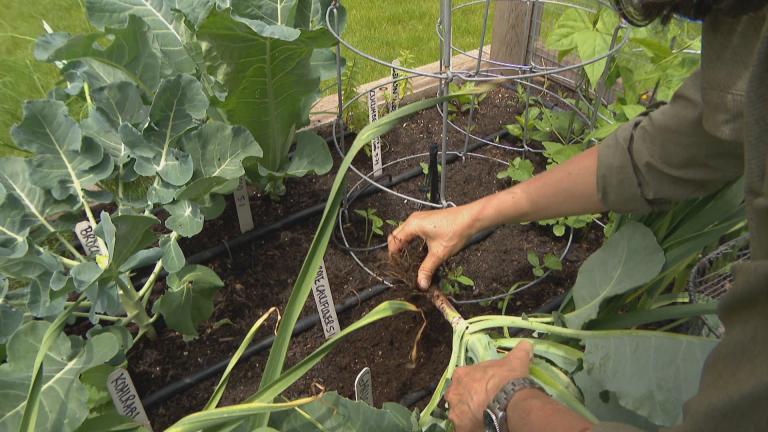 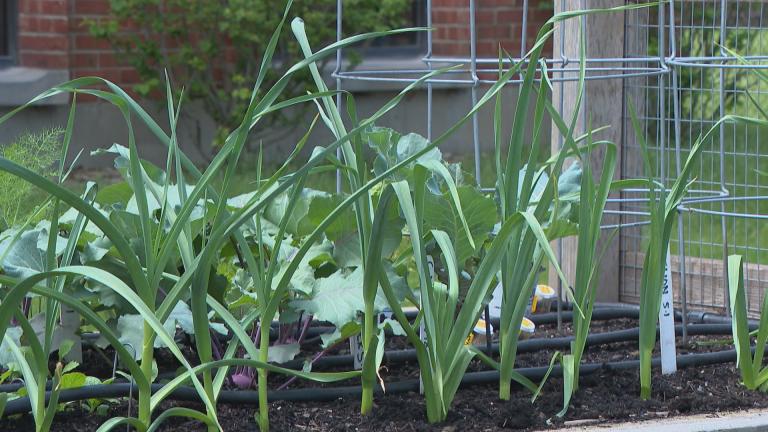 How to Plant Your Own Salsa Garden 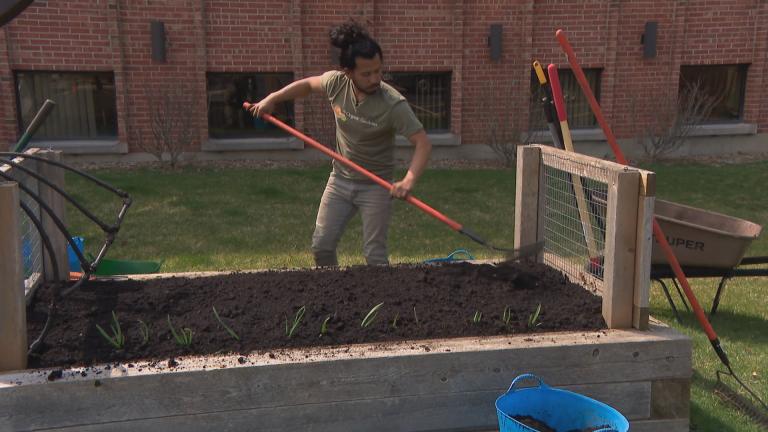 How to Ready Your Garden for Spring Planting