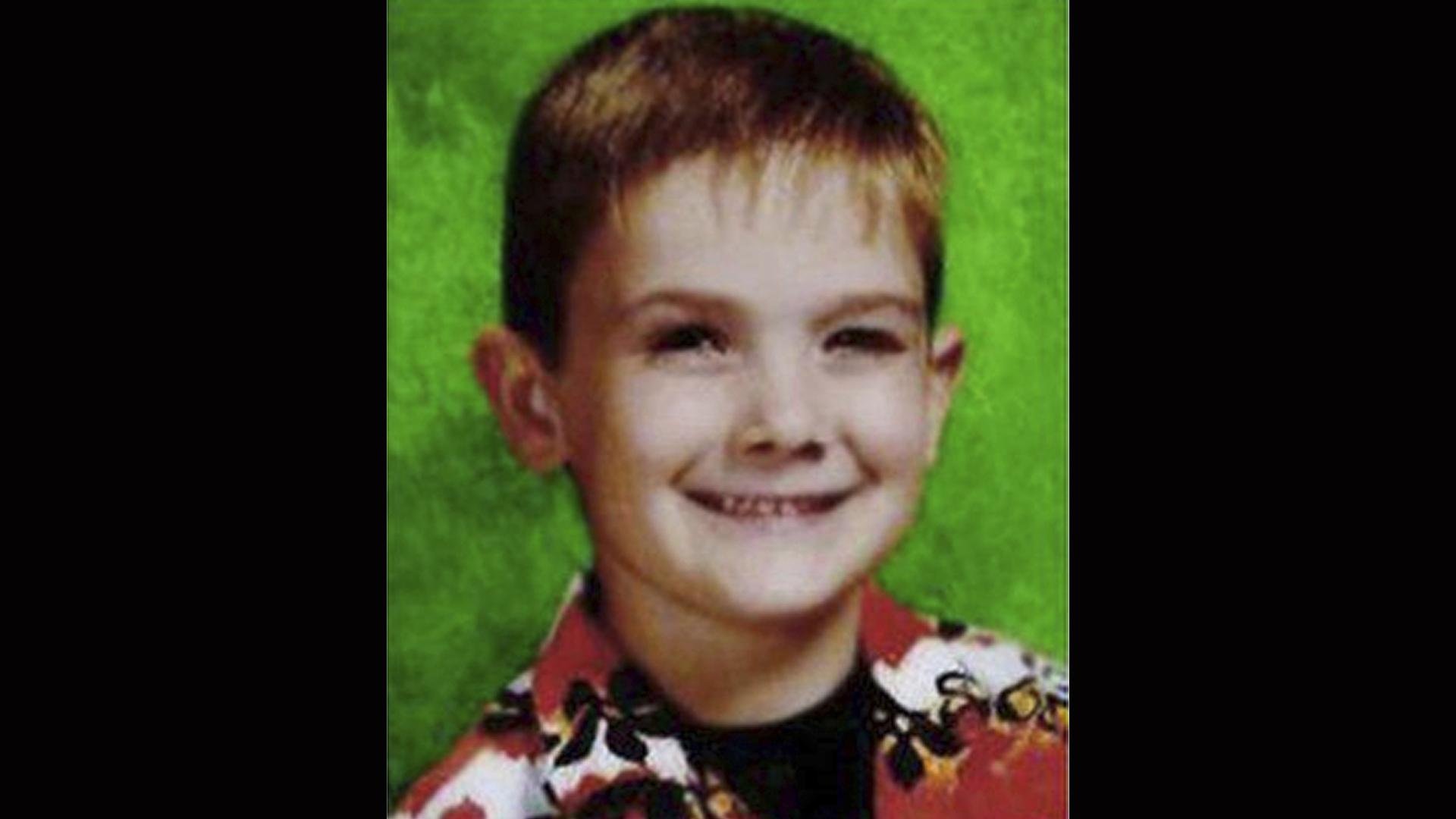 WOOSTER, Ohio (AP) — The grandmother of a boy who went missing in 2011 from Illinois said she believes her grandson is still alive and hopes publicity surrounding a hoax perpetrated by an Ohio man claiming to be the 14-year-old boy will generate new leads in the authorities search for him.

Linda Pitzen, 71, told The Wooster Daily Record she tried to manage her expectations when she heard Wednesday that Timmothy Pitzen, missing since age 6, might be the teenager who told police he was Timmothy. She said she found it frightening to wonder whether Timmothy would remember his name after “supposedly being kept captive" for so long.

“You don’t want to get your hopes up, but yet you are hoping that it could be him,” Linda Pitzen said.

The teen was in fact 23-year-old Brian Rini, of Medina, Ohio, a convicted felon released from prison in March after serving a sentence for burglary and vandalism. Rini has been charged with make false statements to authorities in federal court in Cincinnati.

Timmothy vanished after his mother, Amy Fry-Pitzen, pulled him out of kindergarten in Aurora, Illinois, nearly eight years ago, took him on a two-day road trip to the zoo and a water park, and then killed herself at a hotel. She left a note saying that her son was safe with people who would love and care for him, and added: “You will never find him.”

Rini was found wandering the streets Wednesday in northern Kentucky and told authorities he had just escaped his captors after years of abuse, officials said. He claimed he had been forced to have sex with men, according to the FBI.

When confronted with DNA results proving he wasn’t Timmothy, Rini acknowledged his identity, saying he had watched a story about the missing boy on ABC's “20/20” and wanted to get away from his own family, the FBI said.

“I just hope this young man who claimed to be Tim realizes how much hurt he caused,” Linda Pitzen said. “And now everybody is hurting. And I just don’t understand how somebody could be so sick to do this.”

She said she hoped Rini would get mental health treatment so that he would never hurt a family like this again.

A court docket shows a Medina Municipal Court judge in 2013 ordered Rini to be “compliant” in taking his psychiatric medication. In 2017, Rini was treated at an Ohio center for people with mental health or substance abuse problems, according to court documents.

Rini’s brother, 21-year-old Jonathan Rini, told The Associated Press on Saturday that his family struggled while growing up. He said it has been four years since he has spoken to his brother.

Jonathan Rini said that while he has no compassion for his brother, he has “deep sorrows” for Timmothy’s family. 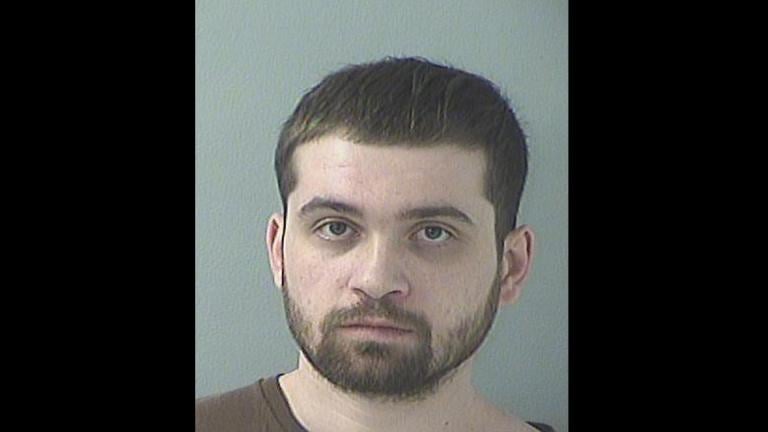 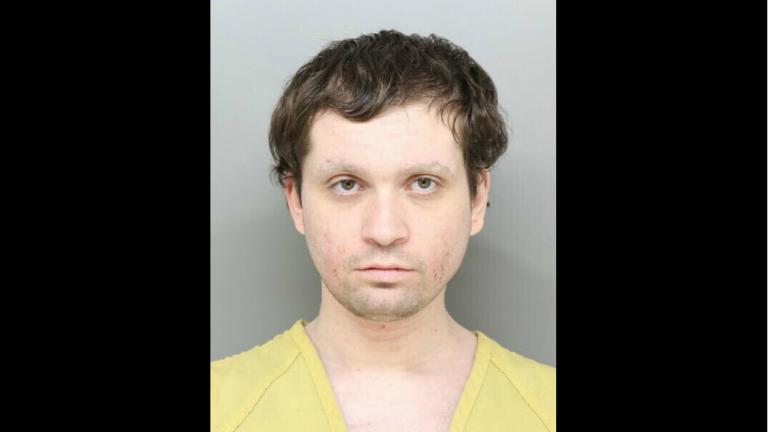 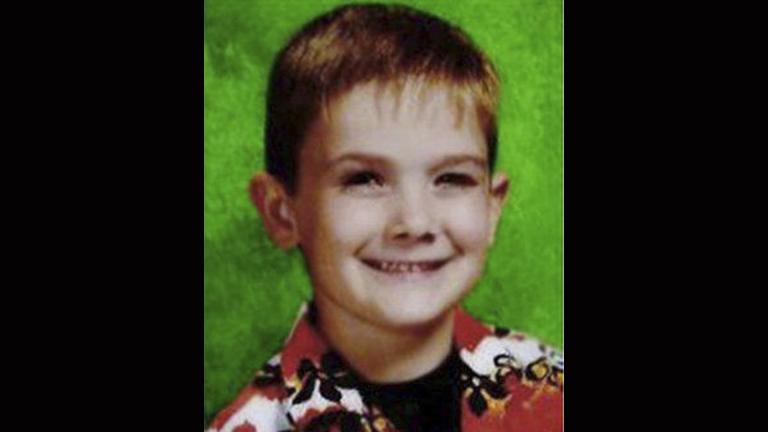