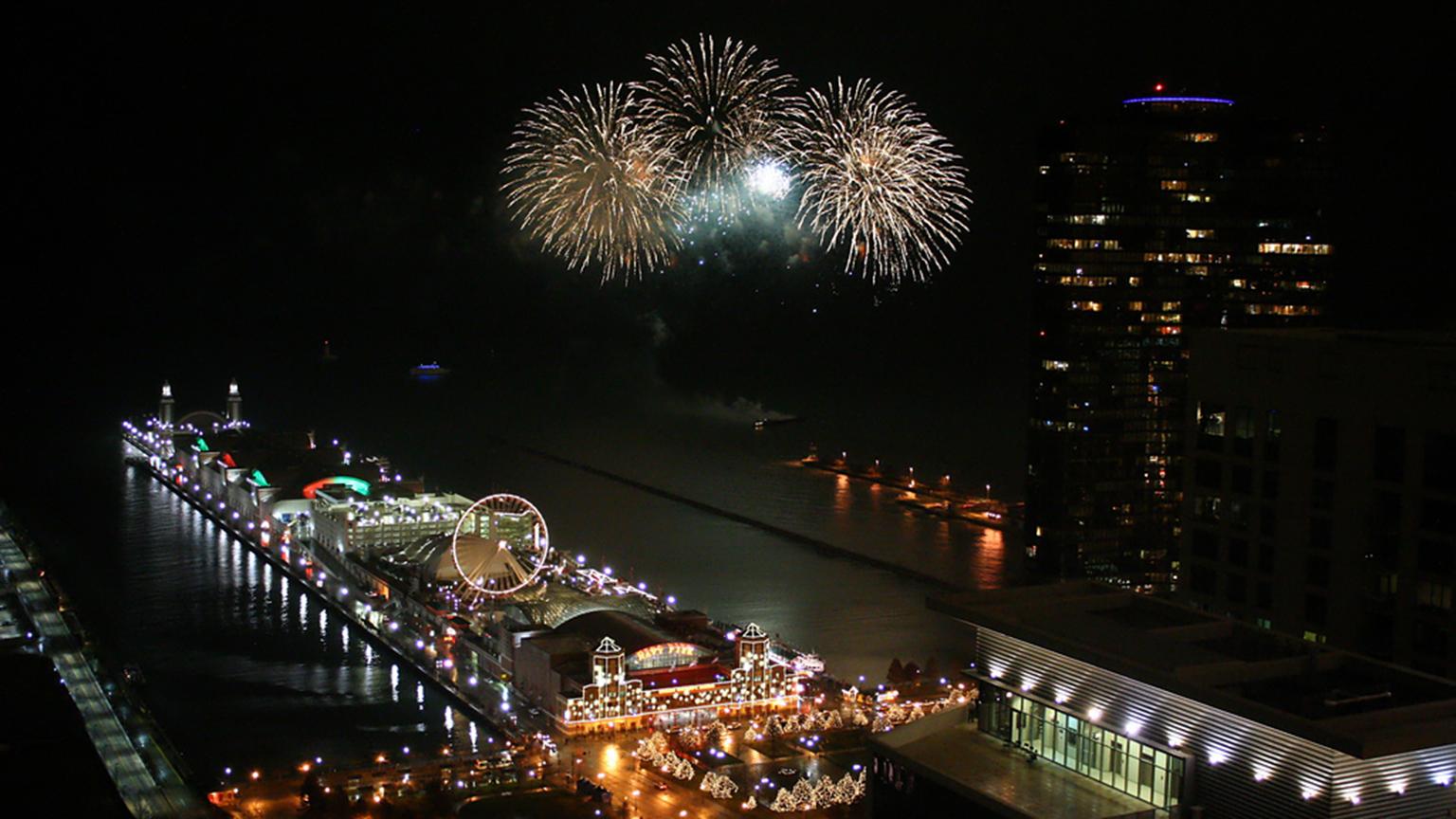 Move over Navy Pier, there’s another fireworks game in town this year – this one at five spots along the Chicago River, from Wolf Point to Lake Shore Drive. Launch sites for Chicago New Year’s Eve Fireworks include the bridges at Franklin and Clark streets and Wabash Avenue; and in front of riverfront hotels the Hyatt Regency Chicago and Sheraton Grand Chicago. (Click here for a map of the launch sites.)

Comedian and South Side native DeRay Davis, star of the Netflix original “How to Act Black” and host of VH-1’s “Hip Hop Squares,” is home for the holidays – and hosting his annual Funny and Famous Chi Town Comedy Count Down. With comedians Michael Blackson, Lil Duval and DC Young Fly. 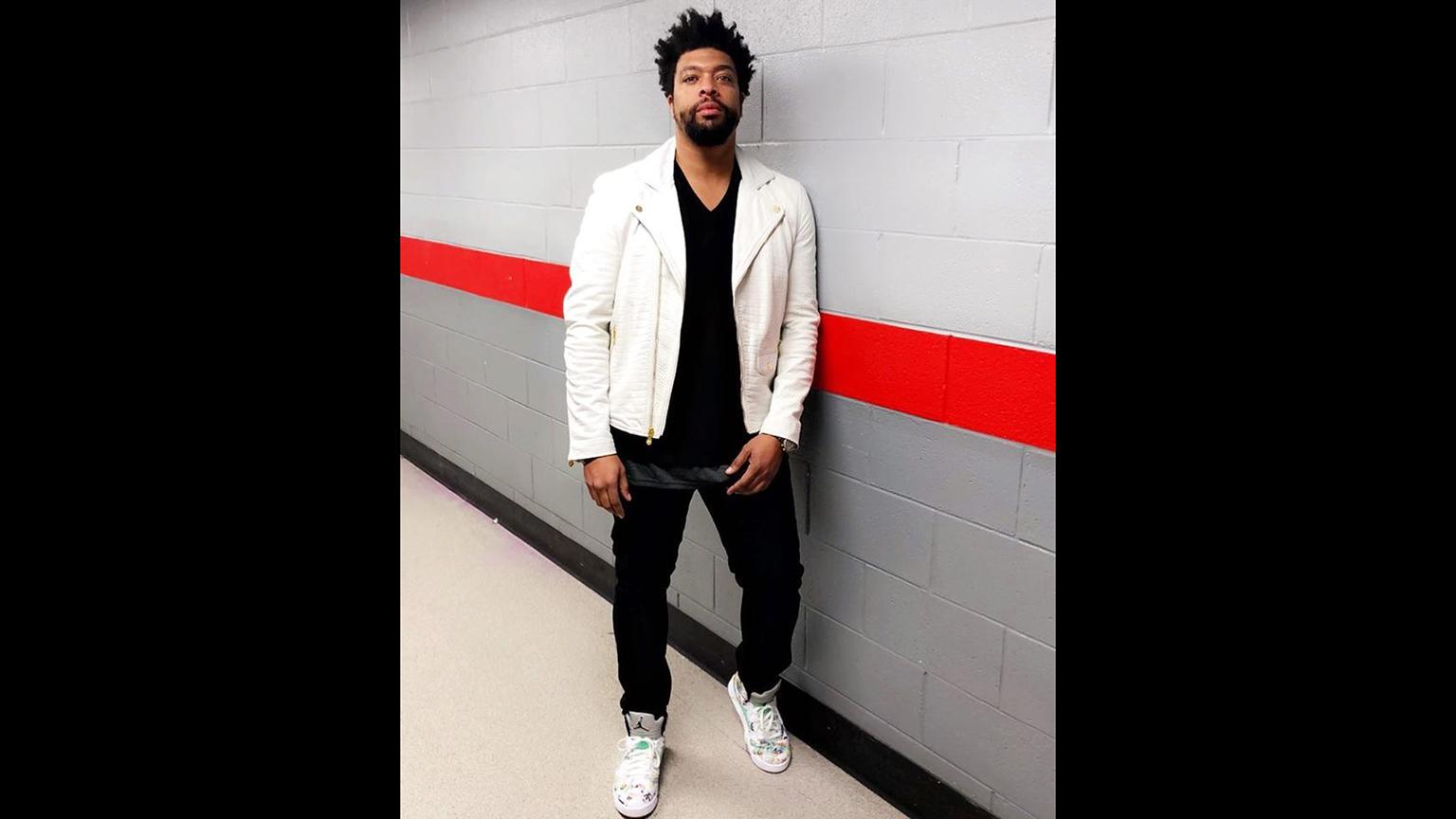 Hedy Weiss calls it “lushly beautiful” and “ideally performed.” Music Theater Works’ production of “Into the Woods” – the Stephen Sondheim-James Lapine musical that “cleverly interweaves the plots and characters of a slew of classic fairy tales” – is also fleeting: the curtain rises for a final time on New Year’s Eve. Read Hedy’s full review here. 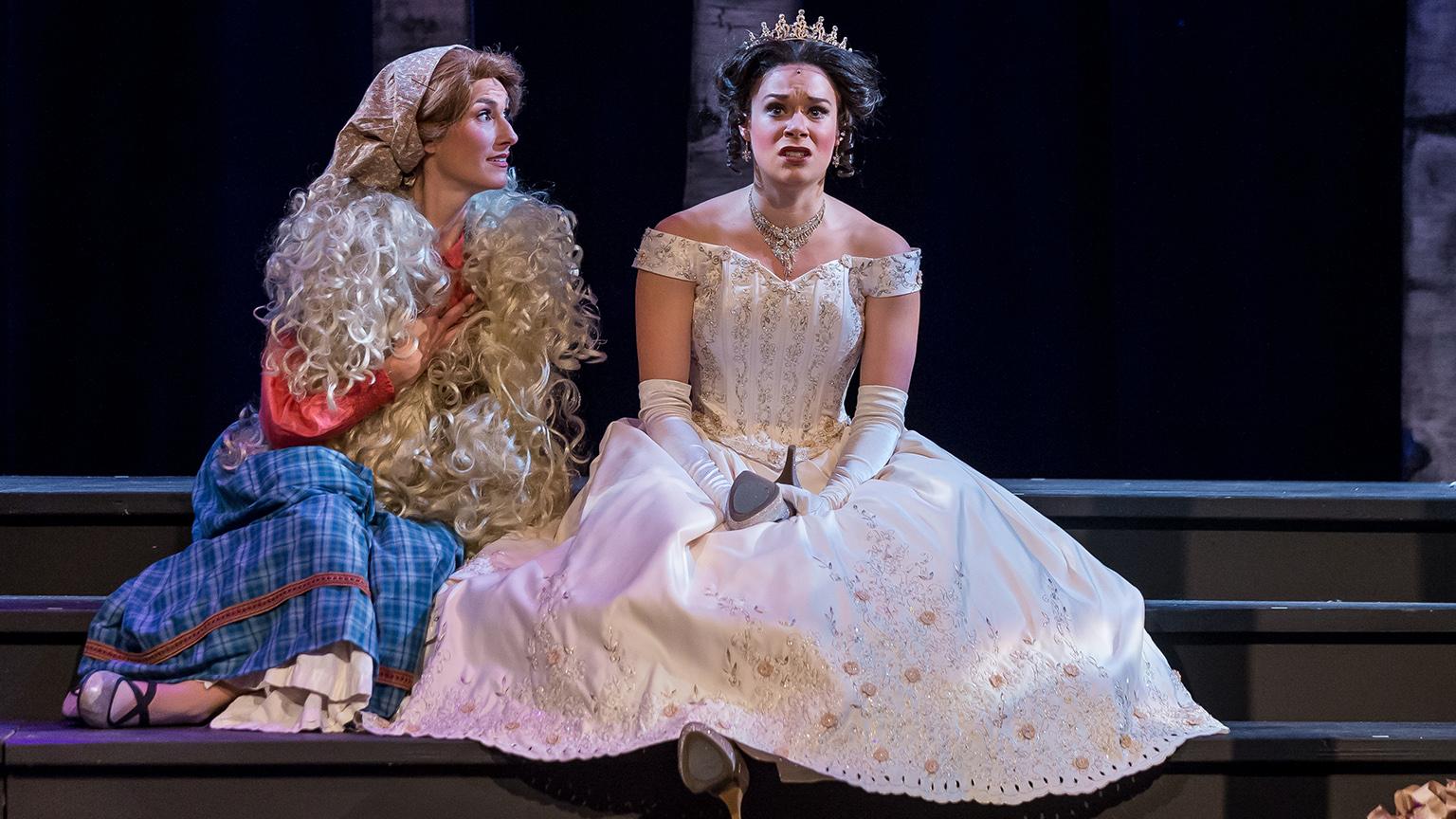 It’s usually closed on Mondays, but The Rink opens its doors to the New Year for a special daytime session of adults-only roller skating. Lace up and roll your way into 2019 with an R&B soundtrack. Note: Skate rental is not available for this session. 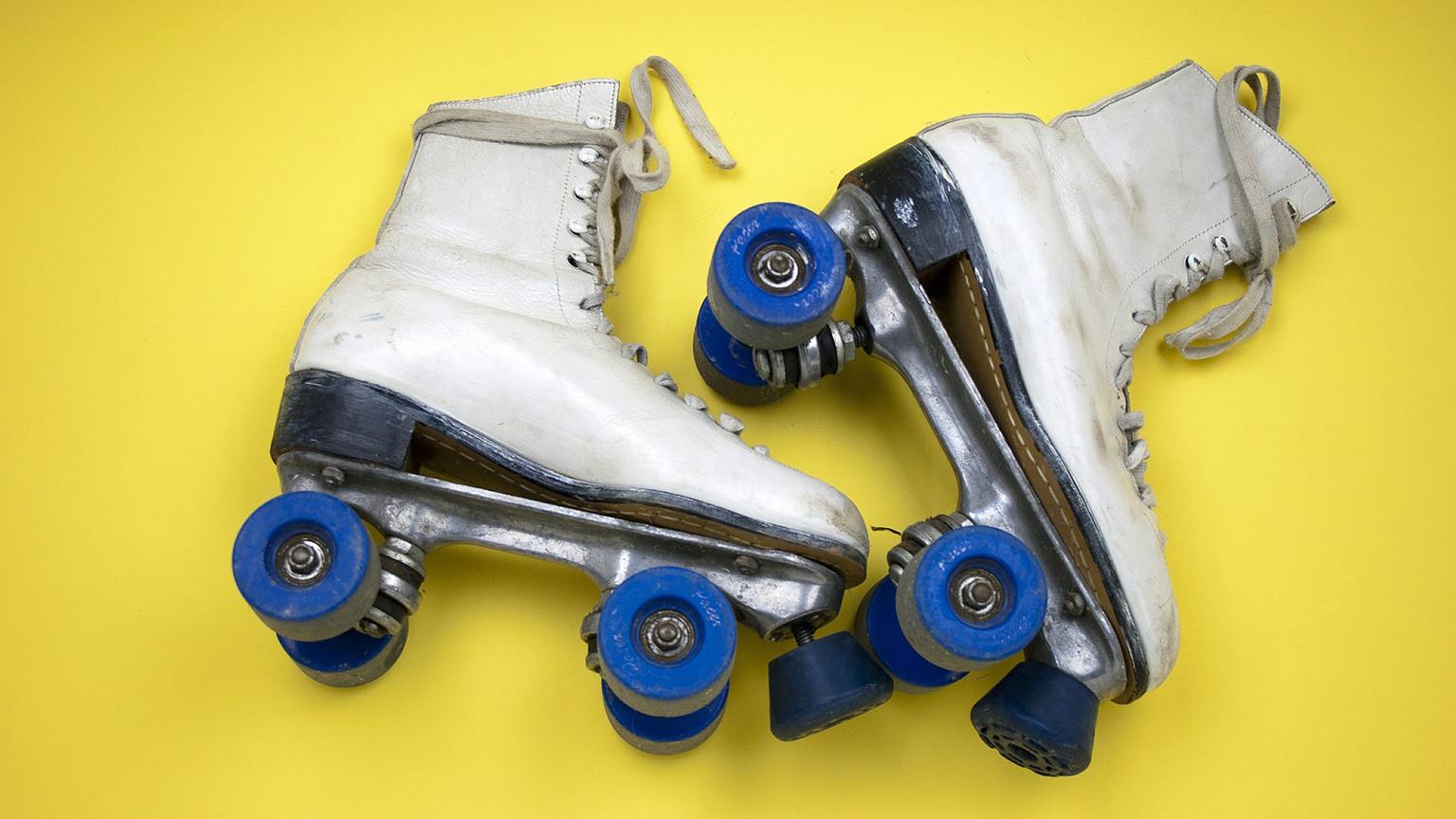 Party animals of all shapes and sizes gather under the glow of millions of lights at Zoo Year’s Eve. The annual adults-only bash includes a peek at the otherworldy ZooLights, plus a DJ, cash bars, games, carousel rides and access to animal exhibits. 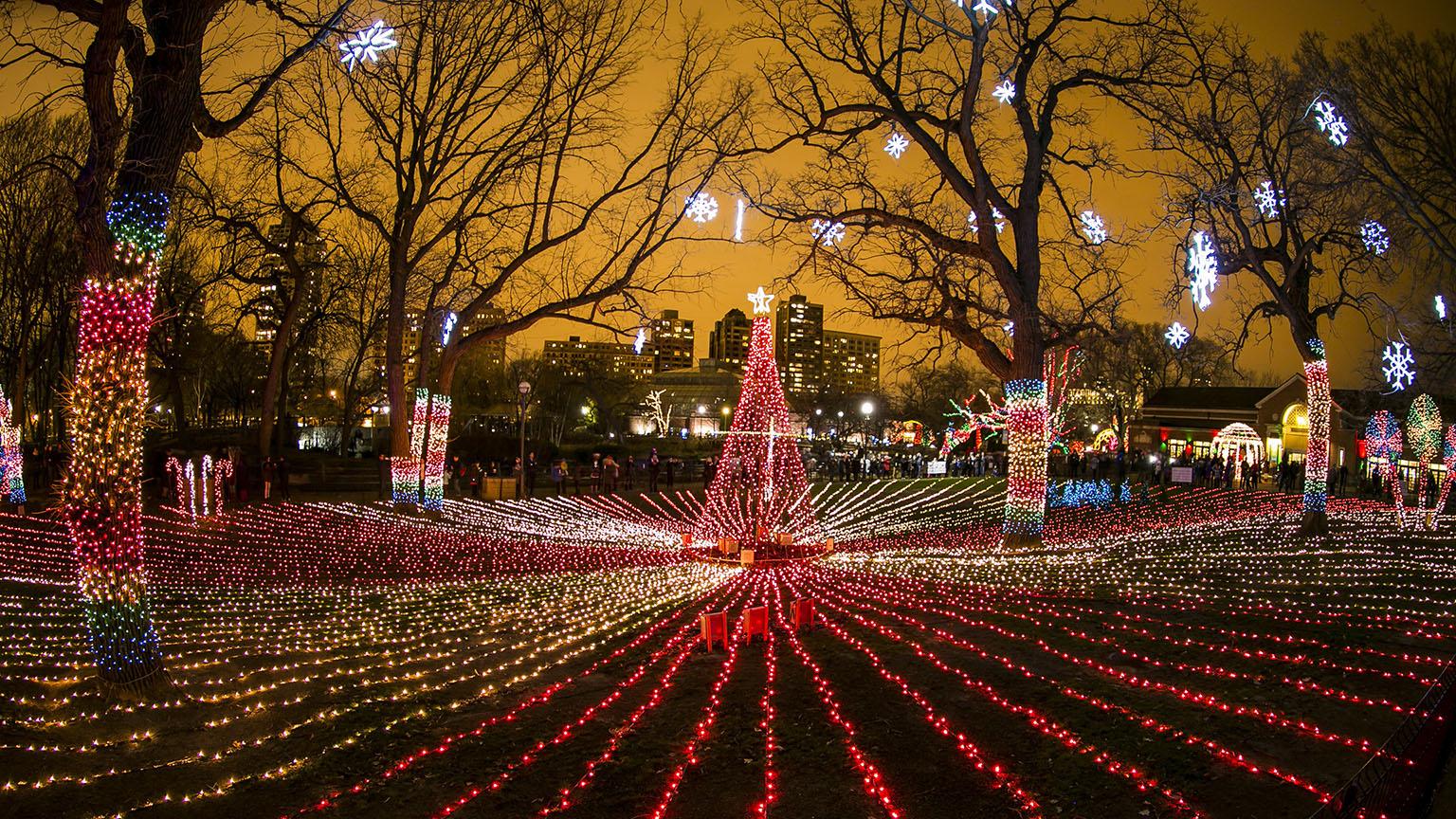 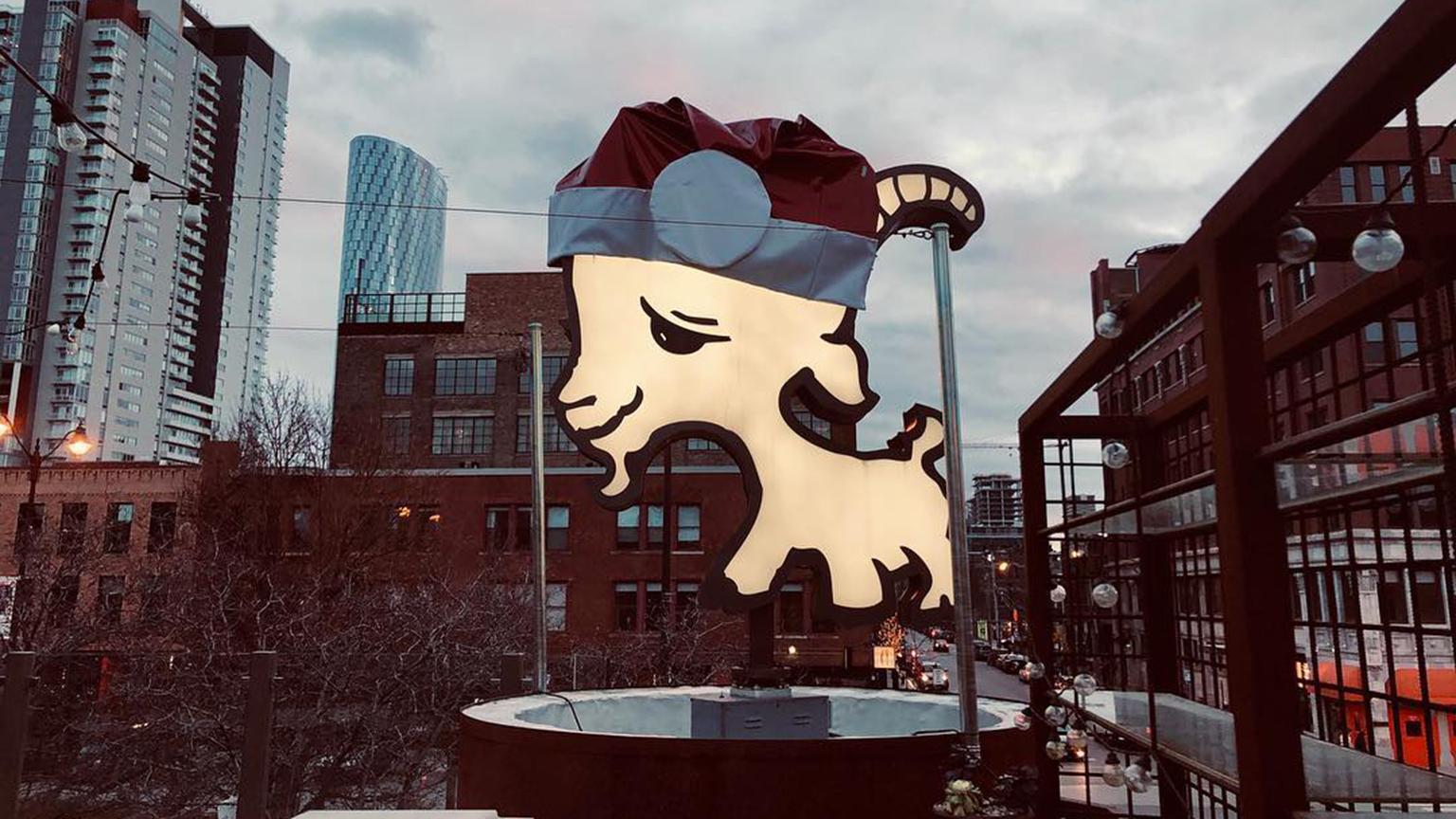 Two dozen craft beers under the roof of an 80,000-square-foot antiques emporium help you ring in 2019 at Brew Year’s Eve. In addition to suds from Revolution, Solen Oath, Half Acre and other local breweries, tickets include cocktails, wine, appetizers and live music. 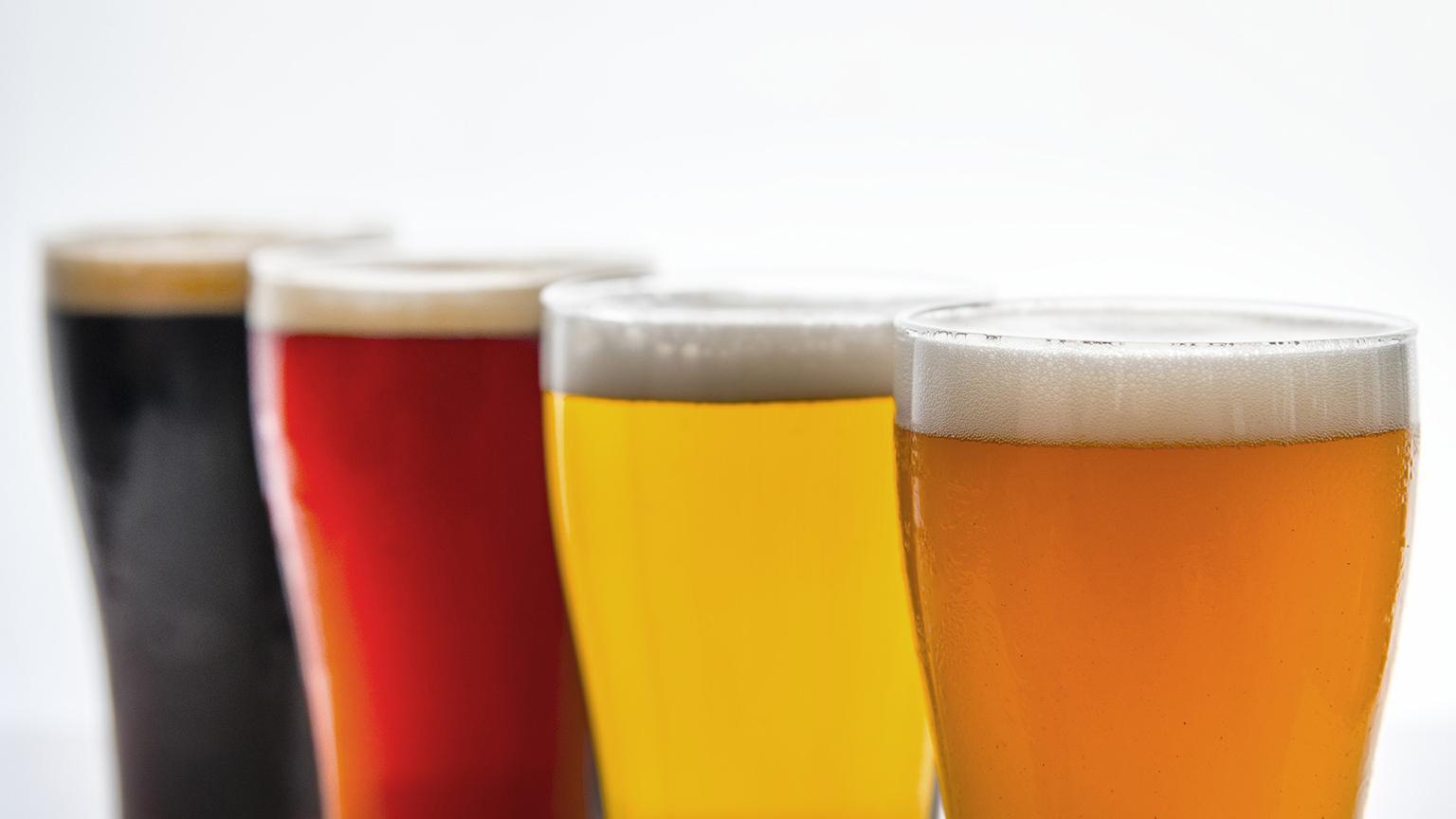 Boasting floor-to-ceiling windows at the edge of Lake Michigan, NYE on the Lake 2019 – at the newly revamped Theater on the Lake – offers skyline views and a peek at the Navy Pier midnight fireworks display. Tickets include open bar, champagne, appetizers, aerialist performances, a midnight balloon drop and beats from DJ Flipside. Hosted by Chicago Sport and Social Club. 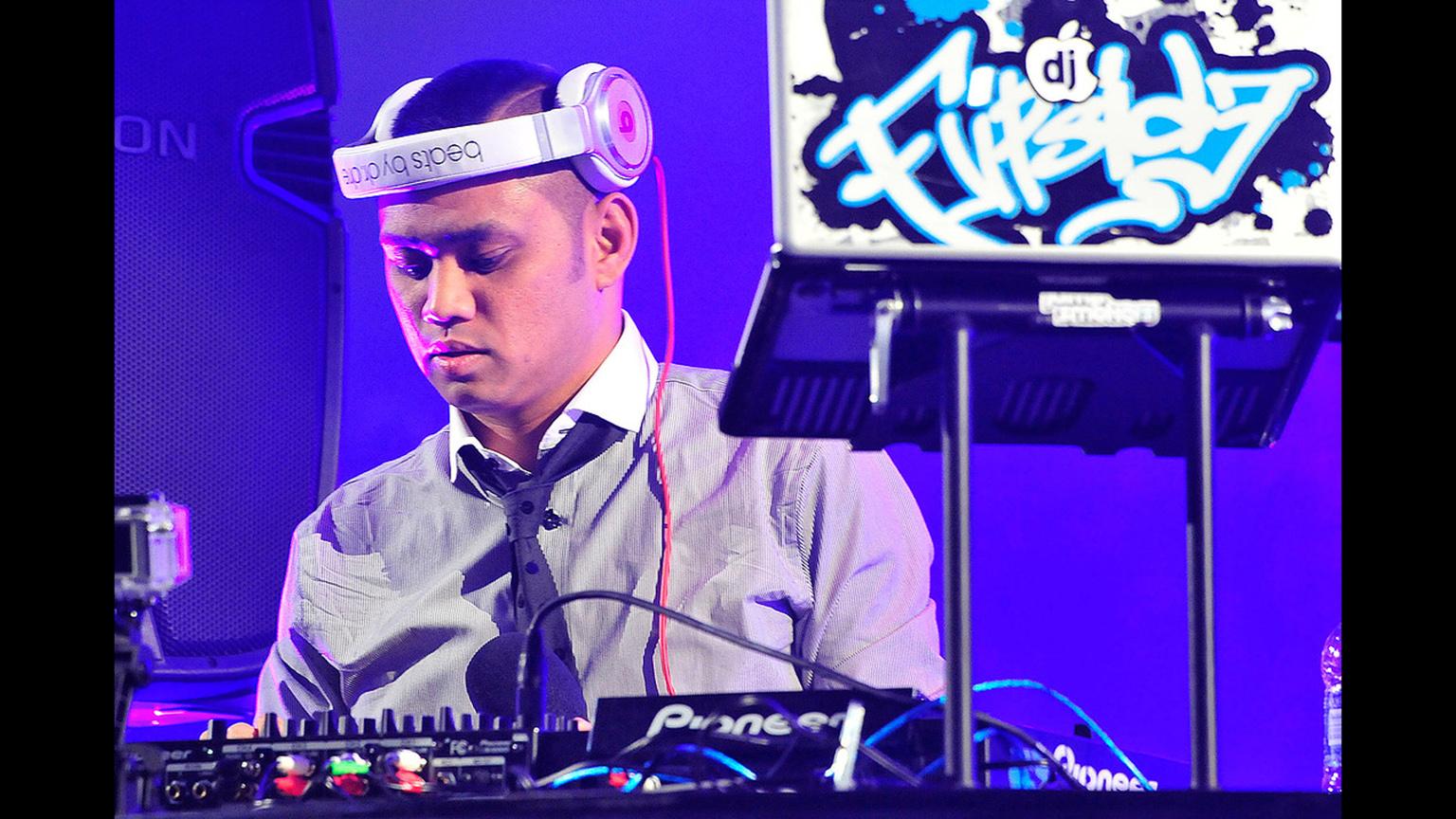 A big night calls for a big party – and a big band. At FitzGerald’s, ring in the New Year with Expo ’76 and the Total Pro Horns plus Outcast Jazz Band – a 12-piece big band. Tickets include party favors and a champagne toast. (In the club’s SideBar Music Room: instrumental soul group The Heavy Sounds takes the stage at 9:30 p.m., $15-$20.) 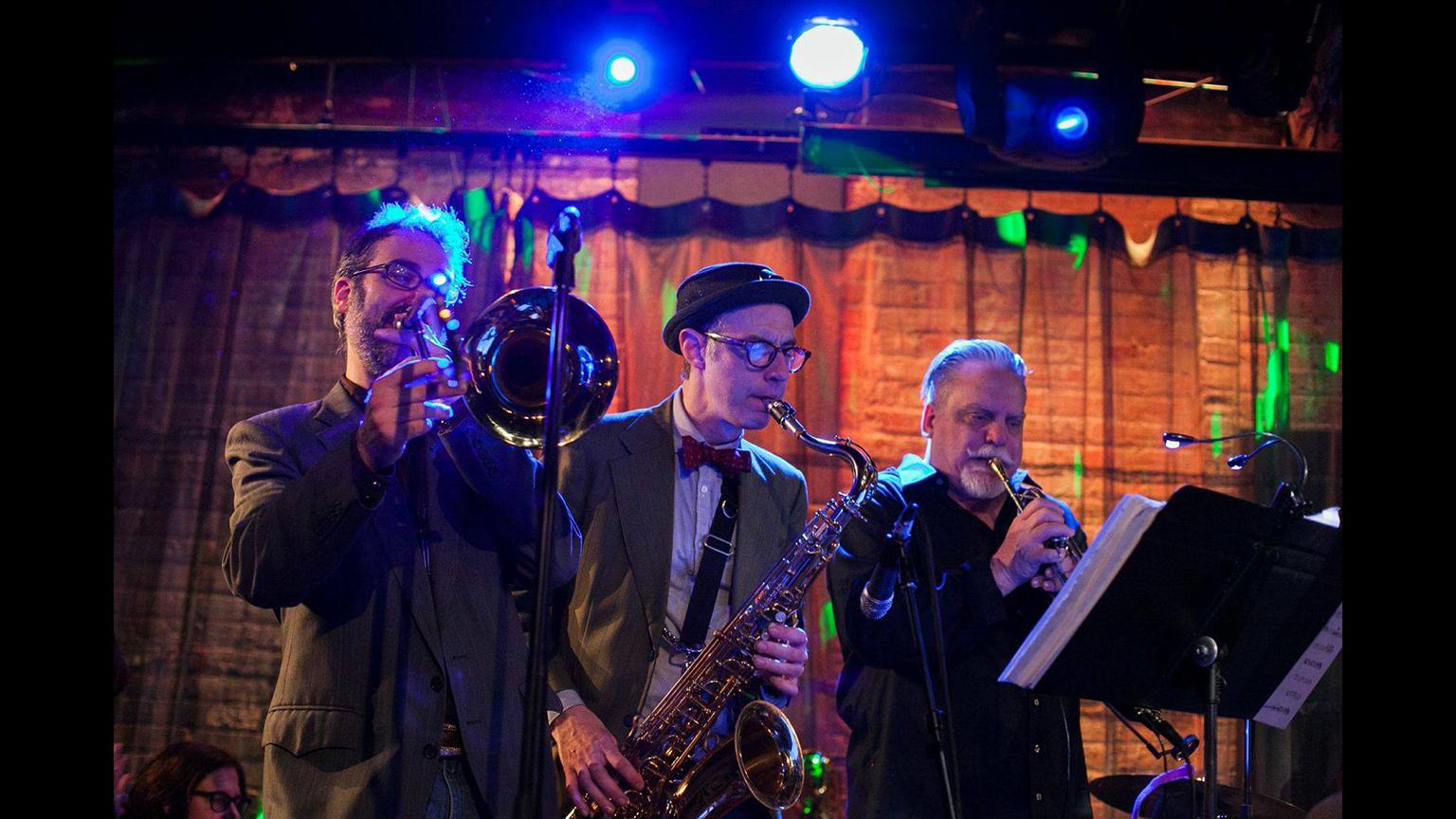