Nexstar Offers Just Over $4B for Tribune Media 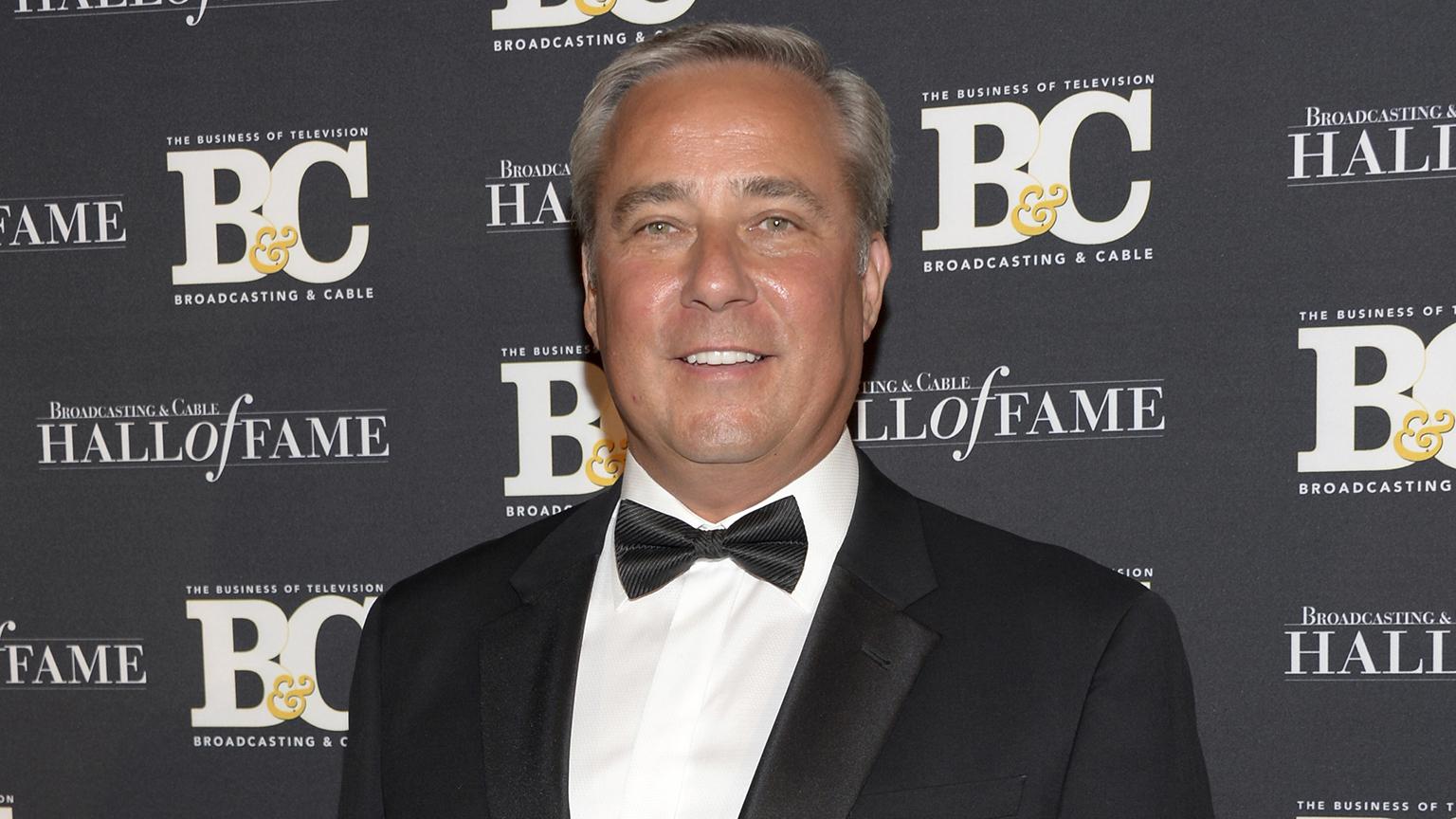 IRVING, Texas (AP) — Nexstar is offering to buy Chicago's Tribune Media for about $4 billion Monday, four months after the collapse of a similar bid from Sinclair Broadcast Group.

The deal would make Nexstar, whose stations reach nearly 39 percent of all U.S. television households, the biggest operator of local TV stations in the U.S. Yet it still must be approved by federal regulators, as well as shareholders.

The Sinclair-Tribune deal appeared to be gliding toward approval over the summer until Federal Communications Commission Chairman Ajit Pai said in July that he had "serious concerns" about the deal.

Sinclair had agreed to shed almost two dozen of its own to score approval by the FCC. But Pai said Sinclair might still be able to operate the stations "in practice, even if not in name."

Tribune Media owns or operates 42 local TV stations that reach 50 million households, as well as the national network WGN. It also has a stake in the TV Food Network.

There has been a significant push for consolidation of local TV stations that must compete for advertising dollars with major tech companies.

There has also a political aspect in the acquisitions of local stations. Sinclair, which operates in 89 U.S. markets, has become a significant outlet for conservative views.

It was admonished by media watchdogs in April after Deadspin, a sports news site, pieced together clips of dozens of TV anchors for Sinclair reading from the same script, which warned viewers about “biased and false news” from other media outlets.

Nexstar will pay $46.50 per Tribune share. The companies value the transaction, which also includes debt, at $6.4 billion.

In August Tribune called off its buyout by Sinclair, arguing that the company used “unnecessarily aggressive and protracted negotiations” with the Department of Justice and Federal Communications Commission over regulatory requirements, and refused to sell the stations it needed to in order to gain regulatory approval. Sinclair said at the time that it did not mislead the FCC.

The deal with Nexstar is expected to close in the second half of 2019, if approved by regulators and shareholders.

Judy Woodruff on President Trump and the State of Journalism 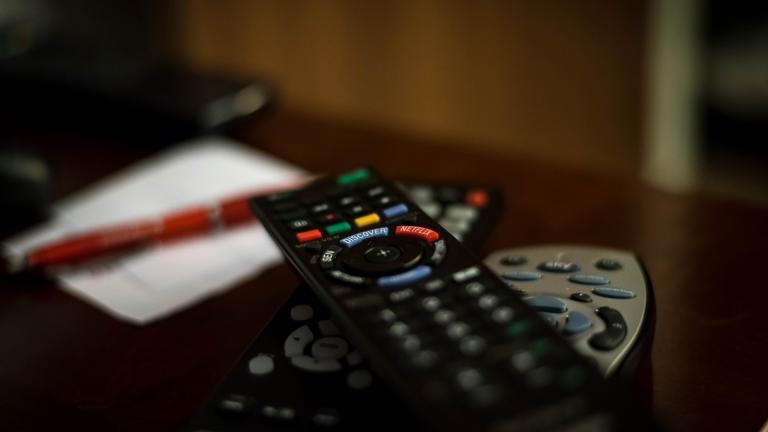