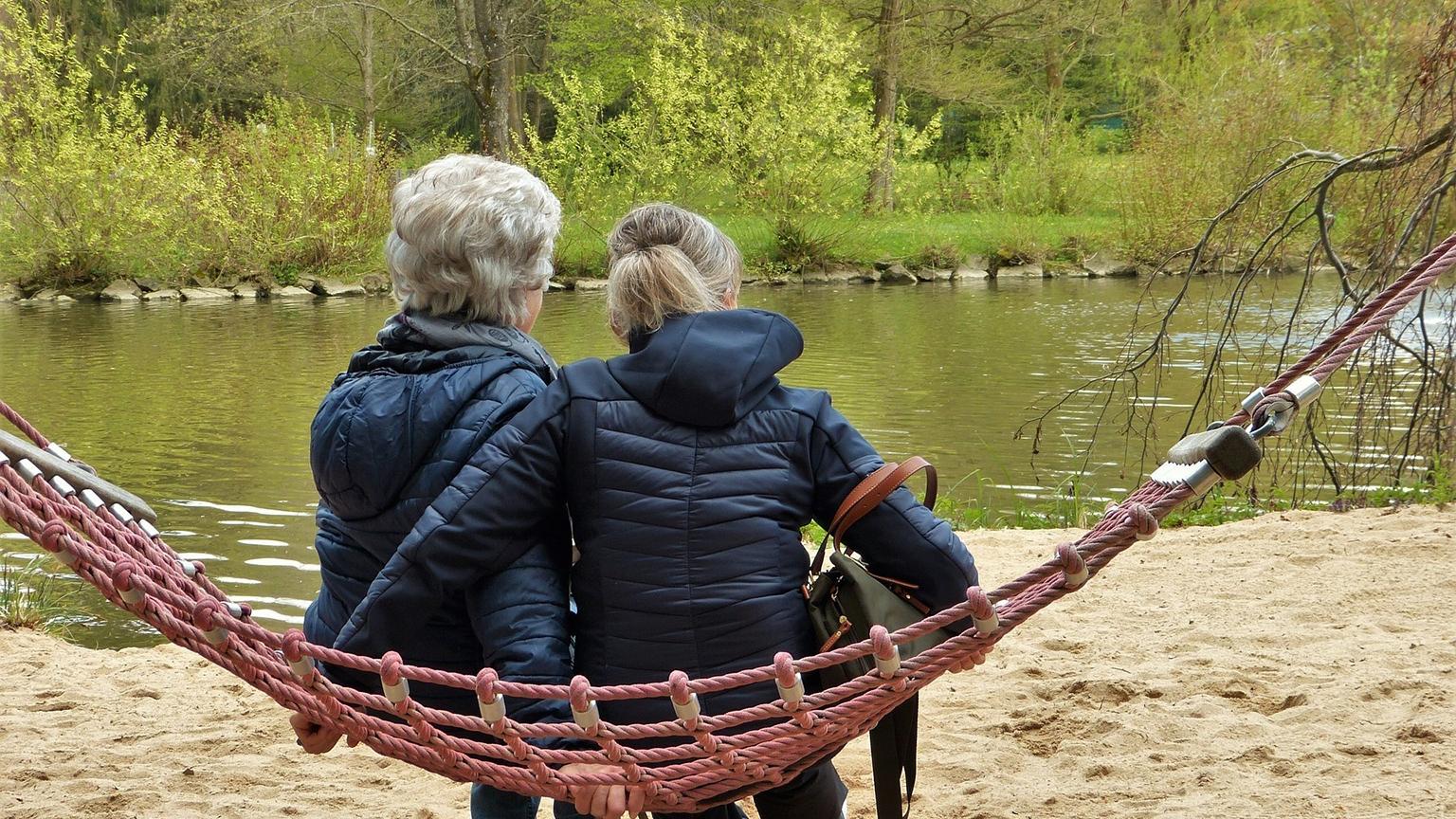 In the years leading up to menopause, research shows women are at an increased risk of depression – even if they don’t have a history of the mood disorder.

Studies of thousands of women have shown depressive symptoms are common during perimenopause, the span of three to four years prior to menopause when a woman’s menstruation becomes irregular and eventually stops, as well as the first year after the final menstruation.

“Perimenopause is a window of vulnerability for the development of both depressive symptoms and major depressive episodes,” said Pauline Maki, professor of psychology and psychiatry in the University of Illinois at Chicago College of Medicine. “The recent suicide of Kate Spade at 55 years of age shows the seriousness of mental health issues in midlife women, a group that has shown a 45-percent increase in suicide rates over the past 15 years.”

“If there is underlying low-level depression to begin with, perimenopause can increase the intensity of depressive symptoms,” Maki said. Despite this, she says perimenopausal depression has been “largely ignored” by both clinicians and the public.

Because of that, researchers are now releasing guidelines for the evaluation and treatment of perimenopausal depression. Maki was one of the lead authors of the guidelines, which were developed by a panel of clinicians and scientists convened by The North American Menopause Society and the National Network on Depression Centers Women and Mood Disorders Task Group.

Dr. Susan Kornstein, a professor of psychiatry and obstetrics and gynecology at Virginia Commonwealth University, is another of the lead authors. In a statement, she says the guidelines address “a need for expert consensus as well as clear clinical guidance regarding how to evaluate and treat depression in women during the perimenopause.”

Maki says she hopes the guidelines show women they are not alone in feeling depressed during these years. “If your mood is low, if you’re feeling irritable, I want (women) to understand there is a consensus that this is normal during menopause,” she said.

But Maki also says: “This is something women don’t have to live with.”

To help clinicians disentangle overlapping symptoms, such as sleep disturbances, Maki says clinicians should ask patients about symptoms related to menopause and mood rather than just focus on sleep symptoms. Clinicians should also verify whether a woman has the core symptoms of depression: a persistent sad, anxious or empty feeling and hopelessness, she said.

While these depressive symptoms often do not meet the criteria for a diagnosis of depression, even low-level depression can lower a woman’s quality of life and strain relationships, Maki said.

Life stressors, like caring for children and parents, can also adversely affect mood, according to researchers. “When you add in hormonal changes that can affect the brain’s ability to cope with these stressors, it’s no surprise that depression is a common occurrence in midlife women,” Maki said.

“It is important for women and their health care providers to recognize that these symptoms are common during perimenopause and can be treated,” she said, adding hormone therapy could help. “By treating some menopausal symptoms, we can help overcome some of the depression symptoms.”

In addition to hormone therapy, researchers found antidepressants, cognitive behavioral therapy and other psychotherapies are effective treatments for depression during perimenopause. “As a vegetarian who does yoga and eats a lot of soy, I’m a proponent of complementary and alternative therapies,” Maki said. “Unfortunately, there’s not good evidence to suggest alternative therapies are beneficial for depression except for exercise.” 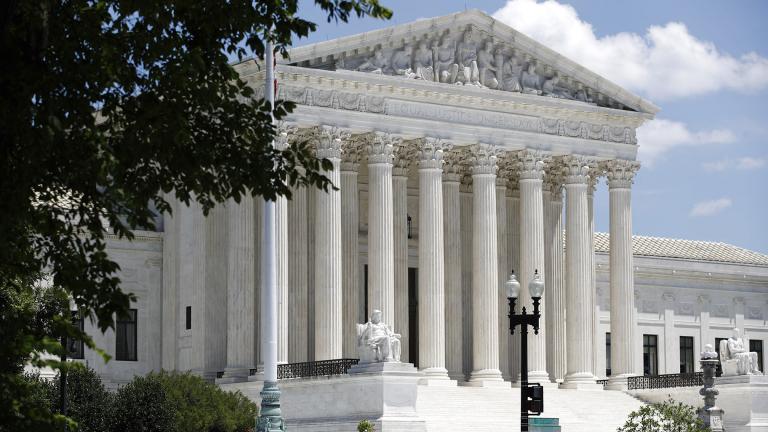