The rush of avoiding having to pay Illinois’ 6.25 percent sales tax is a rush most online bargain hunters have likely felt.

That should be a rush that comes with relative rarity: Per state law, Amazon – and any other merchant headquartered elsewhere but with even the slightest physical presence in Illinois – already has to charge state and local sales taxes.

A U.S. Supreme Court decision released Thursday will mean online shoppers will get to feel that rush even less.

The 5-4 ruling clears the way for states to require out-of-state retailers to collect and remit sales taxes, overturning a 1992 mail order catalog-era decision that Justice Anthony Kennedy wrote, in the majority decision, “creates rather than resolves (market) distortions” by giving online retailers an “artificial” and “arbitrary” advantage over their brick-and-mortar competition.

Illinois is already poised to take advantage of the ruling.

The recently passed fiscal year 2019 budget, in an apparent anticipation of such a ruling, contained language that will require all but the smallest out-of-state retailers (those that do fewer than 200 transactions in Illinois annually, or less than $100,000 worth of business) to collect and remit Illinois’ sales tax starting Oct. 1.

The FY19 spending plan anticipates Illinois collecting about $200 million a year through the new law.

A consolation (or warning) to online shoppers rushing to their computers to cash in on a few months more of savings: Whenever you buy something over the internet, you owe sales taxes on it – whether the merchant charges it or not. Or, as the state department of revenue puts it: “If the seller (typically an out-of-state business, such as a catalog company or a retailer making sales on the internet) does not charge Illinois Sales Tax, the purchaser must pay the tax directly to the Department,” meaning that it’s your obligation to declare such online purchases on your state income tax forms.

The Supreme Court ruling and new state law only change the obligation for sellers. So, you never should have gotten out of paying the state sales tax in the first place. Take some solace in knowing that you won’t be breaking the law come October. 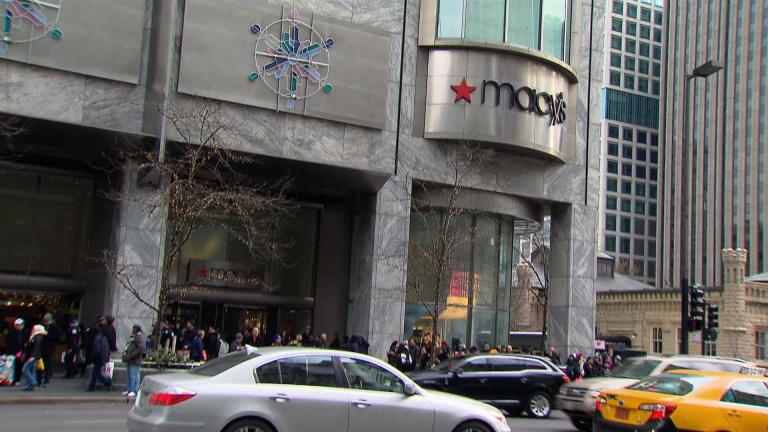 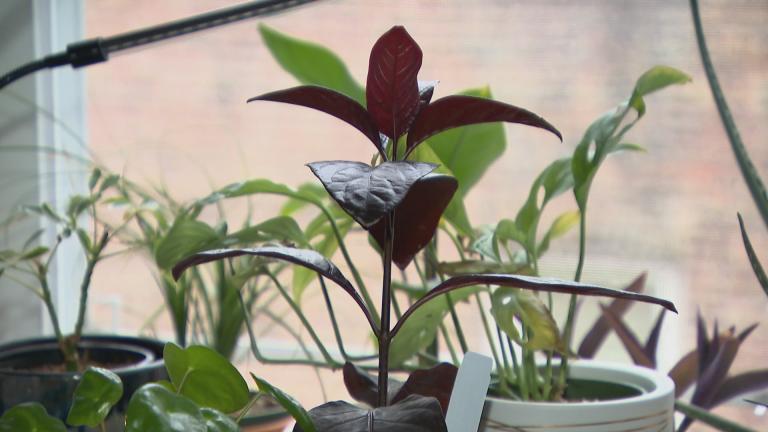 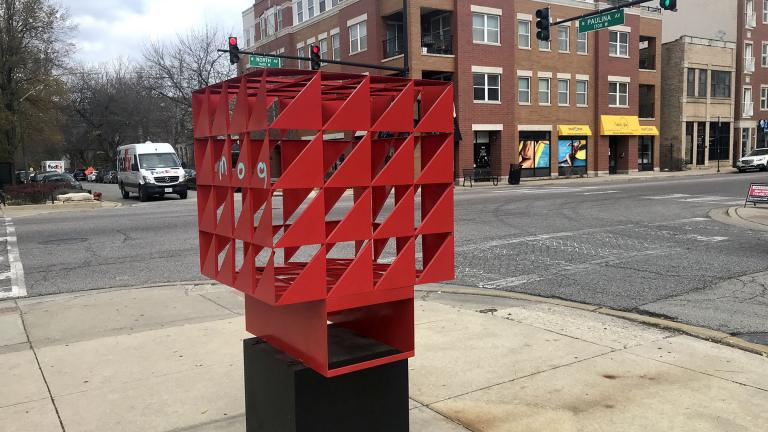