Is it possible for us all to live longer without losing our vigor – or our minds? And could it be possible one day to slow the aging process itself?

How we answer those questions could have profound and far-reaching consequences.

Jay Olshansky, professor of public health at the University of Illinois at Chicago, is an expert on aging. One of the issues he is grappling with is the concept of aging well. He joins us in discussion.

Below, an edited Q&A with Olshansky.

Your work focuses on aging. What are some of the key questions you are trying to answer?

The key one by far is when and how we can alter the biological rate of aging. Keep in mind, in our world today we tend to live very long lives and we expose ourselves to the risk of aging-related diseases. The usual approach to dealing with those is to treat them one at a time as though they were all somehow independent of each another. In the world of aging biology we know that aging becomes the most important risk factor as we grow older. So scientists are now trying to find a way to slow aging rather than just treat disease.

The focus of aging science today is trying to find a new way to go after the things that go on with us as we grow older.

After we’ve reached maturity, why do we continue to age?

Think of aging as the accumulated damage to the building blocks of life. It begins at conception and it accumulates through the course of life and it eventually leads to the diseases and disorders that we know as aging. And it’s an accident. There’s no sort of program that causes us to age just like there’s no program in your car to operate less efficiently the longer that you use it, it just happens as a natural function of time. 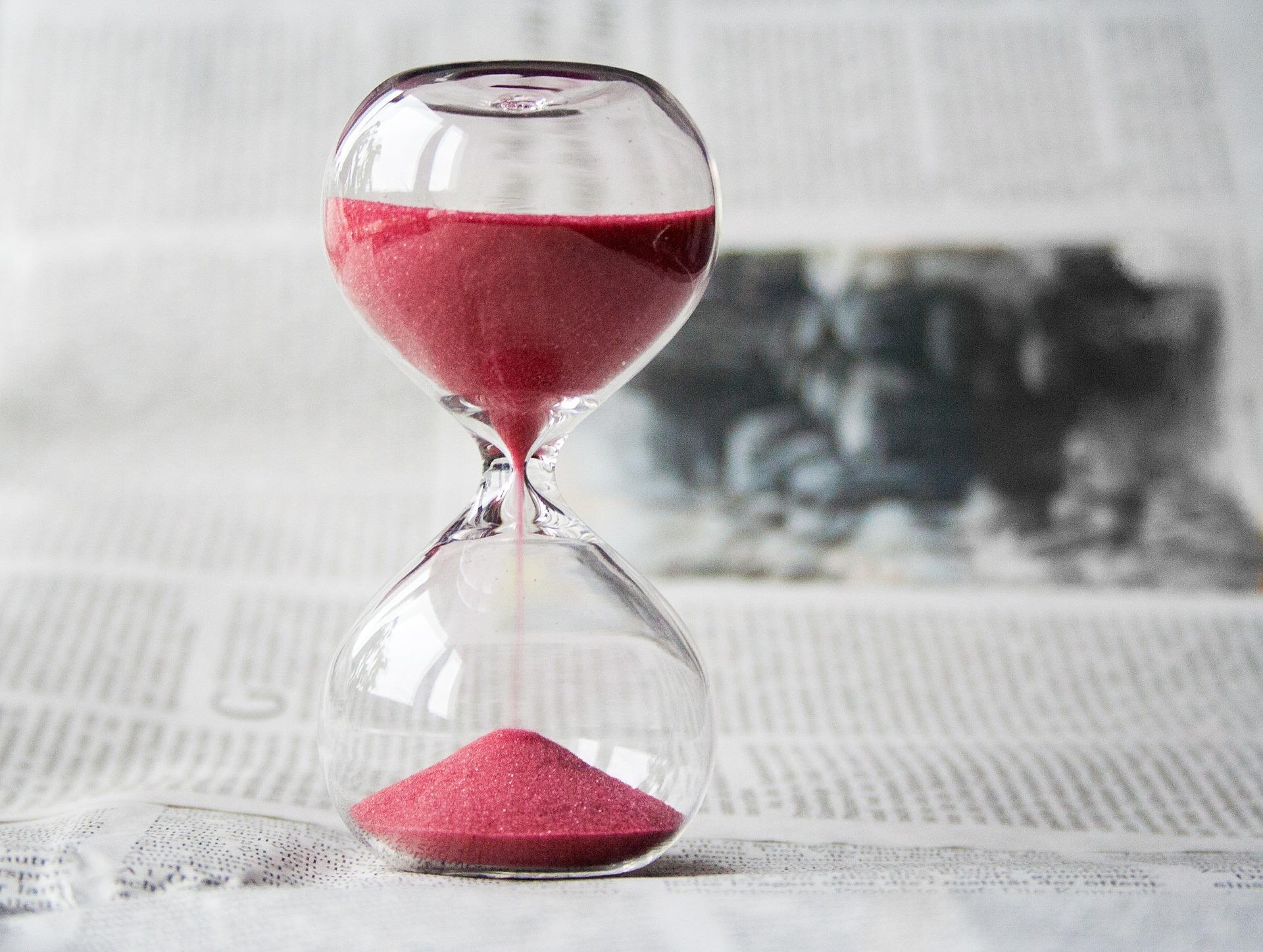 How has life expectancy changed over the last century or so?

It’s changed dramatically. Life expectancy used to be about 50 and now life expectancy has risen to close to 80 in most developed countries – mostly as a result of the reduction in early age mortalities for infants and children. Now these populations live long enough to get heart disease, stroke, cancer and Alzheimer’s.

The gains in life expectancy that we are going to see in the future are going to be different. The relatively easy gains are now gone. We can no longer achieve any dramatic improvement in longevity by saving the young, so now all the gains have to be at among people of at middle and older ages and that’s far more difficult to achieve. So it is a different game that we are playing today relative to the one a century ago.

Is there any sense in which we are living too long for our bodies – particularly when we think of a disease such as dementia, which is so prevalent?

I think that is exactly the right was to think of it. We are living beyond what I refer to as our biological warranty period. Sort of like operating your car past 150,000 miles – you shouldn’t be surprised when things go wrong. The same thing applies to the human body. When you operate it long enough the joints begin to wear out, we lose neurons beginning early in life. We lose muscle fibers – eventually we lose our ability to operate physically and mentally. So yes, in long-lived populations many people are surviving beyond their biological warranty period.

What do we know as some of the apparent keys to longevity?

Diet and exercise are the only things that we can control today. I’ve made the argument over many years that the only control we have over duration of life is to shorten it – and we do that by exposure to improper diet, excessive exposure to the sun, things like that. So what we can control now is diet and exercise, but even that is not a guarantee for a long and healthy life. It is a guarantee that it is the maximum you can do to influence your health quality and duration, but it is not a foolproof method of influencing the duration of your life. 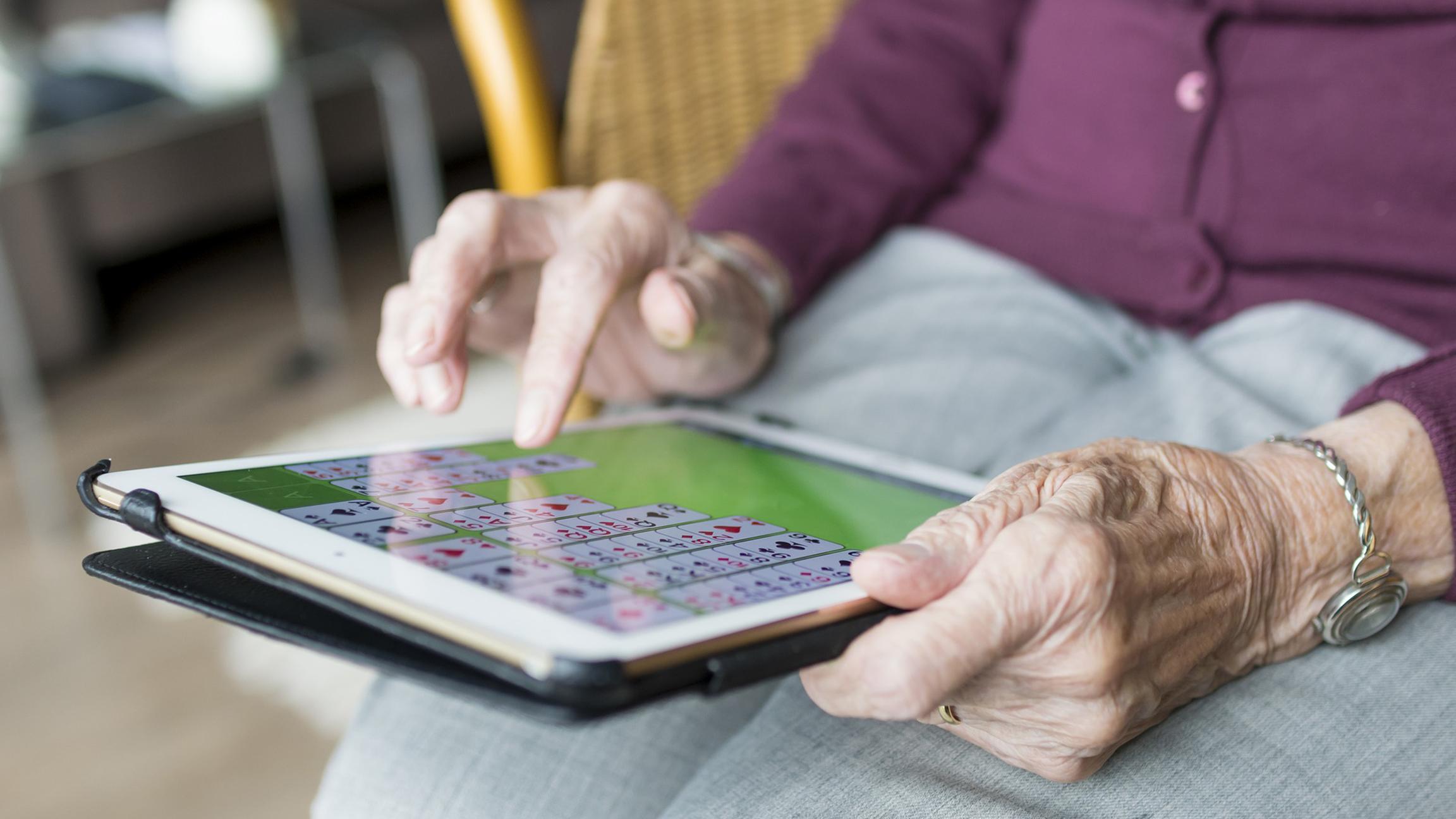 The only way you can live an exceptionally long life is if you won the genetic lottery at birth. Nobody can make it into their 90s and even to be 100 unless they begin with good genes – it’s just not possible. But even if you possess the gene that gives you the potential to live an exceptionally long life, that too is no guarantee because you may adopt an unhealthy lifestyle that can shorten your life – smoking cigarettes, for example.

The Wall Street Journal report about your research explores the different ways people think of an ideal age, and our changing conception of what a good age is. What are some of your findings on that topic?

The story of an ideal age is an interesting one and it varies from one culture to another and from one time period to another. So the general view now is that if you define optimal aging in physical terms – people who are in their 20s are probably at their optimum age. But as we get older, some things actually improve with time, including life satisfaction, income – the kinds of things that we combine together to build a life vary as a function of age. So if you add them all together, mostly the ideal age for humans is about 50. It’s sort of the point at which we have accumulated enough income where we feel financially secure. Psychologically we’re more secure. But it depends on what you are optimizing for. If you are optimizing for athletic performance you probably want to be somewhere in your 20s. And it can vary from one culture to another.

What kind of moral, philosophical and ethical questions are raised by the prospect of extending human life? What kind of challenges does it create for society?

Well it depends on the quality of those lives. If the longer lives that we are experiencing are accompanied by healthy years of life then the economy would benefit tremendously, individuals would benefit tremendously. It would change the way in which we live, the way in which we work. It would change marriage patterns, all in a positive way. However, if life extension is accompanied by more frailty and more disability, then we would have a disaster. We would have a circumstance in which life extension is not what we want but actually the exact opposite of what we want.

So, you’re saying the whole idea is to live healthy longer lives because the alternative is a longer-lived population with lots of medical conditions – which would probably bankrupt us.

That’s right. The whole idea is to compress the costs and frailty and the disability into a very short duration of time near the end of life. The idea that we live healthy right up until the very end and then we die quickly.

How have your thoughts about aging evolved as you’ve grown older?

My concept of “old” has certainly changed. I’m currently 64 and don’t really feel much different than I did in my 30s. There are some things I can’t do quite as well as I did in my 30s, but for the most part my understanding of what aging is and isn’t has changed pretty dramatically. I just don’t see it in the negative light in that I’ve heard it and seen it portrayed for many years. When I was young I used to think of someone that was 64 as old. I now know that’s not true.

Columnist: Getting Older Doesn’t Have to Mean Getting Grumpier

Does This Amish Family Have an Internal ‘Fountain of Youth’?

Words and Wisdom About ‘Aging Thoughtfully’ in New Book 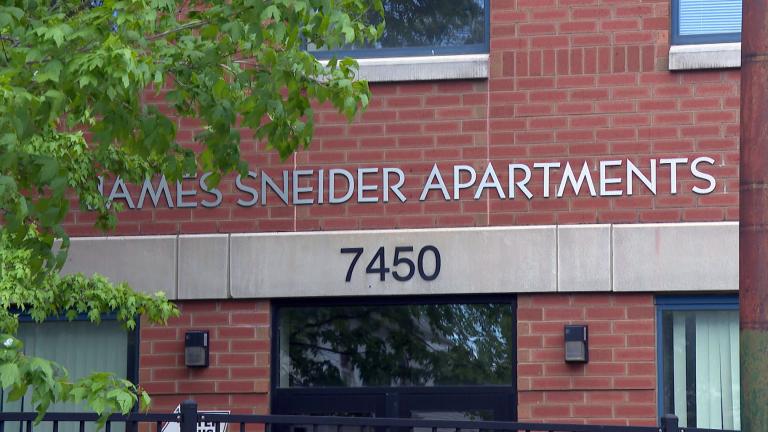 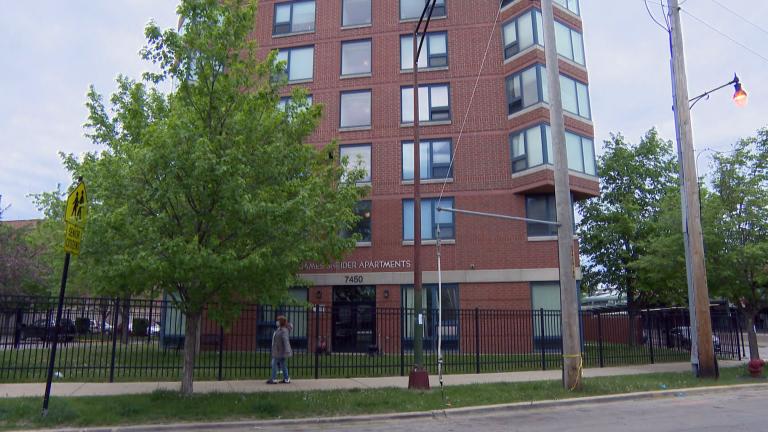