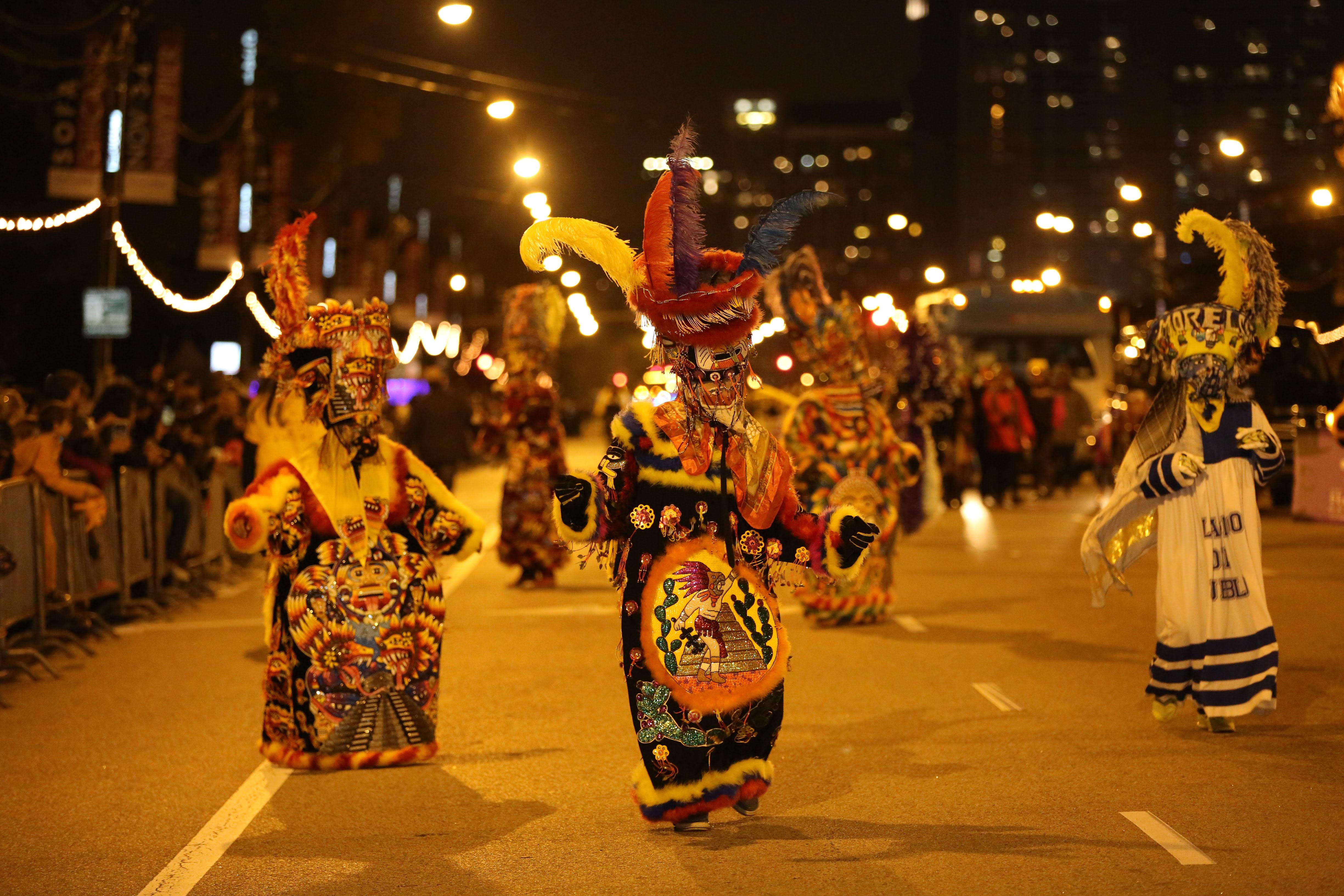 Spectacle after sundown: Don’t miss the Arts in the Dark parade Saturday.

Post-parade activities include a house music dance party at the Bean (7:30-9 p.m.) featuring DJ Roy Davis Jr., and a family friendly Halloween party at Maggie Daley Park (8-10 p.m.) with a screening of the 1984 movie “Ghostbusters” and a candy giveaway. Festivities kick off at 4 p.m. at Buckingham Fountain with the Blackhawks street team, music and a Blackhawks-inspired mural.

In the mid-1900s, Chicago’s Lincoln Park neighborhood was not known as one of the city’s top areas for rest and relaxation, but for … well, resting in peace. The area was one of Chicago’s original cemeteries, and bones have been routinely uncovered over the last 100 years. Sally Sexton Kalmbach, the historian and owner of Chicago History Tours, leads a handful of Spooky Walking Tours this month to showcase the area’s macabre past. We recommend booking early as these tend to fill up. Rain or shine.

Details: 4-5:30 p.m. Thursdays and Saturdays through Oct. 28. Meet at the Benjamin Franklin Monument near LaSalle and Stockton drives. $25-$35 / MAP 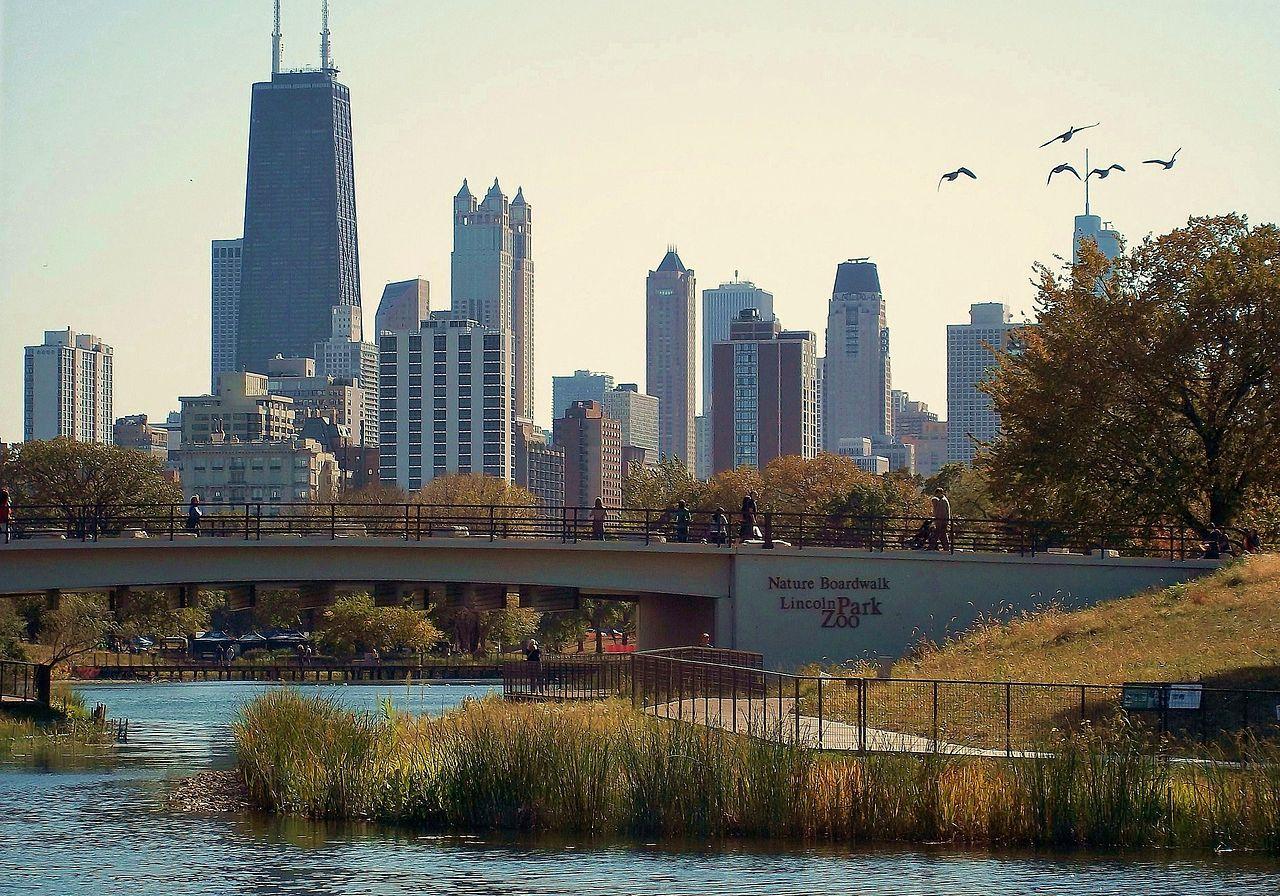 Get a new take on Lincoln Park. (Alanscottwalker / Wikimedia Commons)

Explore what’s described as Chicago’s “living urban canvas” when a highly decorated half-mile stretch of Wabash Avenue comes to life for the WAC Crawl. Dozens of events along the strip known as the Wabash Arts Corridor showcase visual art, dance, music and more. Among the happenings: see new large-scale murals by artists Eelco, Ouizi and Hector Duarte; take a guided mural walking tour through the South Loop; and check out zines, comics and literature at the Little Indie Press Festival. See the full schedule of events.

Raise a pint at local businesses and you’ll help raise money for local nonprofit Coat Angels, which buys new winter clothing for Chicago children in need. The Malt Row Cold Crawl includes food and drink specials at a handful of Ravenswood destinations. Get $2 off pints at Empirical Brewery, $3 appetizers at O’Shaughnessy’s Public House, complimentary beer samples at Dovetail Brewery and $1 off pints at Begyle Brewing, where a end-of-crawl raffle and prizes wraps up the event. 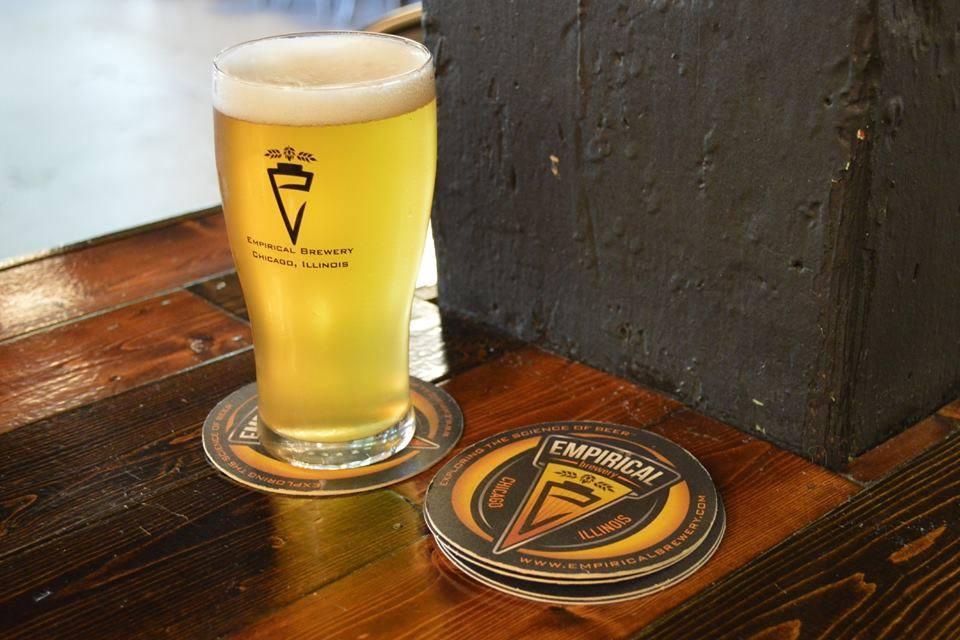 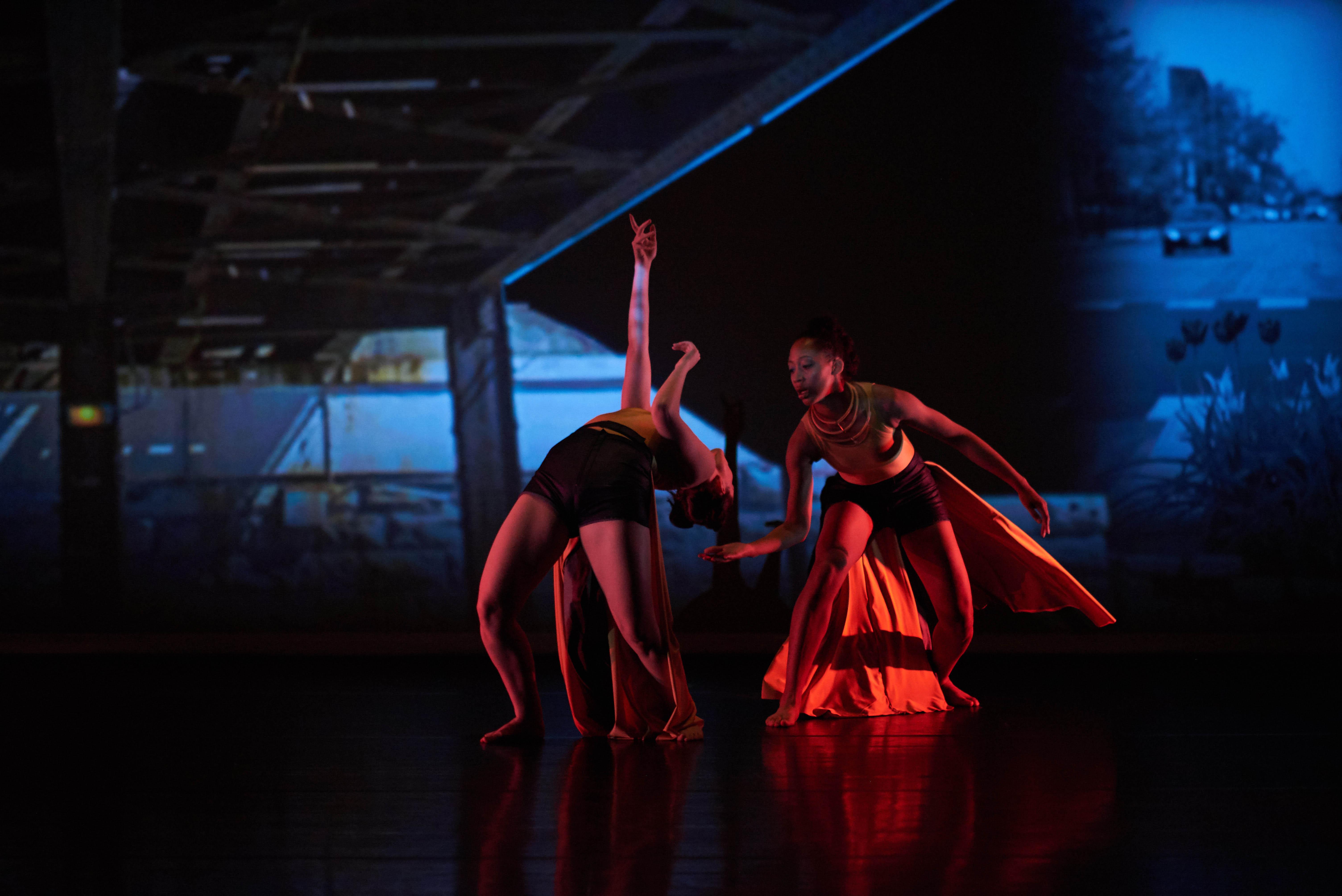 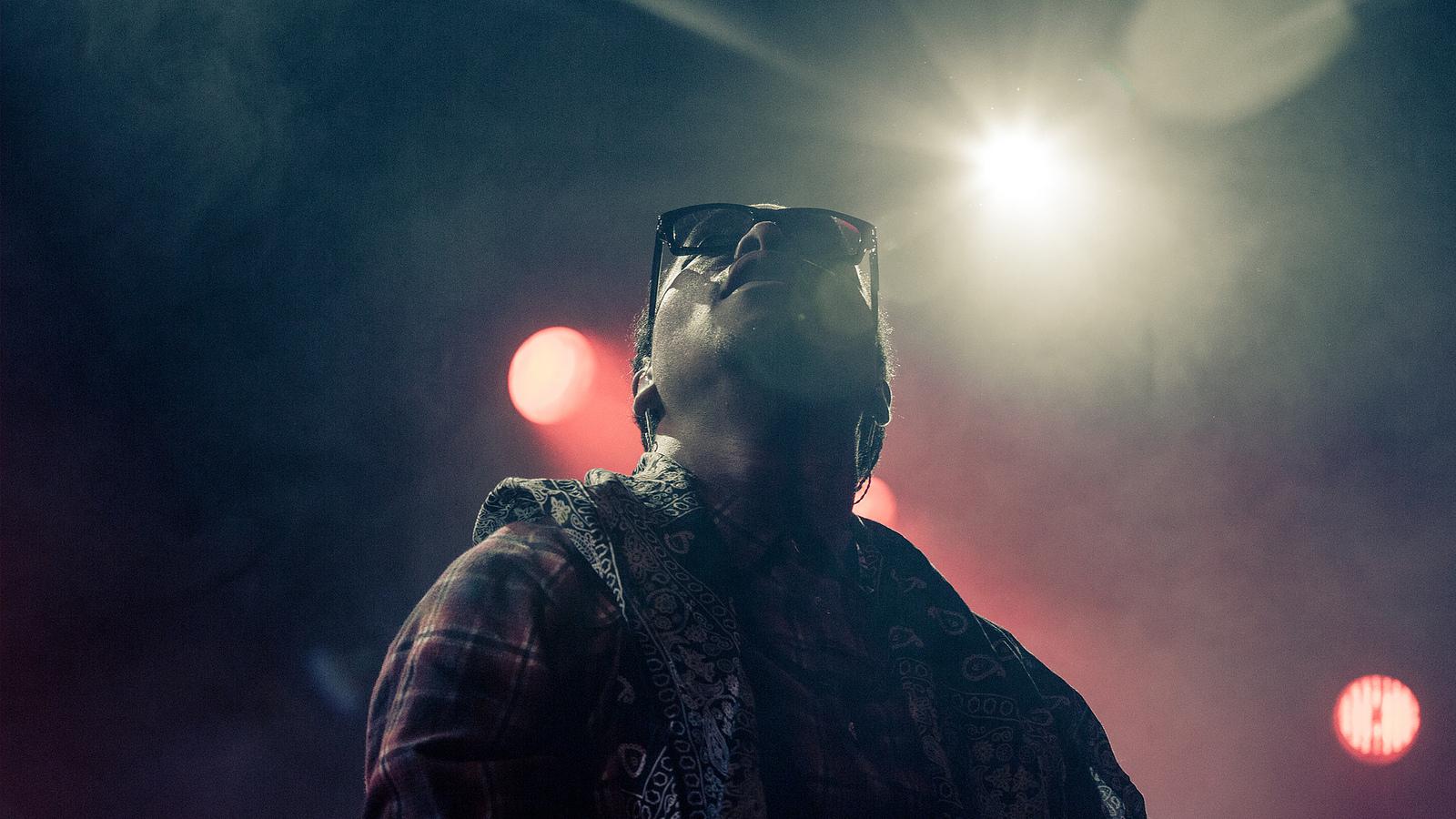 It’s already in progress, but you have plenty of opportunities to get in on the action at Chicago Ideas Week. The annual event features more than 200 speakers from around the world—including Chicago—on topics that range from food to hip-hop to politics to health. The schedule, which continues through Sunday, includes 90-minute talks, hourlong conversations and hands-on labs.

His colorful murals bring new life to Chicago streets and his work has been collected by the likes of George Lucas, Jay-Z and Mayor Rahm Emanuel. See the Bronzeville native’s Flyboy characters—inspired by the Tuskegee Airmen—up close at the solo exhibition “Hebru Brantley: Forced Field.”

Get a preview of the exhibit here.

Details: Museum is open at 11 a.m. Wednesdays-Sundays; closed Monday. “Hebru Brantley: Forced Field” is on display through Jan. 7, 2018 at the Elmhurst Art Museum, 150 College Hill Ave., Elmhurst. $8-$9; free for students and visitors ages 18 and under / MAP 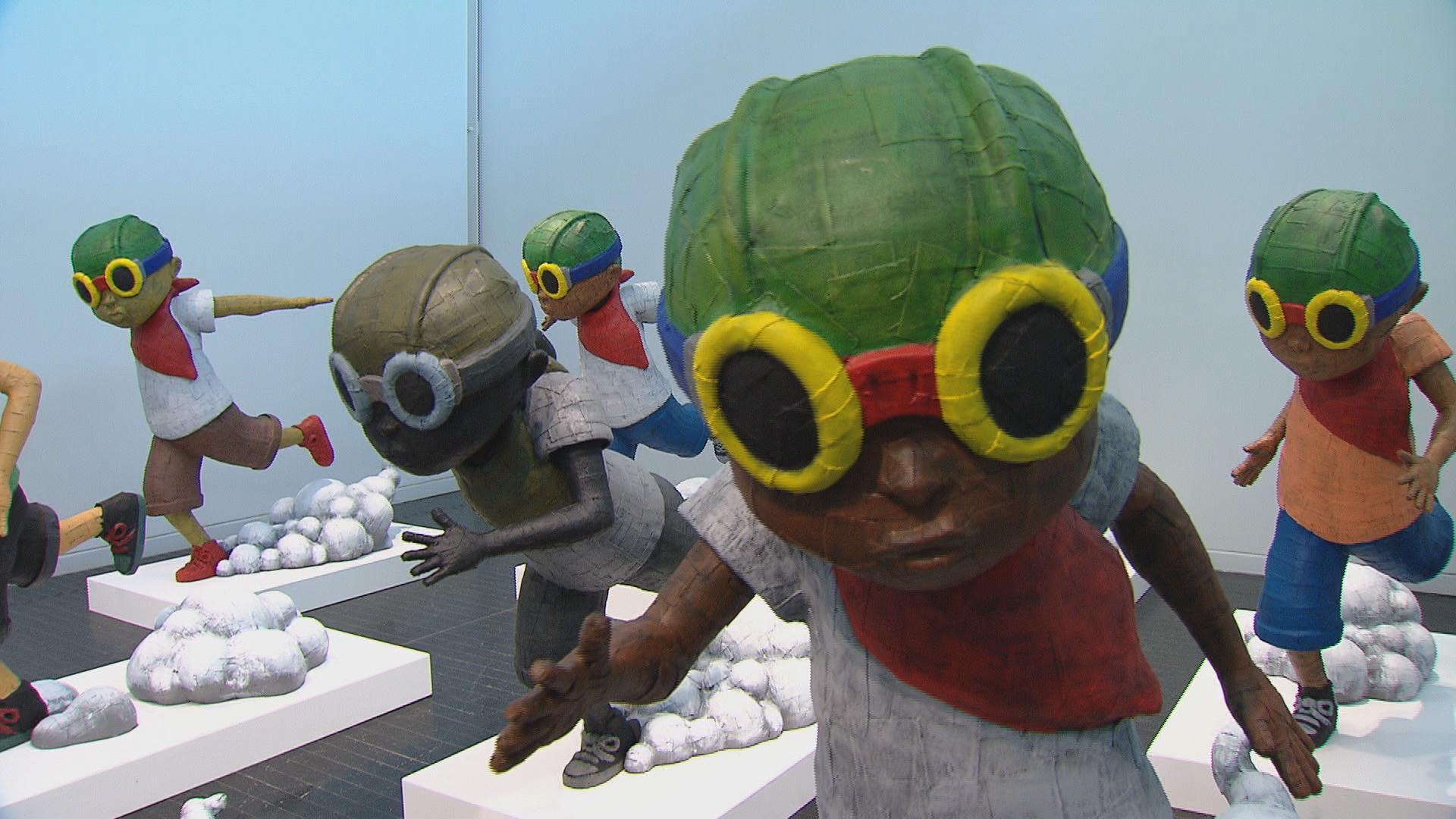 Dress up in your seasonal best for the 4th annual Halloween Costume Party at the Logan Theatre, featuring door prizes, themed drink specials and $250 gift card prizes for the best, most original, funniest and scariest costumes. Stick around for an 11:30 p.m. screening of Stanley Kubrick’s 1980 horror movie “The Shining” (tickets required—advance purchase recommended). Presented as part of the theater’s late-night film series Horror Movie Madness. 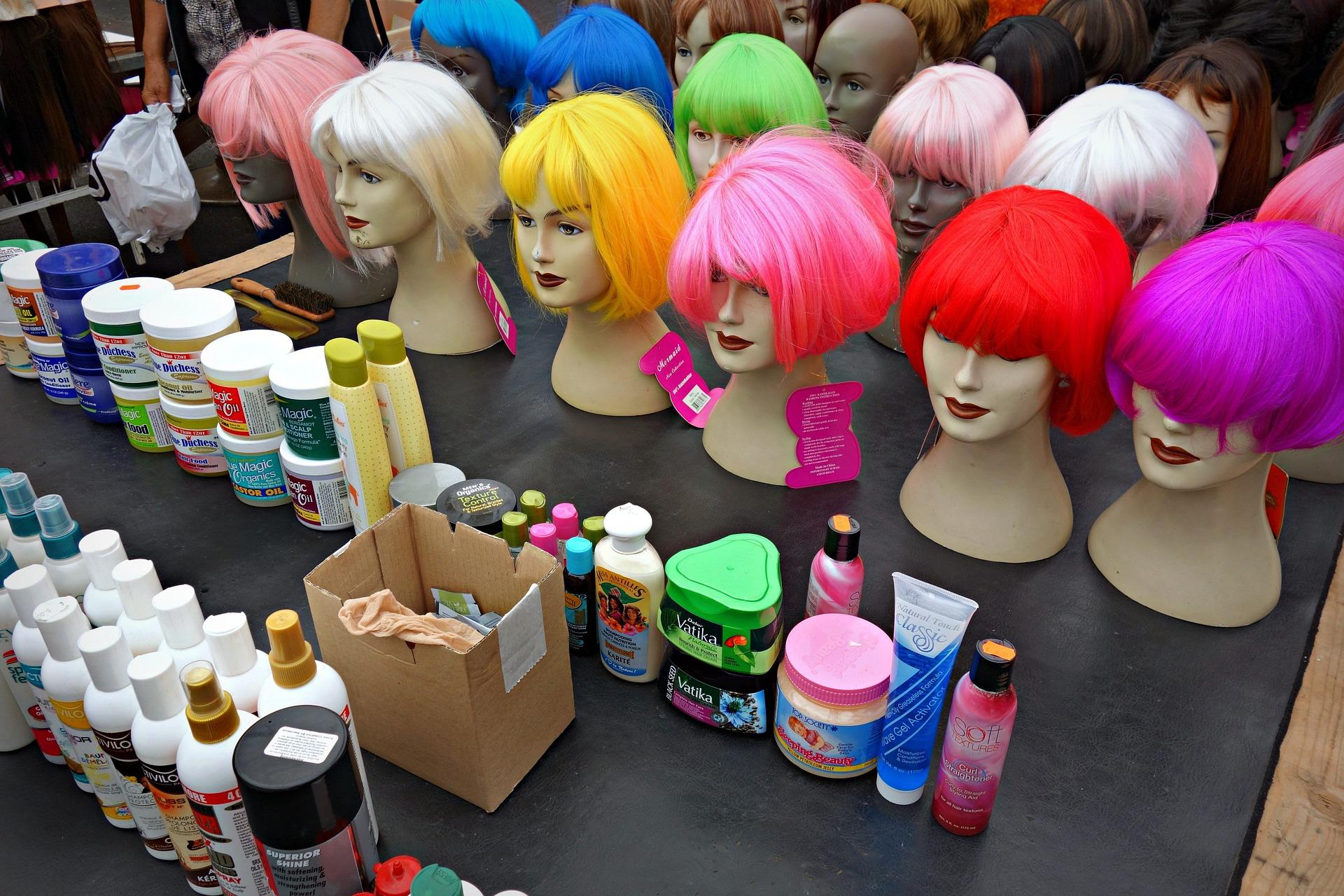 Dress to impress and you could be the movie star this weekend.