New plans were unveiled Wednesday for the Obama Presidential Center. Some of them will require heavy lifting by the city. Plans to build a new parking garage on parkland and to close some roads, while widening others, is facing scrutiny from community members.

The city will have to come up with tens of millions of dollars to realign the roads in Jackson Park to accommodate the wishes of the Obama Foundation, but they say it’s too soon to talk about exact costs.

The element that has residents on edge is the closure of Cornell Drive, a six-lane thoroughfare through the heart of Jackson Park. The Obamas want that to be open contiguous parkland. So the question is – where will all that traffic go?

Right now, the Chicago Department of Transportation estimates 27,000 vehicles travel the road every day. They had talked about building a tunnel underneath the park and nixed that plan. So the solution now is to widen Lake Shore Drive with an added northbound lane between 57th Street and Hayes Drive, and widen Stony Island Avenue to the west with one more southbound lane. They assure residents that the effect on commute times will be minimal.

“The roadway changes that we are presenting are intended to support the planned investment that the Obama Presidential Center is making into this park, and to realize that vision,” said Chicago Department of Transportation Commissioner Rebekah Scheinfeld. “And so that section of Cornell is what would be required to allow the build-out of that campus there and to bring all the amenities they plan to bring.”

The plans were unveiled at a community meeting on the South Side. To avoid shout fests, they had people meet one-on-one with city and foundation officials to solicit feedback instead of providing microphones, and have officials face an audience. But the concern among some is that CDOT isn’t taking into account all the added traffic that will now come in the way of tourists, and that the realignment of the park is causing more questions than answers.

“Where’s the cost information? Where’s the timeline? How much are the taxpayers asked to put into this?” said Margaret Schmid, a resident and member of the group Jackson Park Watch. “They’re talking about adding parkland but if you widen those roads, you’re taking away parkland.”

Plans were also unveiled Wednesday to build a parking garage with around 400 spots. This would go on the easternmost parcel of the Midway Plaisance. The Obama Foundation would build a 2 to 3 story above-ground parking structure with a green space and park atop it, overlooking the proposed museum across the street in Jackson Park. The Obama Foundation promises to pick up the tab and assuage concerns that the plans won’t tarnish the cherished midway.

“The parking structure will be above the ground, and the park on top of it will offer spectacular views of the lake, the Presidential Center, and the rest of the museum campus,” said Strautmanis. “People want more things in this community, so we think we have an opportunity to create the parking we need, but also an amenity for the community.”

But groups like Jackson Park Watch say they worry that these meetings are mostly for show, and that the foundation and city will ultimately get what they want in the end. There will be another community meeting on the plans Thursday, these are not final and could still be tweaked, but work could start as soon as this fall. 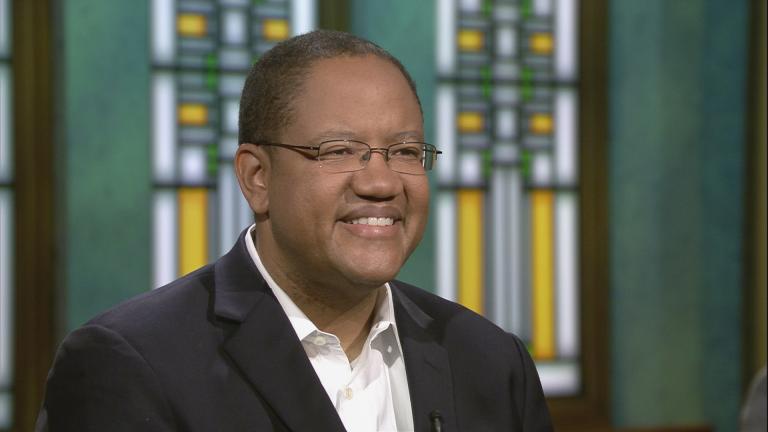 July 24: An update from the Obama Foundation’s Michael Strautmanis on plans for the South Side Presidential Center. 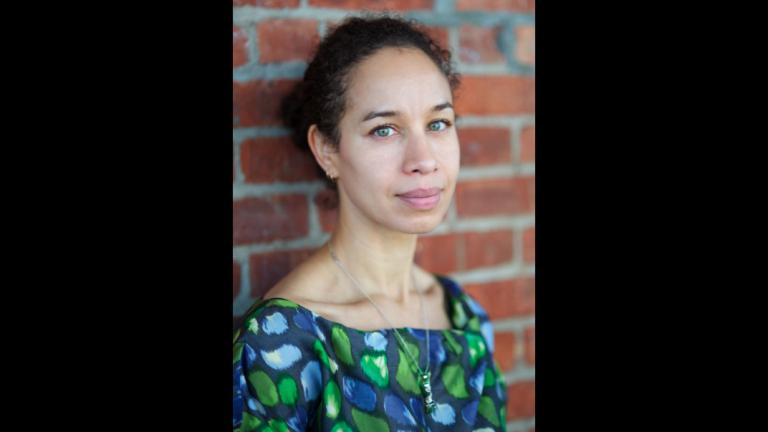 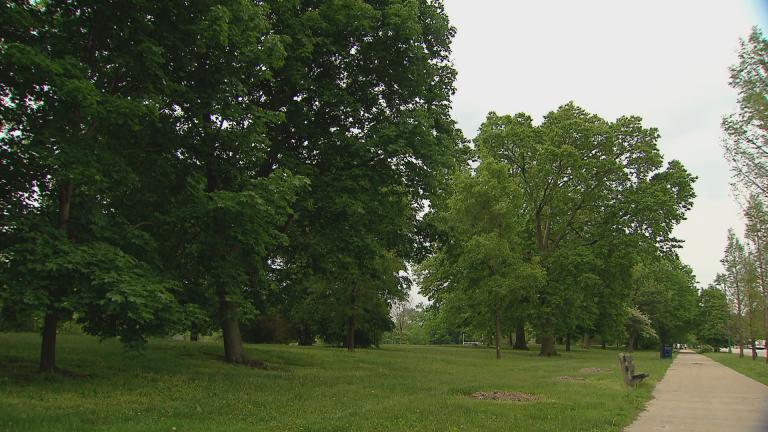