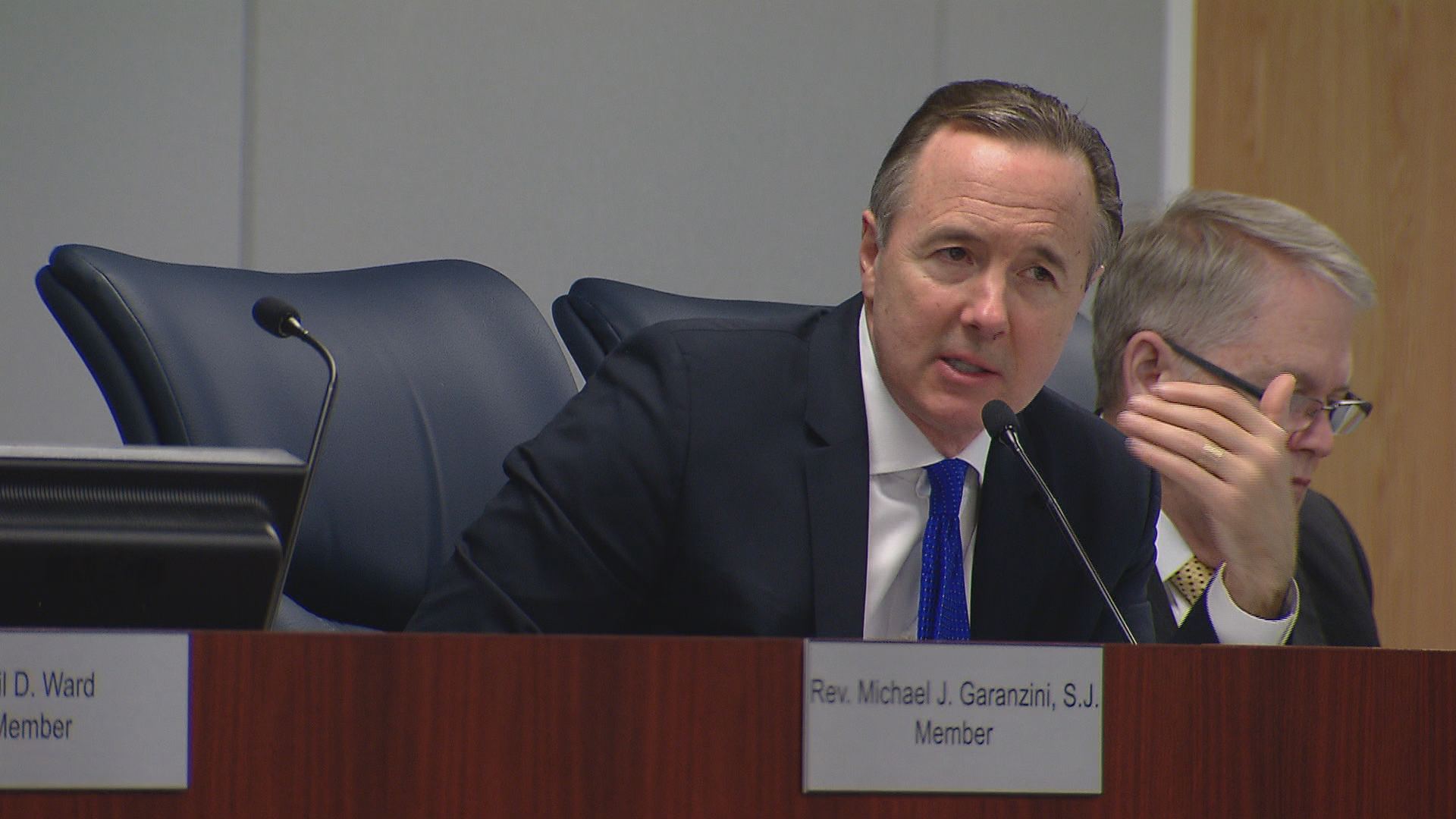 Despite a projected decline of around 8,000 students this fall, CPS announced Thursday special education funding levels will remain flat in the coming school year and that those dollars will no longer be commingled with general education funds. CEO Forrest Claypool said the district will also eliminate an appeals process for frozen special education funding and plans to increase teaching and paraprofessional staffing inside its highest-need classrooms.

“We’ve spent the last year working to make sure that our special education instruction does a better job (to help) diverse learners improve academically,” he told media during a conference call Thursday morning. “We’re focusing on better training, focusing on accountability in the classroom to ensure that our diverse learners can participate in the same sort of gains we’ve seen from general education students.”

The district for the first time last school year opted to commingle special and general education funding dollars into a single pot.

District officials promised every individualized education program (IEP) would still be fully funded and said special education classes would have to be scheduled first before general education classes. But teachers and parents said this limited transparency, making funding more difficult to track, and felt it put the two programs at odds with each other in what some described as a “Hunger Games”-esque struggle for adequate resources.

Ninety-five percent of respondents in a Chicago Principals and Administrators Association survey taken earlier this year preferred separate budgets, and 88 percent said the commingling limited their flexibility when it came to resource decisions.

This school year, CPS will once again split those allocations and fund IEPs based on a school-by-school analysis.

“(The funds) are clearly separated out so each school can see exactly the dollars they have available,” Claypool said. “Those are translated into positions and we’ve also made the requirement that any of those funds that are designated for special ed can only be used for special ed.”

Special education funding remained flat entering last school year as well, but last fall CPS withheld 4 percent of that amount from schools, making those dollars available only through an appeals process to schools in need of additional services.

The district now says it’s doing away with that holdback this year, and will instead distribute those funds directly to schools up front. CPS also plans to fund 34 new teaching and 68 new paraprofessional positions for its cluster classrooms – specialized programs for students with more severe disabilities.

Hanson Park Elementary Principal David Belanger sees that as a positive change. His school includes eight cluster classrooms for about 90 students, and while those have been fully staffed at Hanson, Belanger is happy to see district administration taking a more active role in properly staffing those classes throughout the city.

“It’s a greater level than we’ve seen previously,” he said. “We were using more of our general ed moneys to pay for those positions previously, but now downtown is realizing it's their commitment and they need to support those classrooms.”

That 13-to-1 student/teacher ratio is the baseline set by the Illinois State Board of Education, but CPS plans to examine individual schools to find classrooms in need of additional staffing.

The announcement came as CPS released individual school budgets to principals on Thursday for the upcoming school year. Principals and local school councils now have until next Wednesday to approve and return those to the district.