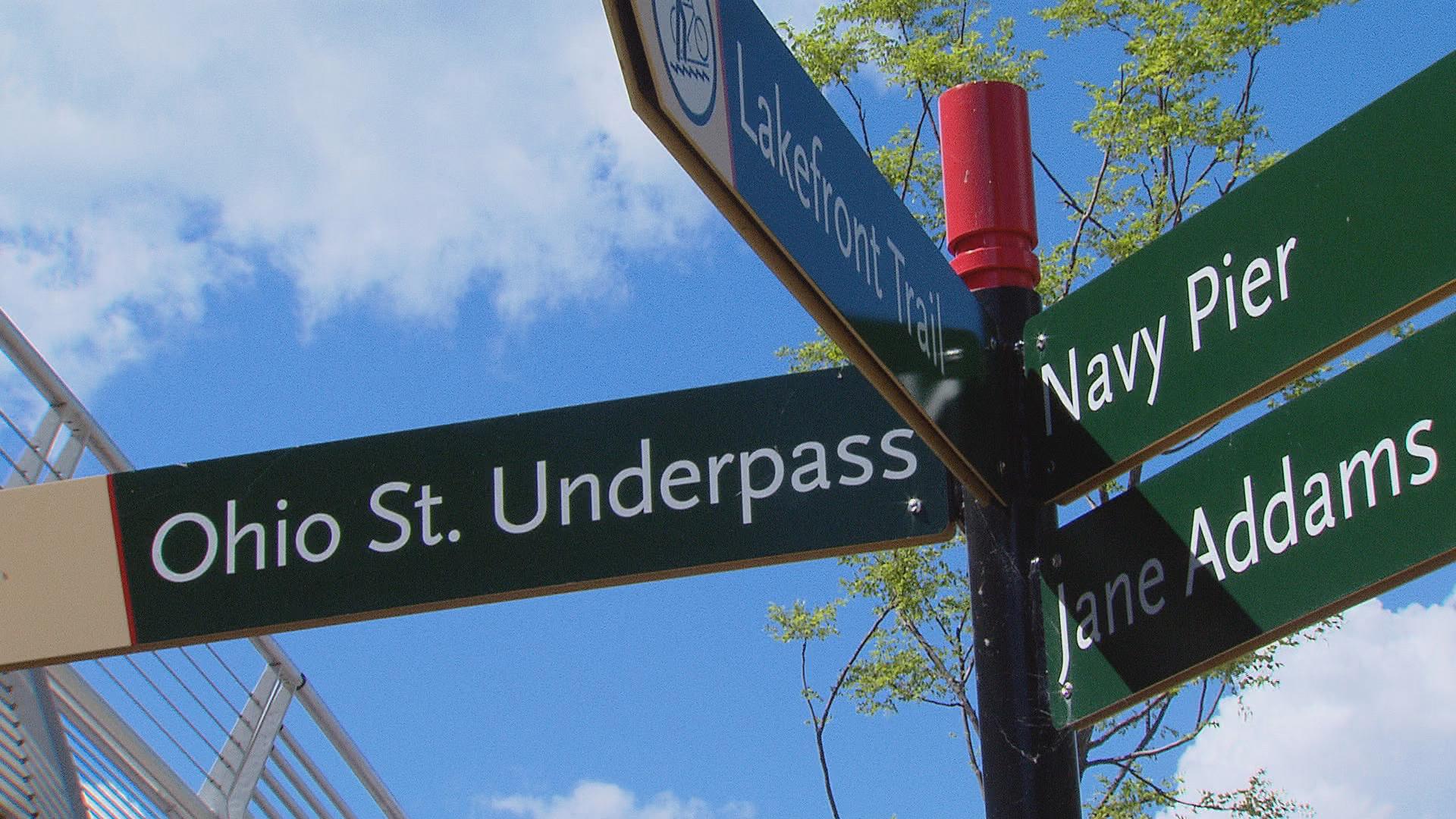 Aldermen on the City Council’s Finance Committee on Monday approved a plan to lock the Ohio Street pedestrian tunnel between midnight and 5 a.m.

The plan was pushed by downtown Ald. Brendan Reilly after the recent shooting death of Raven Lemons in the area. There was dissent, and Mayor Rahm Emanuel has been noncommittal on the proposal but says the city and Chicago Police Department have been working on ways to deal with activity at night near the tunnel.

Finance Committee Chair Ed Burke says the vote may be taken again in the next couple of days because Monday’s may have violated the Open Meetings Act. 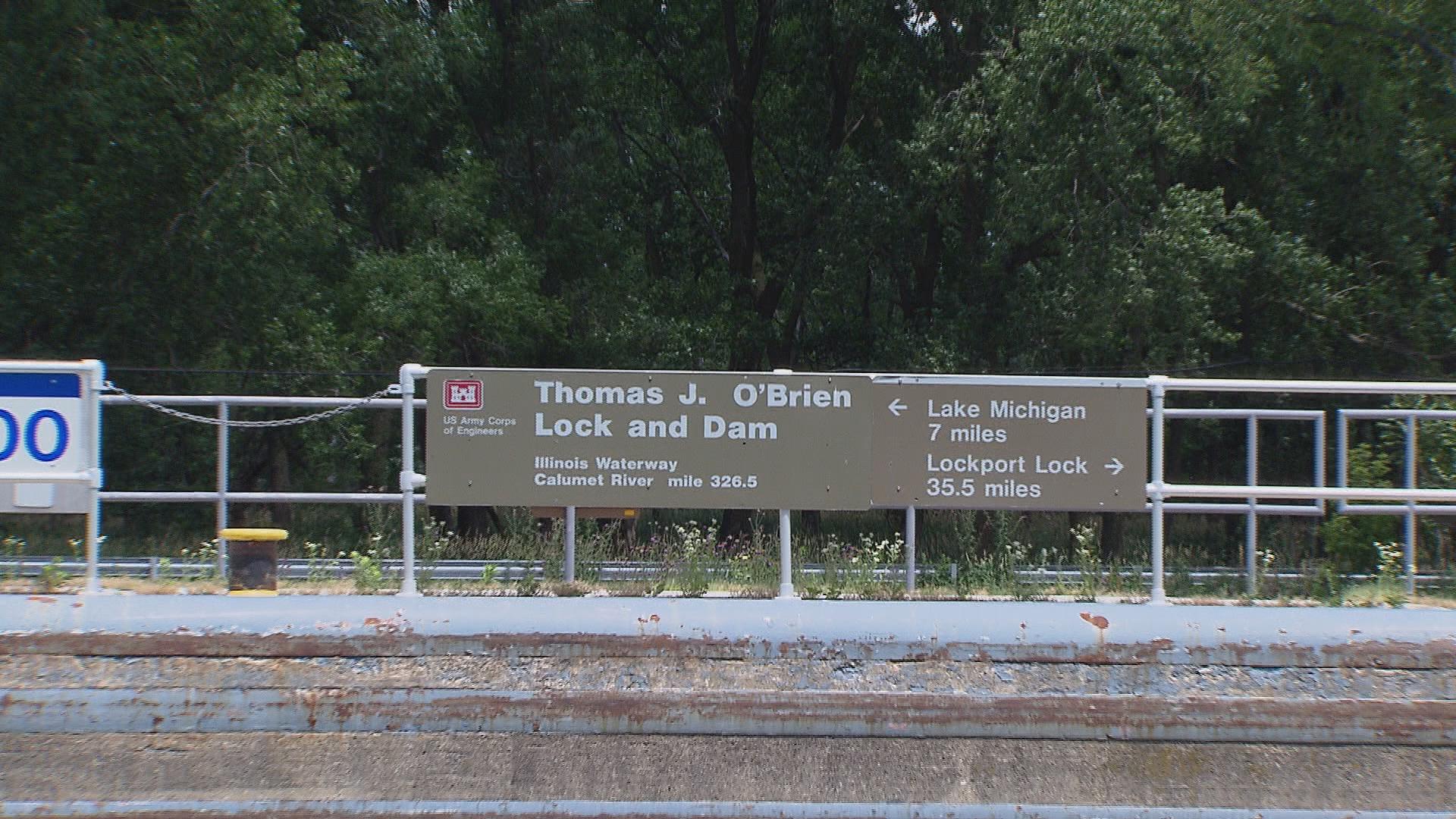 A new Asian Carp scare—and efforts to keep the invasive species out of the Great Lakes.

Illinois environmental officials are trying to prevent a carp catastrophe.

This in the wake of news that the invasive fish was found in Chicago waterways beyond the electric barrier designed to keep them from Lake Michigan.

On Monday, the Illinois Department of Natural Resources was out on the Calumet River near the O’Brien Lock and Dam screening the water for carp.

On Thursday, an Asian carp was caught and reported by a commercial fisherman about 9 miles away from Lake Michigan. The species could destroy the ecosystem of the Great Lakes and millions of dollars has been spent to date to keep them out. An IDNR official says Monday’s action is part of a regular routine of removing the fish from area waterways.

“We take about a million pounds out annually, and over 5.5 million pounds to date, so that reduces the population below the electric barrier,” said Kevin Irons of the IDNR. 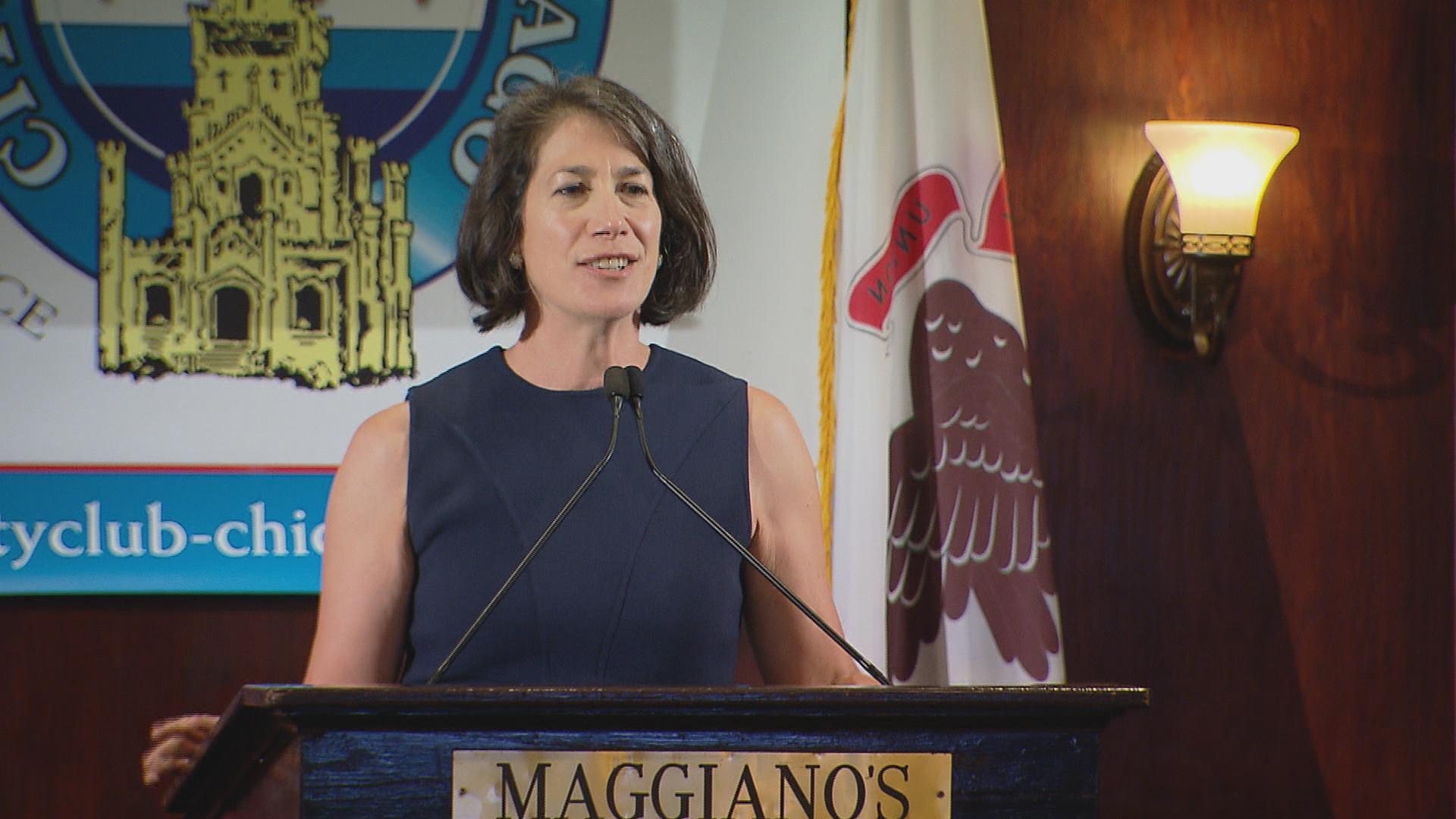 Illinois’ first lady gave a speech Monday before the City Club amid the tense budget crisis in Springfield.

Diana Rauner spoke about child poverty and hunger, in her role as the head of the Ounce of Prevention Fund. That’s a nonprofit that focuses on early childhood initiatives. The group is part of a lawsuit against the governor over the lack of a state budget and how it’s affecting social service providers. When asked by an audience member how the budget impasse was affecting her group, Rauner offered this answer.

Could Tesla founder Elon Musk lead the charge to build a high-speed express transit line from the Loop to O’Hare?

Crain’s Chicago Business reports that a member of Emanuel’s administration met with the billionaire and came away impressed.

Musk is reportedly interested in bidding for a possible contract to bore a tunnel for a new express transit line that could whisk travelers from the airport downtown in about 20- 25 minutes, but it’s unclear how it would be paid for.