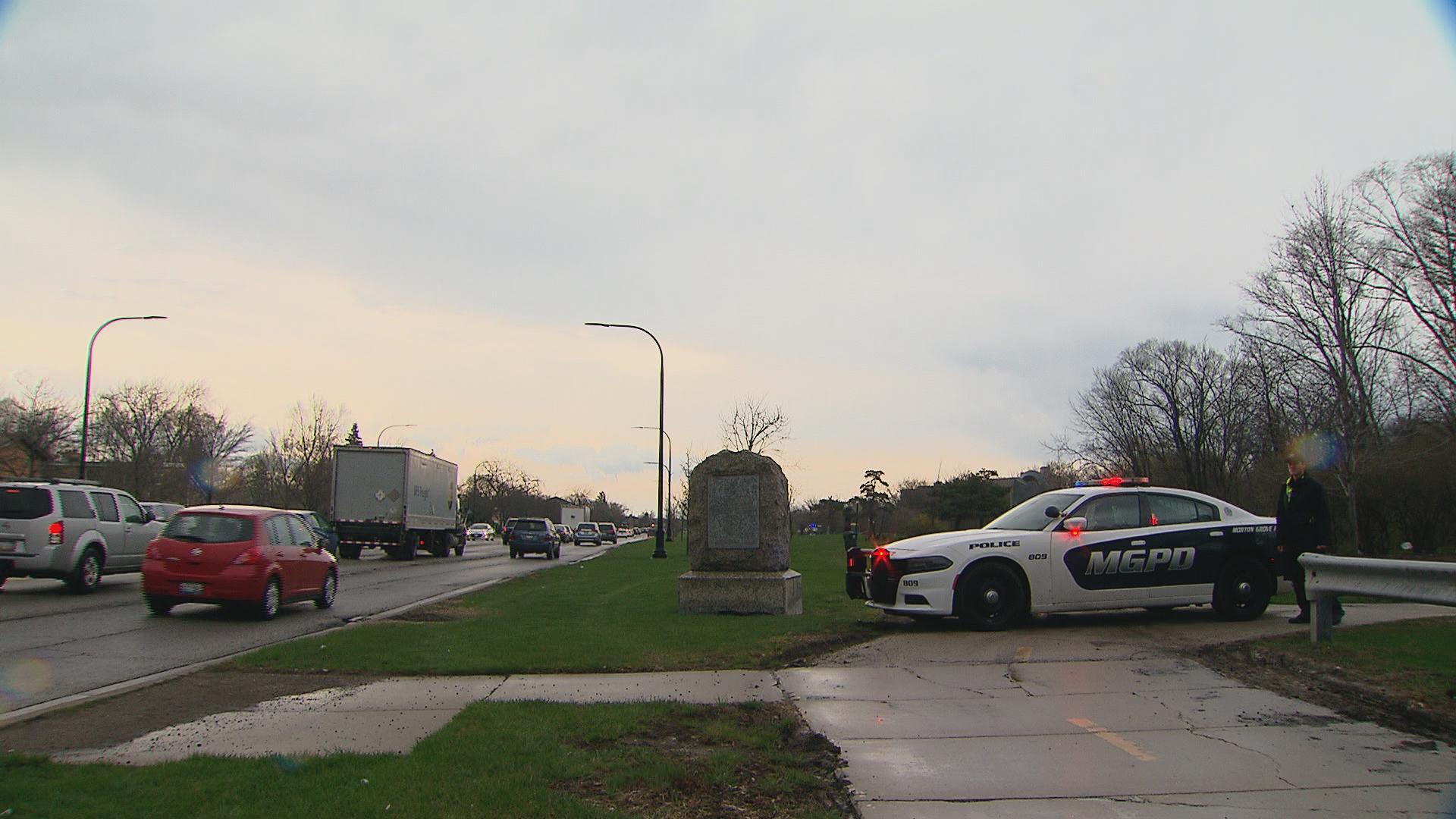 The body of 19-year-old Mohammed Ramzan, a member of the Northwestern University men’s crew team, has been recovered from the North Shore Channel in Lincolnwood. Authorities say he fell into the water early Monday morning during a rowing practice.

“We extend our deepest condolences and heartfelt sympathies to Mohammed’s family and friends for this tragic loss, which affects us all, and we urge all members of our community to reach out and support one another,” said Northwestern Vice President of Student Affairs Patricia Telles-Irvin.

The Lincolnwood Fire Department, which was one of at least 12 departments responding to the incident, received a call at 7:35 a.m. Monday regarding an individual in the channel, according to Lincolnwood Fire Chief Michael Hansen.

Hansen said emergency responders used sonar devices to try to locate the student. In a statement, Northwestern University said nine individuals were in the boat, an eight-man shell with a coxswain, or a sailor who usually steers. It’s unclear how the student fell into the water, although Northwestern University media relations director Bob Rowley confirmed that the boat did not tip over.

A coach who was accompanying the rowing team in a separate boat and a member of the team went into the water to try to rescue the student, according to the statement.

The team began practice at the Skokie Park District rowing center at McCormick Boulevard and Oakton Street, according to the university’s statement. The incident occurred near the 6600 block of McCormick Boulevard, where Hansen said emergency responders focused their recovery efforts.

Illinois State Police is the lead investigating agency and is currently talking to crew members to determine the cause of the incident.