Manufacturing in Chicago isn't what it used to be. Many of the old factories that produced everything from steel to candy have downsized or left the city. It means a number of industrial corridors around Chicago have been left without tenants or, in some cases, without any development.

But now one of Chicago's major manufacturing districts could become the template for the transformation of others throughout the city. Just what this industrial corridor should or should not include is now the subject of debate.

Eddie Arruza: What remains at the 30-acre site once occupied by Finkl Steel in Lincoln Park is the ghost of manufacturing past. For more than a century the area bordered by the Chicago River on the west and Clybourn Avenue on the east was a literal hotbed of factory production. But most of that is now gone. Whether the site will have a manufacturing future is the subject of debate within the 2nd Ward community. Its rookie alderman says at least one thing should not be debated.

Ald. Brian Hopkins (2nd Ward): The first rumor that we try to put to rest any time I hear about it is that this is already a done deal, and that secret decisions have been made by developers in conjunction with city planners, and that we’re going to have something here that no one is going to know about until one day you’ll show up and construction will have begun. That is absolutely not true. 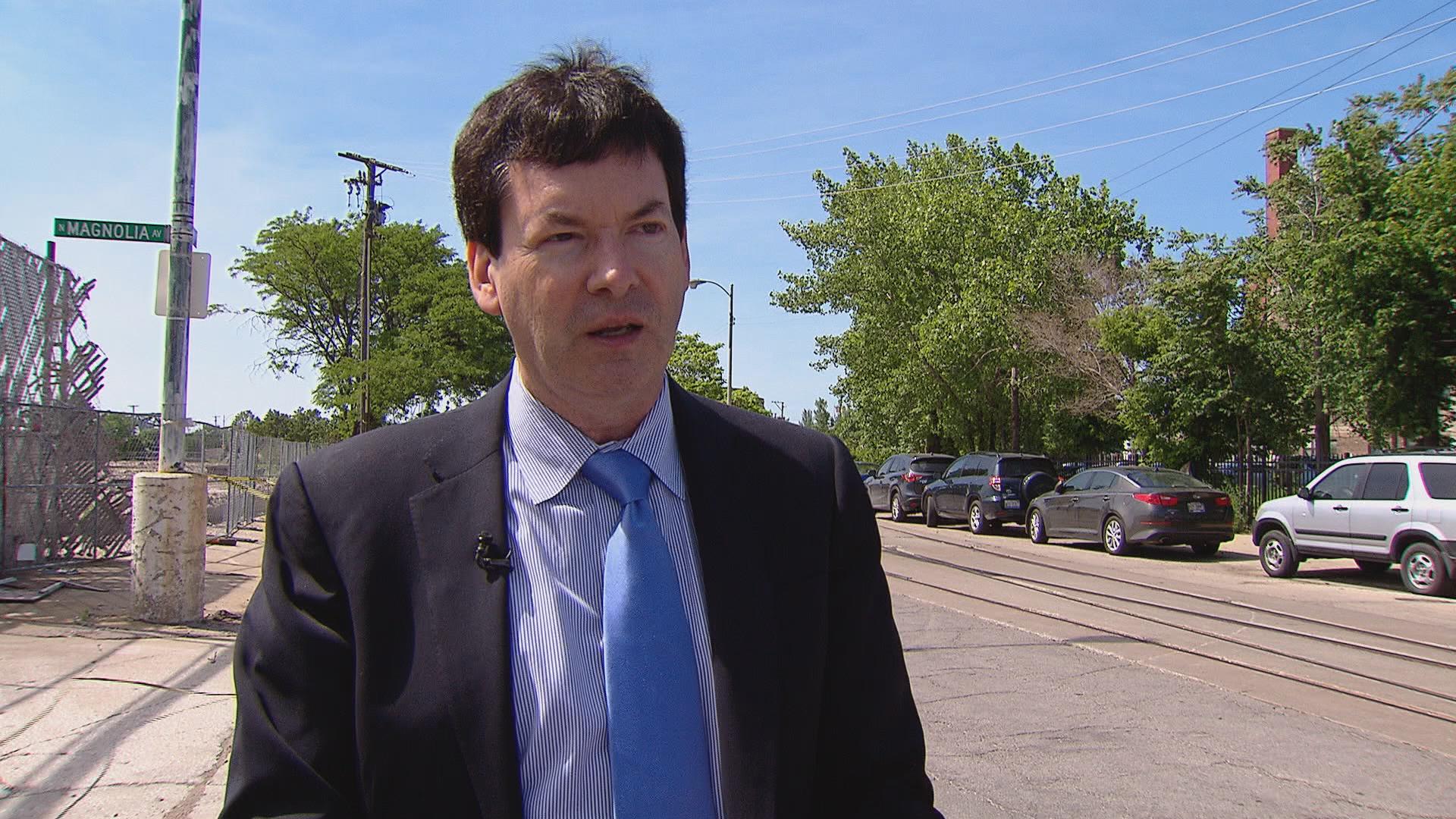 Arruza: The former Finkl steel site is part of a much larger industrial corridor along Clybourn Avenue known as the North Branch Manufacturing District. Nearly 30 years ago, the city designated 26 such corridors throughout Chicago as Planned Manufacturing Districts, or PMDs, which limits their zoning exclusively to industrial uses. But the Clybourn Corridor has changed dramatically over the last several decades, and Alderman Hopkins says the North Branch PMD needs to change as well.

Hopkins: That manufacturing designation that we're clinging to really doesn't serve us anymore. The world has changed. This neighborhood has changed – it’s probably not ever going to change back. We have to change with it; the zoning has to be updated. 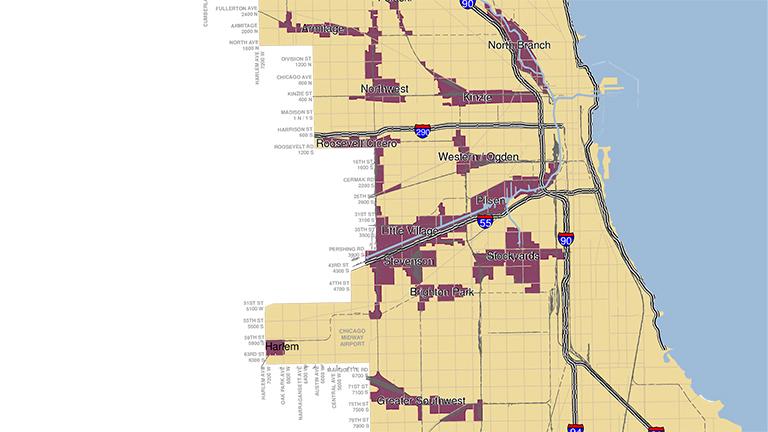 Arruza: But some residents and manufacturing advocates fear the update the alderman and others are pushing for would mean the elimination of the PMD. It could open the hundreds of acres currently restricted to industry to housing and retail development, adding even more density to an already congested community. Manufacturing advocates like Mike Holzer, the executive director of non-profit North Branch Works, says the success of nearby Goose Island and a lot of interest from high tech and so-called craft and artisanal manufacturers in the North Branch site should keep the district as a strictly industrial zone.

Mike Holzer: This 35-acre site represents a tremendous opportunity for the city of Chicago to continue its steady progress on retaining industry/manufacturing, but with the focus now on advanced manufacturing.

We don't feel that it's appropriate to have any residential component or big box retail component. 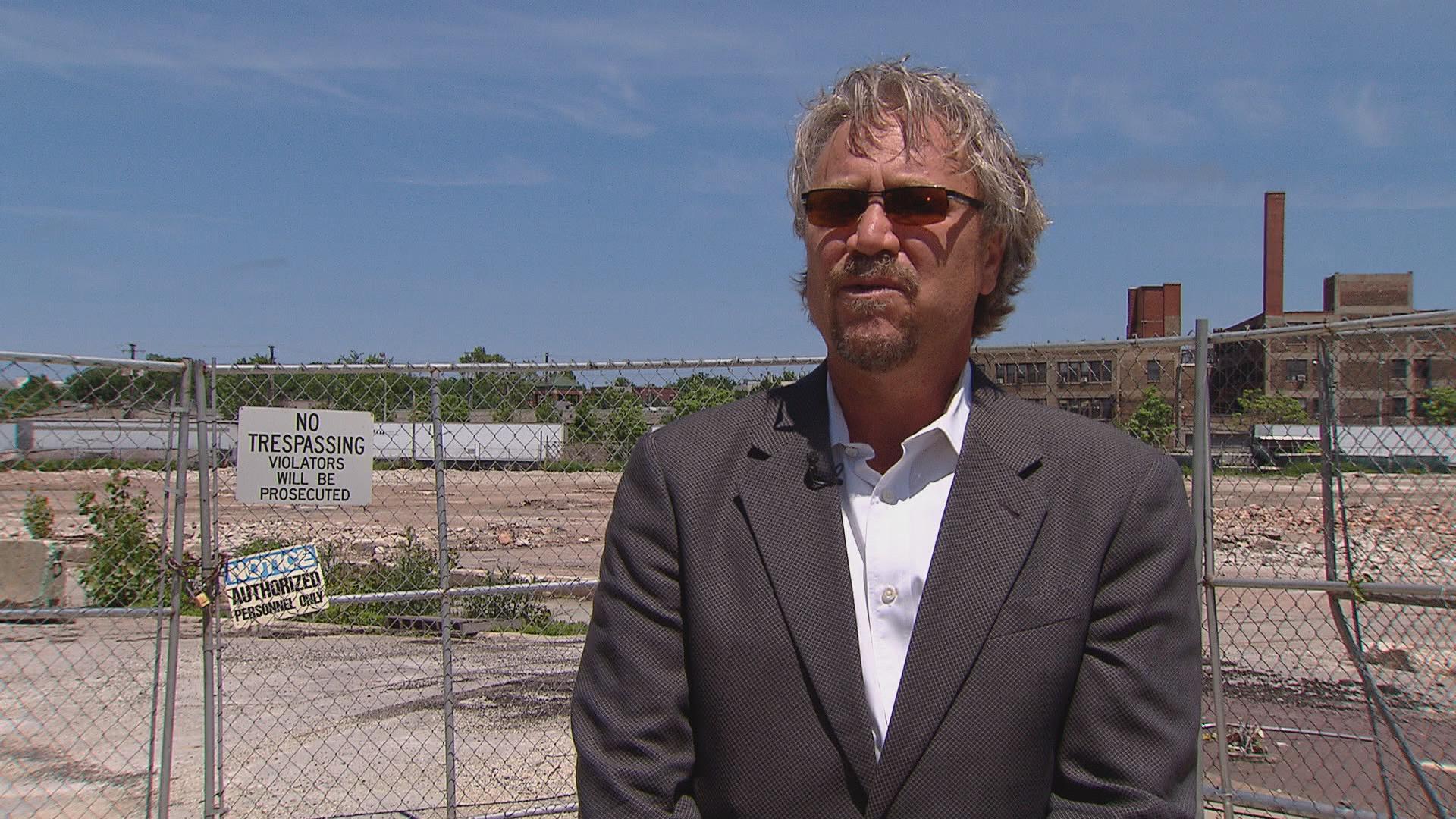 Arruza: The Chicago Department of Planning and Development is currently reviewing the North Branch PMD and working on a new land use for the corridor. And while the department says there are no plans to change the manufacturing designation, the forthcoming plan could open up the district to other uses.

Kathy Dickhut, Department of Planning and Development: We wouldn't get rid of the PMD. It’s not like you would lift the PMD. What would happen is parcels would come in on a case-by-case basis. They would be looked at to see how they fit the land use plan, and either they would be – they would maintain their PMD zoning or they would be requesting a zoning change. But it wouldn’t be lifting the whole PMD. 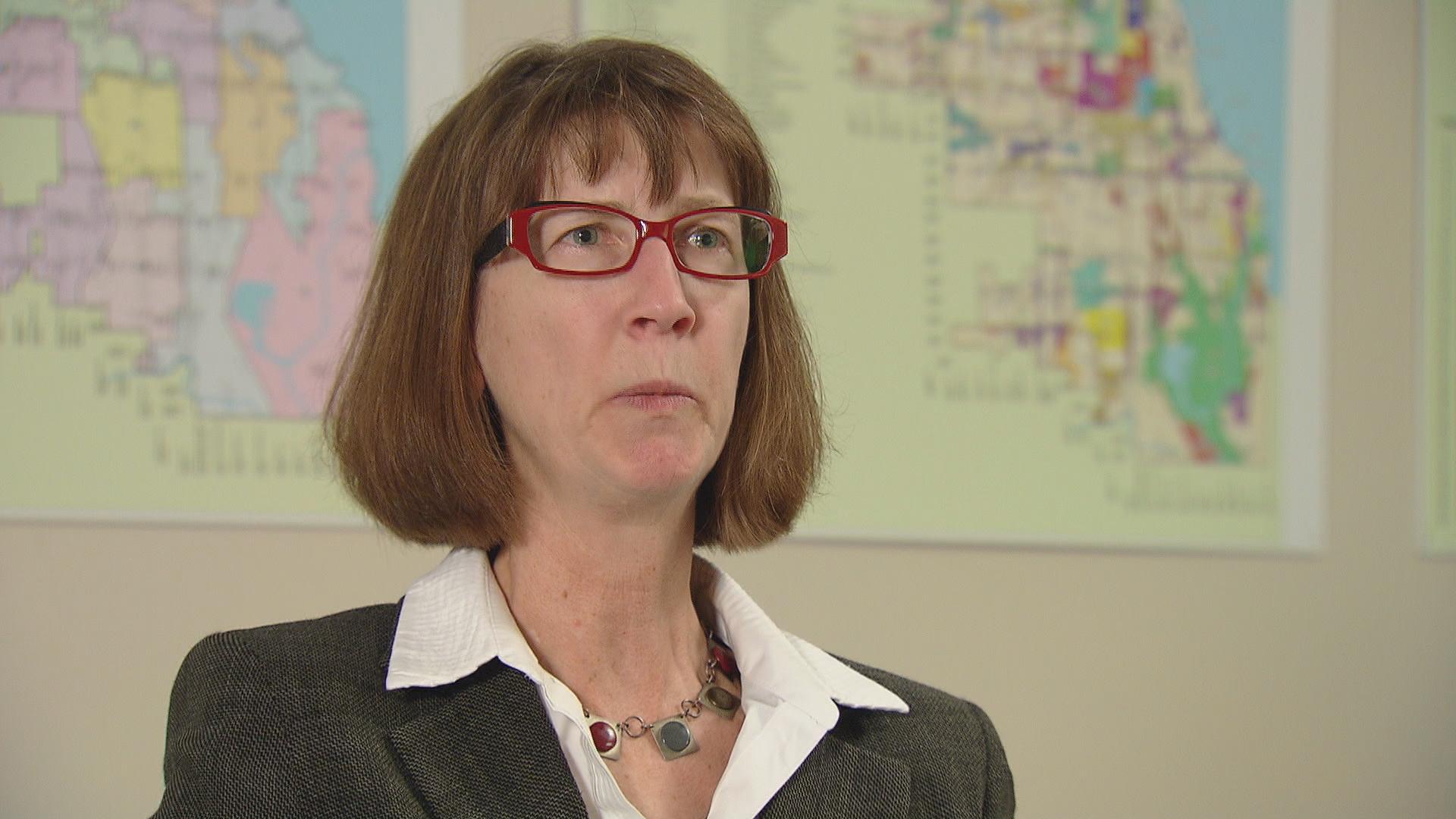 Arruza: The Sterling Bay Development Company has already snatched up two small sites in the North Branch PMD. Word is the developers are also in talks with the owners of the Finkl site to purchase that property. But however it all plays out, the alderman says his ward will still need major upgrades to accommodate the development of the district.

Hopkins: We need another bridge over the river, we need to extend the 606 bike trail, we need to fix the Clybourn Metra station, we need to reopen Kingsbury and Southport. There’s all sorts of things that we absolutely need to do now, whether this area redevelops quickly or not. And we need a way to pay for it, so the way to pay for it is to capture some of the value that's going to be created when the zoning designation changes and the buyers and sellers of the available real estate start paying for it.

Arruza: More community hearings are planned for this summer with the city's final report on the North Branch Manufacturing District expected early next year. 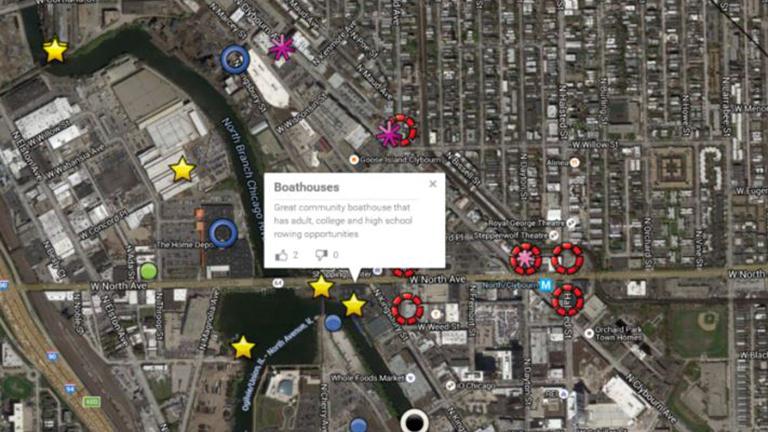 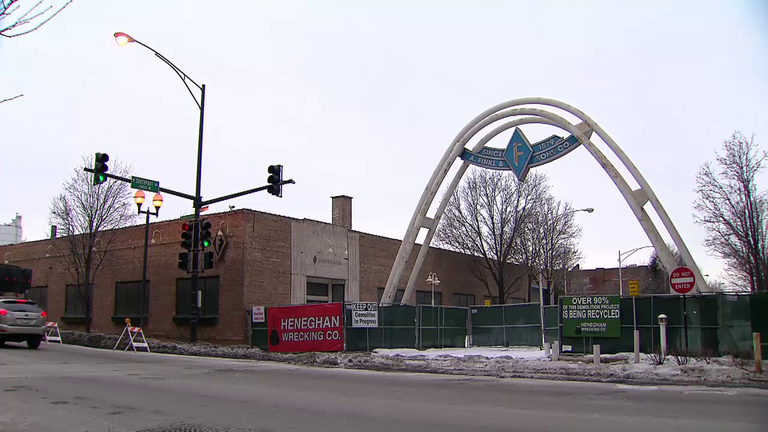 Feb. 23, 2015: The nearly 40-acre site of the former Finkl Steel Company is prime real estate in Chicago's Lincoln Park neighborhood. After the company's move to the South Side last year, questions abound over how to reuse and revitalize the parcel of land Finkl left behind.