After an impressive 51 years in the television news business, legendary Chicago news anchor Ron Magers will retire and sign off one last time May 25 on WLS-Channel 7.

Magers came to Chicago to work for WMAQ-Channel 5 in August of 1981 after anchoring at the top-rated KSTP in Minneapolis-Saint Paul for seven years. Many Minnesotans were bummed out by the move, as reported in this 1985 episode of “Chicago Tonight,” in which Magers talks to then-host John Callaway about working in Chicago.

Carol Marin sat down with Magers for a conversation about the news industry, his life and career.

"For almost 13 years, from 1985 to 1997, I shared an anchor desk at NBC Chicago with Ron Magers and I marveled at how easily and seamlessly he could handle any situation, especially breaking news," said Marin in her introduction to the segment on "Chicago Tonight."

Magers said he’s seen a lot of change in the news industry in his 51-year tenure. He said there’s always the temptation to think that things were better in the past, but there are still some things about television today that Magers doesn’t like.

During the conversation, Magers shared his personal struggle with alcoholism, about which he has been candid for many years. And though he’s been in recovery for decades, he said sometimes people get uncomfortable if it comes up.

“I usually try to say something like, ‘Think of it this way, everybody gets a ration of whiskey, I just drank mine faster than most,’” Magers said. “Thankfully since of July 1979, I have maintained a life of recovery.”

“It has helped me understand that I do not want to be judged for the way I once was,” he said. 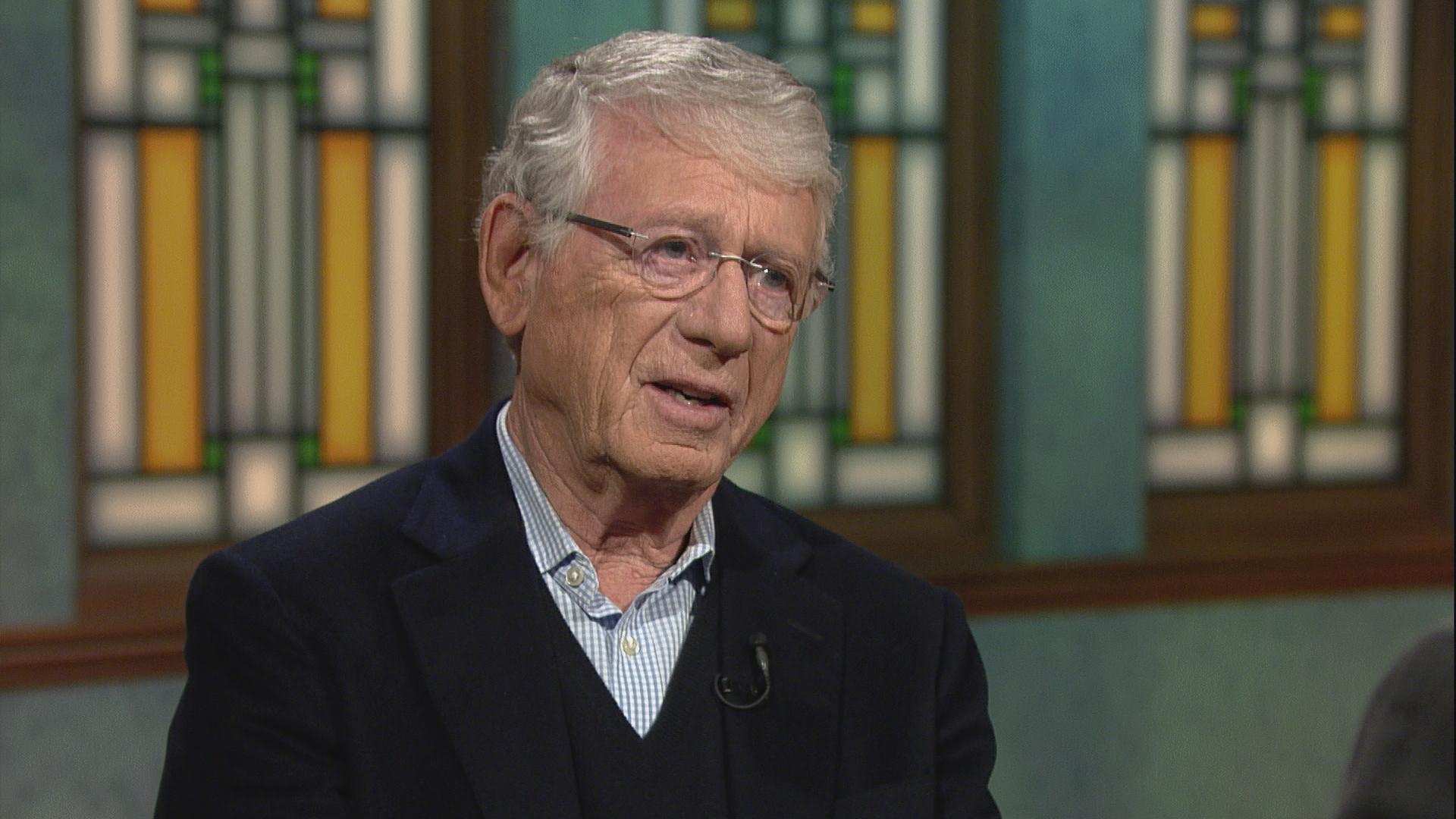 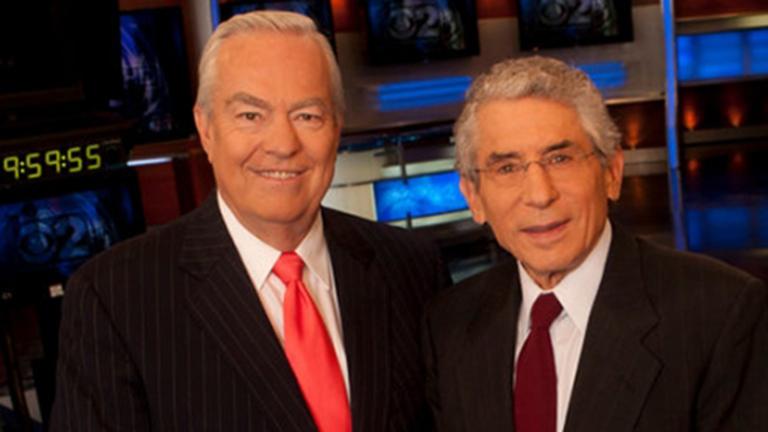 March 4, 2013: The legendary journalistic duo joins us with perspective on their 40-plus year career. 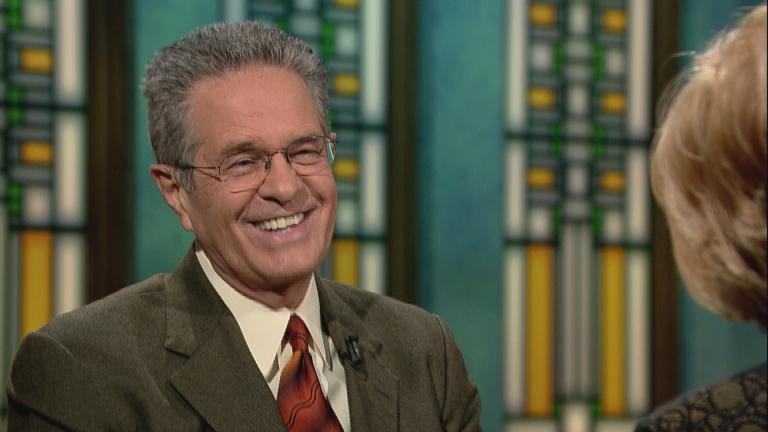