The latest U.S. Census Bureau reported a dubious distinction for Cook County: the second most-populous U.S. county now leads the nation in population loss with over 10,000 fewer residents in 2015 than just a year before.

Headlines suggest that unchecked violence, rising taxes, out-of-control politics and failing schools are causing Chicagoans to wave goodbye, but a look at the demographics shows that larger forces are also at work, like slowing immigration, density-stifling zoning laws and an aging population.

“The city has been losing population – but that’s not a new story, that’s been happening since the ‘50s. What is the new story is that the state is declining in population. The declines are very small – so it’s not an Armageddon situation – but it does speak to the region being in a slow growth phase, and it’s because it’s losing people to other parts of the country for a lot of different reasons,” said Rob Paral of Rob Paral Associates, a demographics and public policy consulting firm.

“They leave to retire, for jobs. And two other things: one is that the whole region is aging so the number of births isn’t as high here. And we used to get bailed out of population declines by immigrants but their numbers are down so we don’t have immigration to save us this time,” he added. 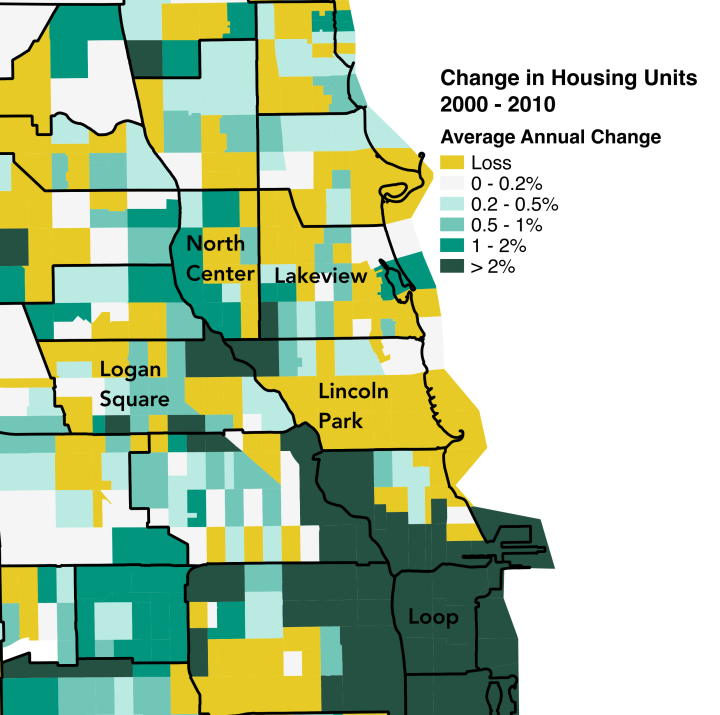 See how the number of housing units has changed in select Chicago neighborhoods from 2000-2010. (Click to see a larger image) The city’s population is “practically a million people below our peak population,” said Daniel Hertz, senior fellow at City Observatory. “But it’s important to note that when it comes to the South Side, at peak population the South Side was incredibly overcrowded. The buildings were not built to hold the number they held, so maybe it shouldn’t have had the population it had.

“But clearly for financial reasons, economic reasons, it’s not good to have places empty out. In Lakeview, this pattern of depopulation is really hurting their residents. There are lots of empty storefronts in one of the richest neighborhoods in the city because the population was dropping, so it’s bad in terms of hyperlocal economy,” he added. “In terms of the metro area as a whole, that suggests maybe a broader, regional economic problem.” 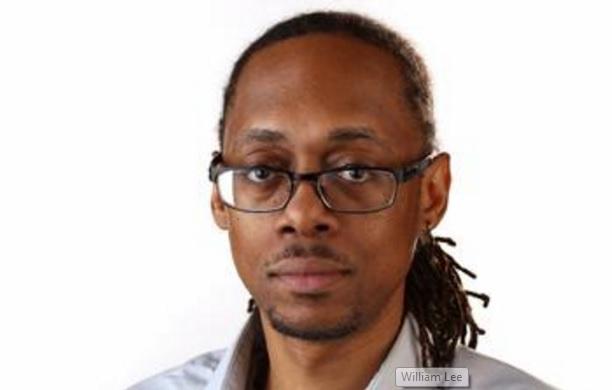 William Lee Chicago Tribune reporter William Lee recently wrote about the exodus of African-Americans from Chicago, particularly in South and West Side communities. Many of those leaving cite reason such as violence and lack of community investment.

We spoke with Lee about his article.

In your article, you talk about crime and violence being a big part of why African-Americans are leaving Chicago. What are people telling you?

William Lee: It’s a complex thing. Crime is definitely one of the key pieces where it’s used for people trying to make that final decision – folks who are lifelong residents, who grew up here, maybe they’re getting to a certain age, a certain point in their careers, their children are getting older and – every crime that gets close to them forces them to make that decision to stay or go. It’s people all across the board – from college students to the late baby boomers, retirement age, those who have left their careers after a long time saying OK, I’ll move to Atlanta, Arkansas, Texas, Georgia. It’s a huge cross-section of people.

Why do you think people are going where they’re going?

Lee: Word of mouth. When someone moves away and has a better situation, then people give it more thought. One of my sister’s in-laws moved to Bourbonnais, and I visited for a couple of holidays. It was a nice setup – nice people, the community was very welcoming, and there were a lot of people who come from different places. All you see is your neighborhood until you find something better. And, you know, Chicago is expensive.

Plus, there are places where there’s already that sort of world there – there’s already an African-American community in the South. So you don’t have to start over. Your interests will be met by the community, things that you need will be there. 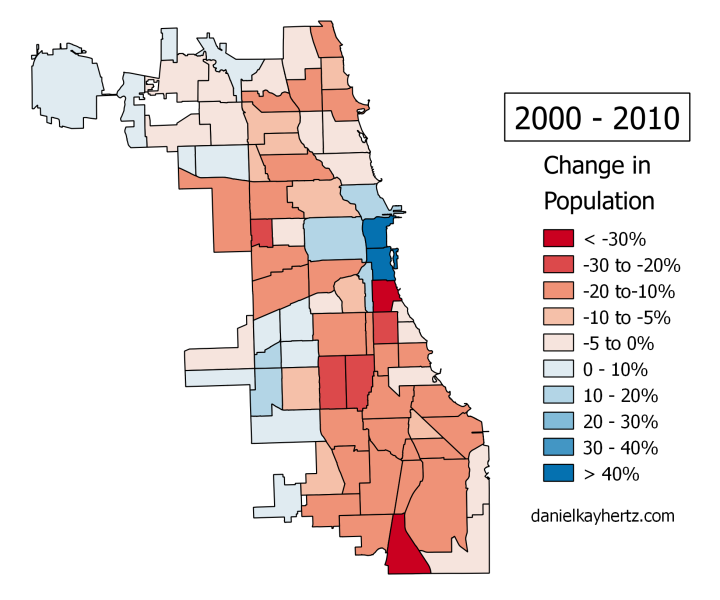 See the city's neighborhood population changes from 2000-2010. (Click for a larger image) What could the city do to make people stay, or return?

Lee: That’s the million-dollar question, right? You see a lot of things being said about it but they’re talking about the problem in pieces and no one ever puts it together. Holding it together, especially during this tough economic time, is the trick. How can we invest money – how can you create jobs that will train this huge population of young men and teenage boys who aren’t working, who want to be working, but can’t? A lot of the investment on the South Side of late has been police overtime and not job programs – it’s one of those things that has to be ironed out.

And it kind of goes without saying, but if you live in these neighborhoods, you don‘t have a lot of the simple amenities. There have been quite a few stories about how a lot of the money in these communities is being spent outwardly, but they have to spend outside because they don’t have the businesses they need inside. I try to do my part but most of the time our communities don’t have all the things we want.

Why haven’t you left?

Lee: It’s not because I haven’t considered it. I’ve been fortunate to work in this industry in my hometown. Being a Chicago journalist is difficult – keeping your job and staying in the city – a lot of good journalists are saying they can’t afford this anymore. And as much of a drag as this city can be – I just haven’t completely just thrown up my hands. I’ve come close – after my mother died, I had to ask myself, should I stick it out or just get out? And I don’t mean to be flippant. I live in a decent place. Hyde Park is kind of its own island. But if you live in a tougher area, or just on a bad block, or you live next to a neighbor that’s doing something they shouldn’t be, it’s not as easy a decision to stay. 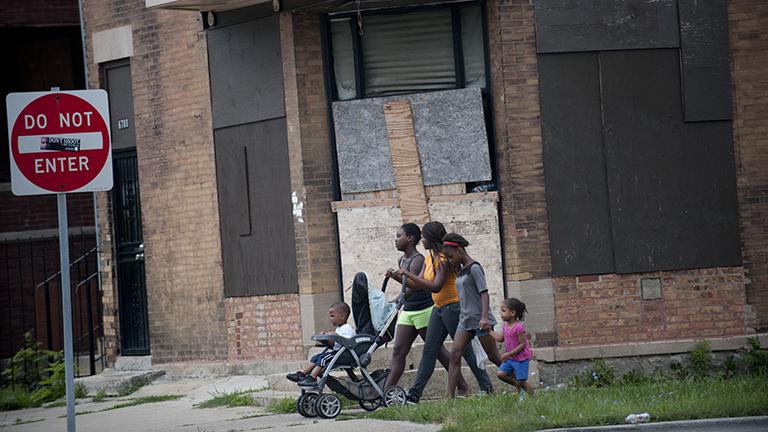