Gov. Bruce Rauner has a week to decide whether to expand the state's medical marijuana pilot program, which some observers worry could be in danger of flaming out. So far the program only covers a limited number of serious illnesses and has 4,000 registered patients.

Dr. Leslie Mendoza Temple, the head of the state Medical Cannabis Advisory Board, joins us to talk about the pilot program.

“In the kind of practice that I have in family medicine and integrative medicine, we’ve been combining holistic therapies for patients who have chronic pain and other symptoms that are really hard to treat with standard medicine. And when I saw the list of conditions that medical cannabis covers—that was my patient population and I had to learn about this because I knew I was going to get a lot of questions,” Temple said of how she became involved with the state Medical Cannabis Advisory Board.

Temple says she has written letters for 128 of her patients who qualify for medical cannabis under the pilot program.

“I think the hardest part [for patients] is finding a physician who’s willing to have the conversation and to go there with them and write this letter that certifies them,” she said. “And there are a lot of fears out there still in the medical community, lack of education that’s keeping this slow.”

Many of the 39 currently approved conditions are very specific whereas these recommendations are more open-ended. 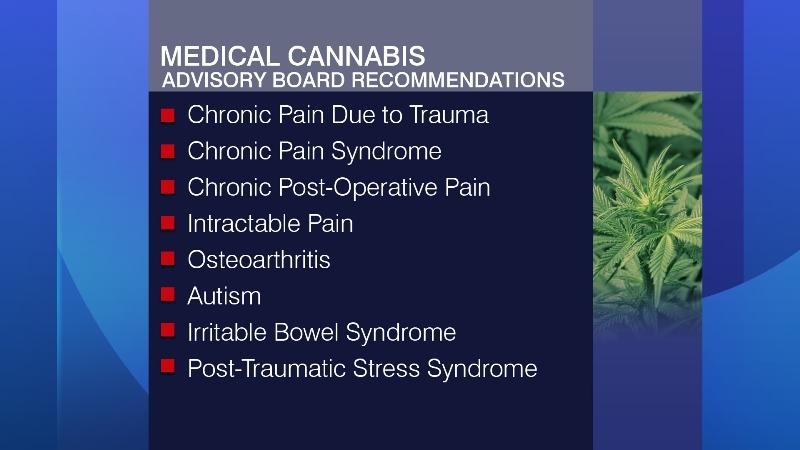 “Chronic pain is difficult to treat and if we look at the number of narcotic painkiller deaths that have occurred in this country, we are facing an epidemic of people dying from overdoses because their pain isn’t adequately managed. So they keep taking their pain medicines, they slip into respiratory depression and they can die,” she said. “And we’re seeing more of that mortality grow.

“In fact in terms of deaths from marijuana, we haven’t seen any. You can make bad decisions and then die from an impaired driving accident from smoking marijuana and being under the influence,” she added. “But you don’t have receptors for marijuana on the brainstem, which is why even if you overdosed on cannabis the likelihood of going into respiratory depression and dying is very low.”

Through Jan. 31 the Illinois Department of Public Health will be accepting petitions by residents to add debilitating medical conditions or diseases to the Medical Cannabis Registry Program. For more information about how to file a petition and to access the form, click here.

Qualifying conditions include the following:

Below, a map of Illinois Department of Financial and Professional Regulation-licensed medical cannabis dispensary locations: 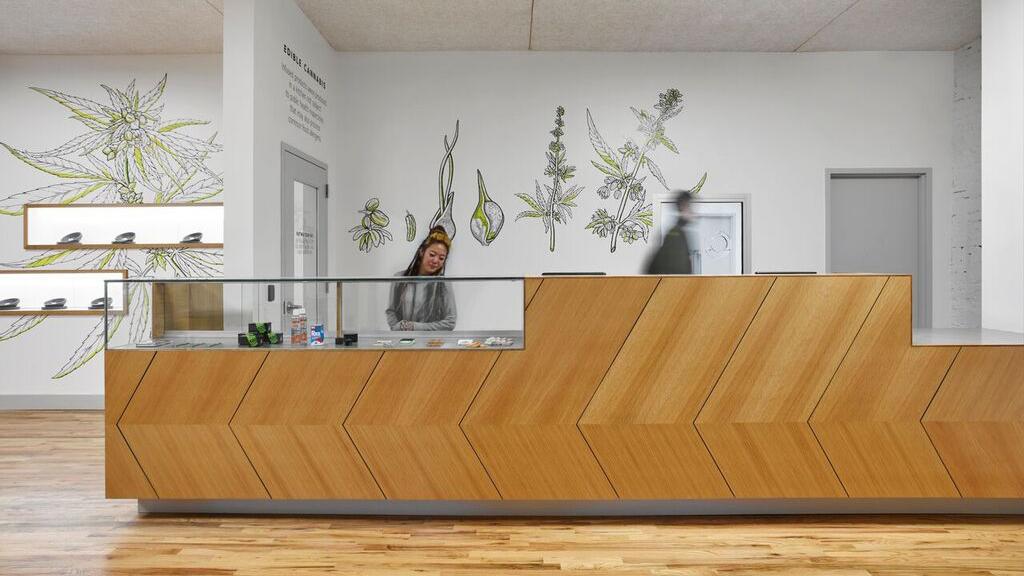 Dec. 14, 2015: State-approved medical marijuana has arrived in Chicago’s Andersonville neighborhood. We get a look inside the first—and so far the only—dispensary to open in the city. 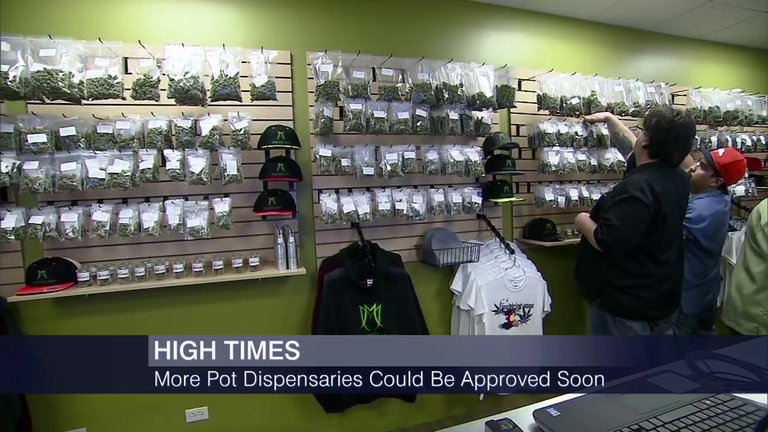 Some industry observers said there are a couple of major buzzkills facing the state’s program. We addressed those challenges with the chairman of the trade group Medical Cannabis Alliance of Illinois and a partner at a law firm representing two dispensaries. 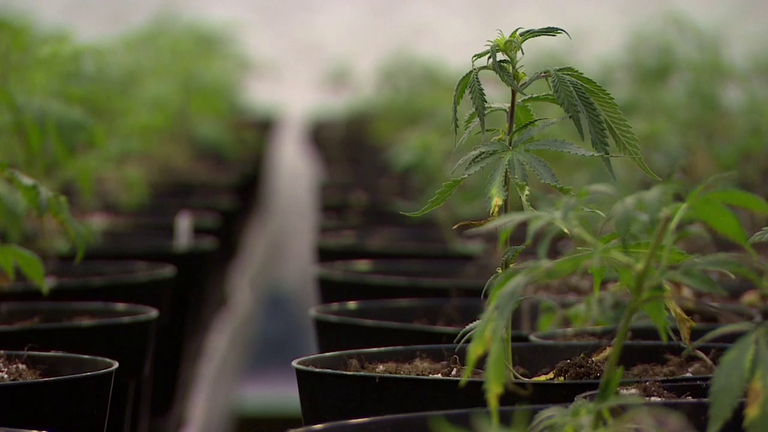 Gov. Bruce Rauner granted licenses to companies to grow and sell medical marijuana in the state. The move came after a review by the Rauner administration and the Illinois Attorney General, amid fears that Rauner would take months to reach a decision on the coveted licenses. 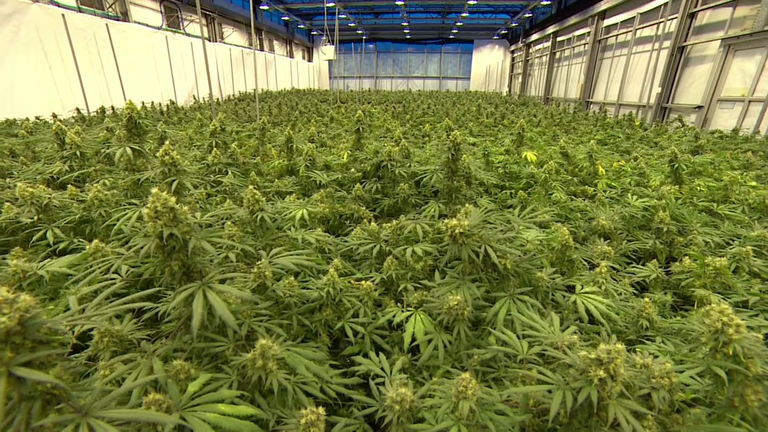 As Illinois prepared for the implementation of legal medical marijuana, we took a look at some of the challenges and regulatory hurdles these businesses faced.

State Partners With Legal Aid Network To Expunge Cannabis-Related Records
Watch and Listen Anywhere, Anytime
Like us Follow us