Analyzing the Impact of the Stock Market’s Volatility on Investments

The stock market took a tumble Thursday as China’s stock market dropped 7 percent overnight and crude oil prices dropped to their lowest level in more than a decade. But what does that mean for investment portfolios? “Chicago Tonight” talks with three financial experts.

During phone interviews earlier on Thursday, Battle, Gajkowski and Finder shared their reactions to recent economic news and insights.

“They are in a unique situation where they’re a Communist government, but trying to have a capitalist economy. So it’s a unique mix of central planning and free market,” Battle said. “Their stock market is only 25 years old, so they’re still learning their way around it. Up until cancelling it today, they had what they called a circuit breaker system, which is their regulatory control to curb volatility in the stock market. Circuit breakers are supposed to be a market stabilizer, but closing down the stock market is having the opposite effect. … It’s alarming investors around the world.”

“China’s going through a lot,” Finder said. “They’re devaluing their currency and trying to come up with strategies to stabilize their market and it’s not a very sophisticated market. In our opinion, they don’t communicate well about what their goals are or their financial record keeping. There’s just not a lot of security in that market. But long term, we definitely don’t think this is something to give up on. The 7 percent slide in the Chinese market should definitely be seen as an opportunity, but one to be approached cautiously.”

2. What impact will the Chinese stock market volatility have on the average U.S. investor?

“[The] average small investor has limited exposure to China,” said Gajkowski. “It’s more emotional than real. You hear about all this stuff and think you should act on it. Our stock market will bounce back just fine. No need to get too worried.”

“Benefits of low oil prices are defused across the country, but the damage is felt in concentrated areas, like Texas, North Dakota and Alaska, where smaller oil exploration companies are collapsing due to the low oil price,” Battle said. “No need to sell off your oil stocks because the major players, like Shell and Exxon, will benefit from the collapse of all these small energy exploration companies. Exxon and other big oil firms will be able to buy mineral rights in these states at rock bottom prices.”

“For the average consumer, it’s a net positive, but if you own gas stocks it’s a negative,” Gajkowski said. “I wouldn’t be selling off though. Again, take a historical perspective: Oil is probably hovering around historic limits. If you’re looking out three or five years, fossil fuel won’t go away. And it’s true that big oil companies will likely benefit from the low price. … Oil is still a good investment—don’t sell.”

“We expect our clients to be nimble,” Finder said. “This is no longer a market where you can just sit on your stocks for a decade or more. We’re not in a recession, but a continuing slide in oil could bring us back to a recession.”

The Allure of Bonds: Is it a good time to invest?

“Yes! The Dow is down 380 points right now—the low of the day,” Battle said. “If you’ve been diligent and have the balanced portfolio you should have, then your bonds are doing great. Dow is down 4 percent this year.”

“Typically, during volatile times like this, people flock to bonds for their stability. However, if the Fed continues to raise rates, that’s generally not the time to buy bonds,” Gajkowski said. “However, given what’s been going on throughout the world, we may not see the Fed raise rates again immediately.”

“We think we’ll see a few more interest rate hikes in the coming year,” Finder said. “Generally, bonds do well in a low interest rate environment. In our opinion, a lesser percent of your portfolio should be in the bond market, unless they want zero risk.” 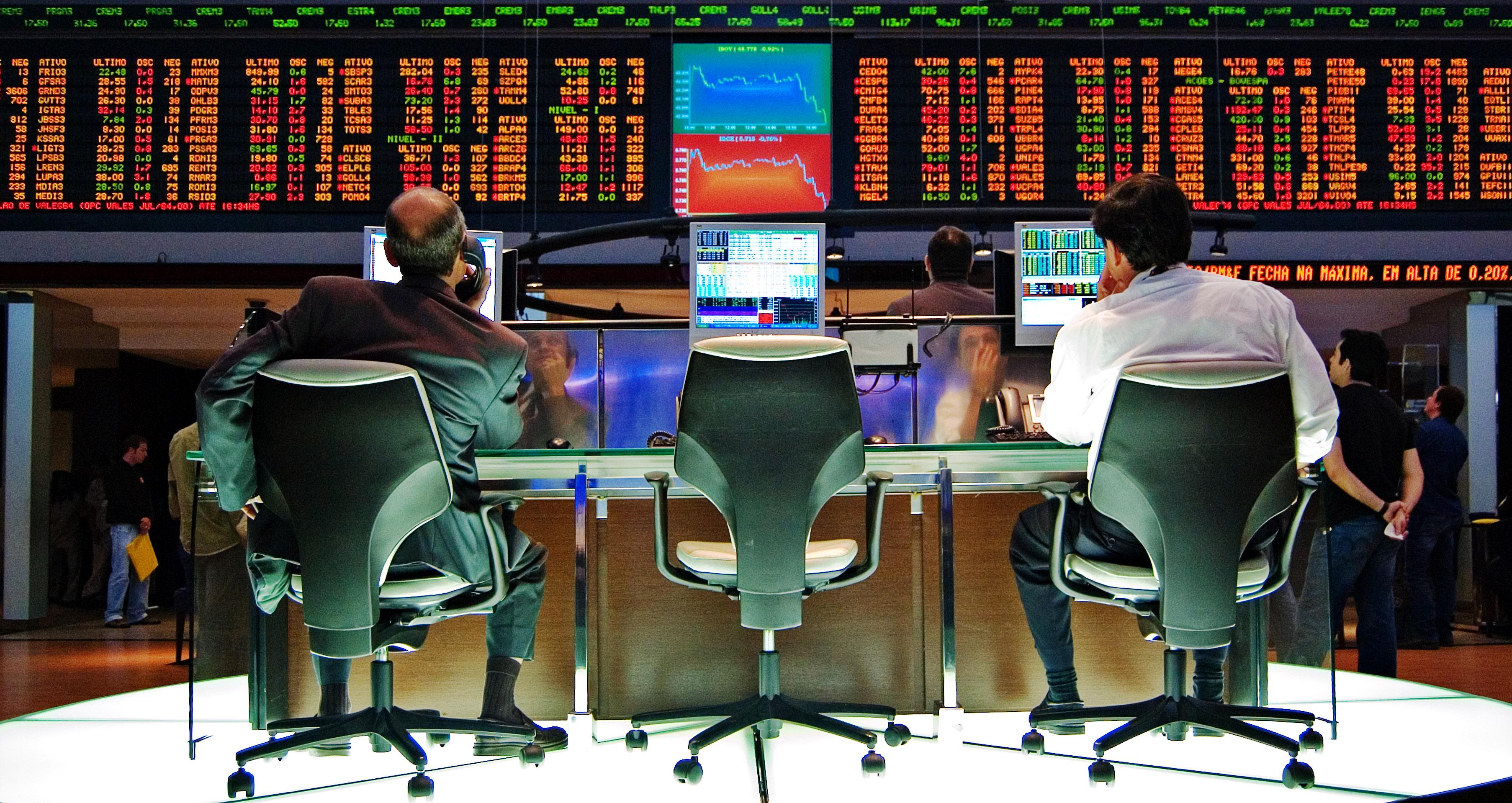 After a big sell off Monday, international markets appeared more settled Tuesday. What's causing the concern, and how will the Fed's rate hike affect the U.S. economy in 2016? Two local economists join us to discuss the global markets and last month's long-awaited announcement of a U.S. interest rate hike. 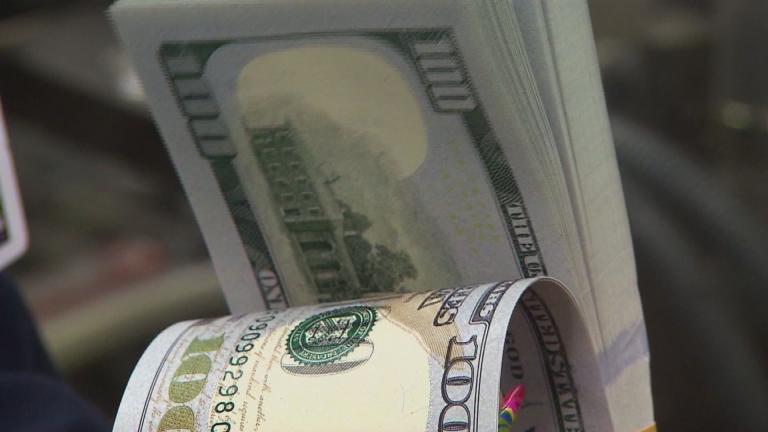 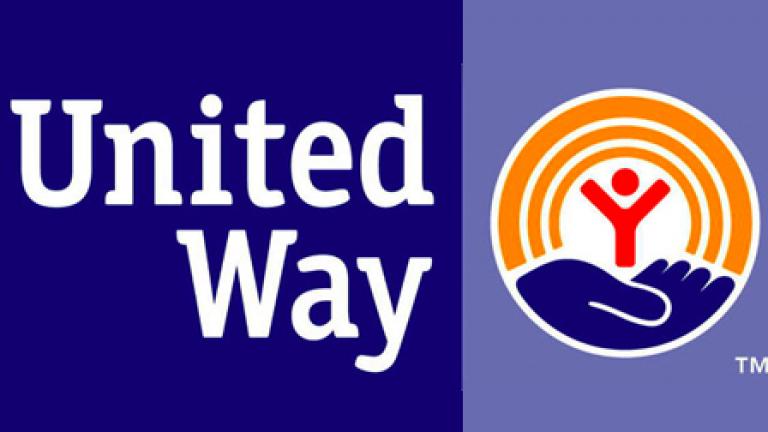