Why Allstate Wants to Monitor Your Driving, and Your Data

Patents recently issued to Northbrook-based insurance giant Allstate could allow the company to monitor your car for sources of distraction, collect health data on drivers, and even monitor what's going on around your vehicle.

The company says any new technology will improve driver safety, but some are worried it could violate the privacy of drivers, passengers and passers-by.

"We are in a very competitive market for auto insurance," said Don Griffin, vice president of Property Casualty Insurers Association of America. "So companies are trying to figure out how they can best position themselves and get a leg up on, perhaps, another competitor.

"The whole idea behind it is to get the consumer a better price," said Griffin. "Get them to pay what they think they should for the risk that they present to the insurance company."

"Data technology can be very helpful in terms of increasing safety," said Harold J. Krent, dean of IIT Chicago-Kent College of Law. "It's also important in terms of trying to predicate the right risk profile for an individual driver. But the question is, what's going to be done with this data? Will it be sold to health insurance companies, or banks? Will you get the information of an unwitting passenger also? What about the bystander on the street or about the driver in another car? Anybody who uses the patent – whether it's Allstate or someone else – should come up with very clear policies about what it will use the information for.

"One can give away one's own privacy, but it's hard to give away somebody else's privacy, and that's the danger inherent in this particular patent," said Krent.

Chicago Tribune reporter Becky Yerak said that Allstate had expressed an interest in selling collected data. "[The Allstate CEO] floated this a few months ago, where he said, 'We might envision selling this driving data someday.' And then in June, [Allstate] received this patent that sort of lays out the potential of selling this driving data to different industries, such as health insurance companies, banks, marketing companies. Their reasoning is, 'Well, maybe if somebody's an aggressive driver, they're going to be aggressive about how they handle their money.'"

Watch the video to hear our full conversation about the patents and issues surrounding them with Griffin, Krent and Yerak.

Background on the patents

This summer, Allstate has been issued patents that would allow the insurance agency to monitor habits of its policyholders. The insurance giant has also floated the idea of selling the information it collects.

In June, Allstate was issued a patent for a driving-behavior database that could monitor people’s driving habits, as well as their physiological conditions while driving, such as heart rate and blood pressure, according to the Chicago Tribune:

“Most of the Allstate patent provides more detail on the company's potential vision for developing driver safety ratings based on such factors as vehicle speed, acceleration and adherence to stop signs. For example, operation of the vehicle without headlights and changes in vehicle direction without turn signals might be recorded.”

The Tribune stated it was unclear how drivers’ physiological data would be used.

Earlier this month, Allstate received another patent which would allow for the use of cameras and sensors to record “potential sources of driver distraction within the vehicle (e.g. pets, phone usage, unsecured objects in vehicle,” according to an August Chicago Tribune article.

The patent also calls for the collection of information on nearby cars for traffic-based driving analysis, according to the Tribune article:

“In a particular flow of traffic, if most or all of the cars are speeding, then it might be safer for a driver to drive within the flow of traffic than to drive at the speed limit," Allstate said in its patent. "Similarly, an occurrence of sudden swerving or braking by a vehicle may indicate a high risk or unsafe driving behavior by a driver not paying attention to the road, but if many cars on the same road at or near the same time also brake or swerve suddenly,” it could mean that there's a fallen tree or disabled vehicle.

“Usually the drill is to create as broad a patent as is defensible so the company can monetize it if someone else wants to license it,” said Harold J. Krent, dean of IIT Chicago-Kent College of Law. “But on the other hand, if they apply the patent at its broadest, there’s huge implications in term of who gets the information, who it’s shared with – will the information go to health insurance companies, will it go to police authorities, to child custody attorneys? We simply don’t know right now.”

Allstate, as well as other insurance companies, are already using technology to rate the driving habits of policyholders, who in exchange can qualify for discounts on their insurance through voluntary programs.

“What’s important is full disclosure, to make sure people understand what information is being obtained, what protections are included, and who will have access to the information,” Krent said.

Allstate issued the following statement on its patents:

“As part of Allstate’s commitment to leverage innovation to improve driver safety, we filed this patent for prospective driver awareness technology a few years ago. The technology would provide drivers with broader information about traffic conditions and external factors that could better equip them to drive safe.” 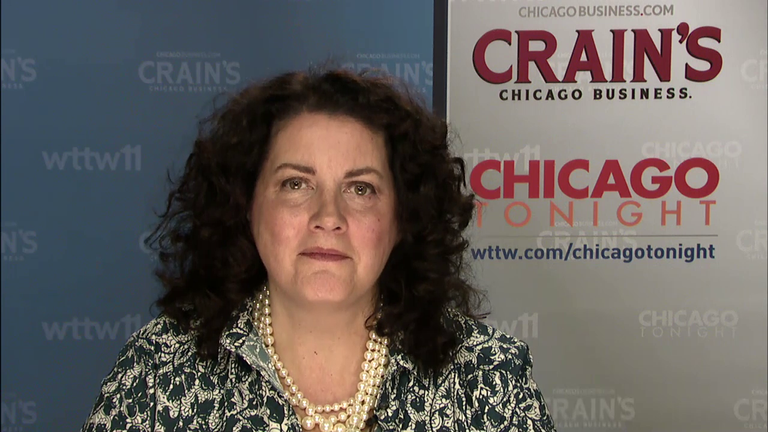 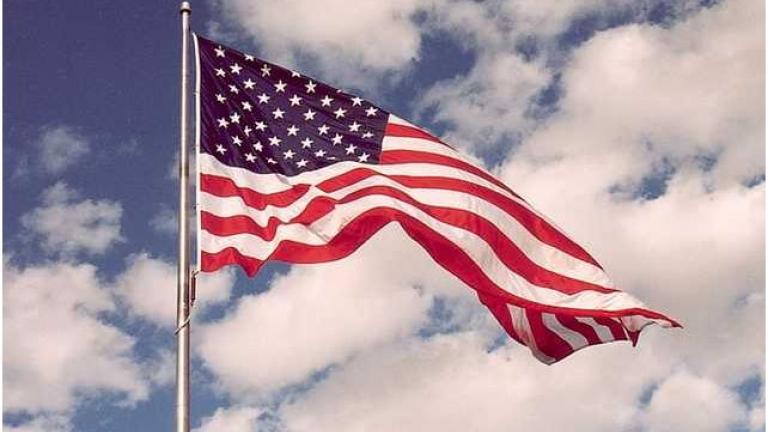