Avoiding the annual holiday offerings, Chicago Sun-Times Theater Critic Hedy Weiss will review The Humans at American Theater Company, The Testament of Mary at Victory Gardens Theater, and Lookingglass Alice at Lookingglass Theater. Watch web extra reviews of The King and I at Marriott Theatre and Women at War at Rivendell Theater Ensemble below.

The Humans
Just in time for Thanksgiving, The Humans follow three generations of an Irish Catholic family as they gather together at the Thanksgiving Day table. According to Weiss, playwright Stephen Karam has a “special flair for making the absurd realities of contemporary life at once wildly laughable and heartbreakingly true.” Karam and the American Theater Company previously collaborated on “Sons of the Prophet,” a 2012 Pulitzer Prize finalist. The Humans runs for 95 minutes with no intermission, and will be performed though December 21. Tickets costs between $43 and $48.

The Testament of Mary
A 2013 Tony Award Nominee for Best New Play, The Testament of Mary works to follow the story of Mary, years after the crucifixion. And through monologue, she also takes the audience through Jesus’ early years with Joseph. Linda Reiter stars in this one-woman play, currently in the midst of its Midwest premiere. The Testament of Mary runs for one hour and 15 minutes, and will be performed though December 14. Tickets cost between $30 and $60. 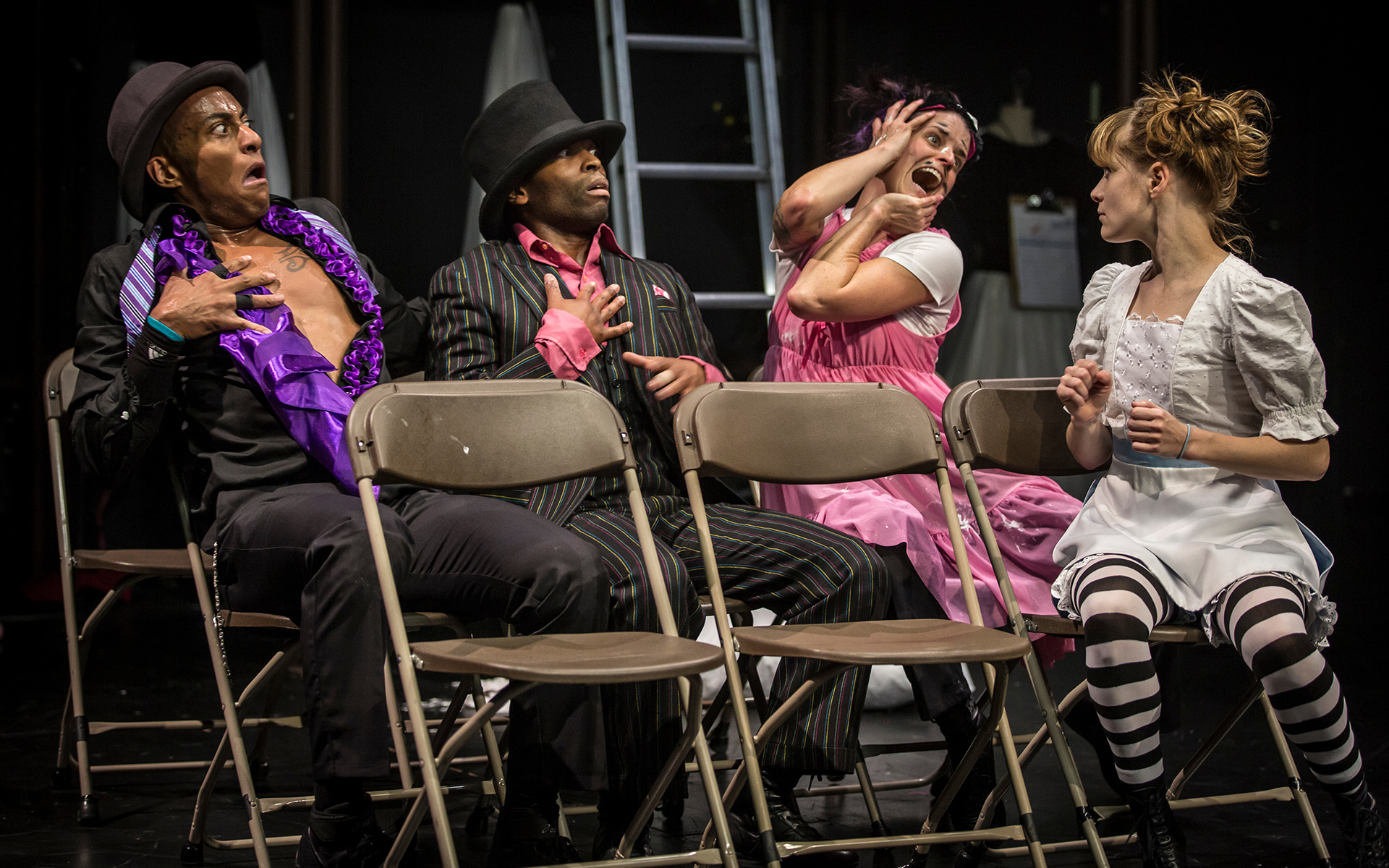 Lookingglass Alice
Celebrating its 10th anniversary, Lookingglass Alice takes the stage once more for the first time in nearly five years. The role of Alice is shared by Lindsey Noel Whiting and Lauren Hirte, its originator. Weiss warns, “while children will be gobsmacked by this show, adults might appreciate it even more.” Lookingglass Alice runs for 90 minutes with no intermission, and will be performed though February 15. Tickets start at $60.

Watch web extra reviews of The King and I and Women at War. 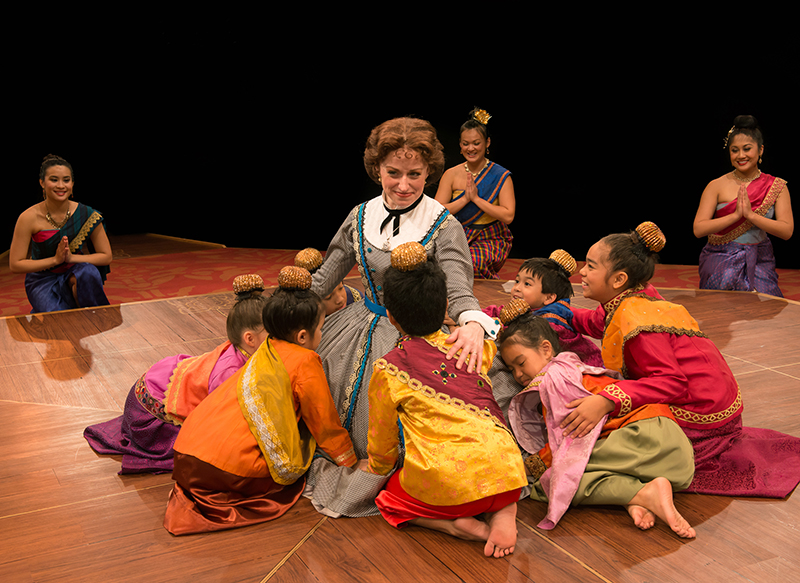 The King and I
East meets West in the iconic Rodgers and Hammerstein production of The King and I. The show stars Marriott-regular Heidi Kettenring in the role of Anna, and Andrew Ramcharan Guilarte in the titular role. Watch as their relationship blossoms against the backdrop of 19th century Siam in this timeless classic. The King and I runs for 2 hours and 40 minutes, and will be performed though January 4. Tickets costs between $40 and $48.

Women at War
With more and more women being sent into active combat zones than ever before, the debate still rages on over whether or not women should serve on the frontlines. Playwright Megan Carney used years of research and first-person interviews to craft her story of servicewomen, before, during, and after deployment. Women at War runs for 85 minutes with no intermission, and will be performed though December 6. Tickets costs between $15 and $38.