Cook County Commissioner Jesús “Chuy” García exclusively tells Carol Marin that he will run for mayor of Chicago in the 2015 election. García joins us in-studio to talk about his political future.

View a timeline of García's career. 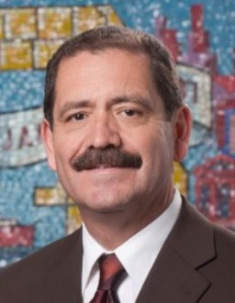 Jesús “Chuy” García is a dynamic and progressive leader who has selflessly fought to improve the lives of persons residing in the southwest side of Chicago and the neighboring Cicero community.

Since emigrating with his parents from Durango, Mexico at the age of ten, García has lived in the communities of Pilsen and Little Village. After earning a B.A. in Political Science from the University of Illinois at Chicago, he went on to acquire a Master’s degree in Urban Planning. Advocacy of justice and equal opportunity led him to work as a paralegal, a community organizer, and at a community-based housing organization.

In 1986, García was elected to the Chicago City Council as Alderman of the 22nd District, where he helped enact progressive legislation as a reformer and supporter of Mayor Harold Washington.  In 1992, he became the first-ever Mexican-American elected to the Illinois Senate, where he served two terms and pushed forward a broad range of legislation to benefit working families.

After leaving the Senate, he founded Enlace Chicago, a leading non-profit community development organization in Little Village, he was granted a fellowship from DePaul University, and he taught courses in political science as an Adjunct Professor at his alma mater.

In 2010, García decided to return to elected office and successfully ran for Cook County Commissioner of the 7th District.  As such, he is committed to improving county government by advocating for the most vulnerable, increasing transparency, and being a good steward of public resources.

In 2011, he championed an ordinance that made Cook County the first local government entity in the United States to end compliance with Immigration and Customs Enforcement detainer requests. This ordinance protects the county from liability associated with ICE detainers and prevents unconstitutional detentions without probable cause, and has been replicated by jurisdictions throughout the nation.

Earlier this year García secured passage of an amendment to the Cook County Human Rights Ordinance to extend protections to individuals with Housing Choice Vouchers against discrimination based on source of income, thereby providing the same access to safe, decent and affordable housing to everyone equally, including veterans, the disabled, single-parent heads of household, and senior citizens.  And, he procured the approval of the Protection of Minors Ordinance to keep children safe from loaded firearms in the home.

In June 2013, his life-long devotion to public service was recognized by the Government of Mexico with the awarding of the Premio Ohtli—which means “path” in the indigenous Náhuatl language of Mexico—the highest honor bestowed upon an individual for promoting the wellbeing of the Mexican community living abroad. García has received many distinctions and awards for his tireless advocacy for social justice, including the Jewish Council on Urban Affairs 2012 Rabbi Robert J. Marx Social Justice Award, and the Jazz Institute of Chicago 2013 Timuel Black Community Service Award.

Jesús “Chuy” García serves as Cook County President Toni Preckwinkle’s Floor Leader. He is the Chairman of the Real Estate & Business & Economic Development Committee, as well as Vice-Chairman of the Finance-Labor and the Workforce, Job Development & Training Opportunities Committees.

García has served on the boards of several non-profit organizations, including the Latino Policy Forum, a public policy and advocacy center of which he is the Founding President, and as Chairman of the Woods Fund of Chicago, whose goal is to increase opportunities for less advantaged people and communities. 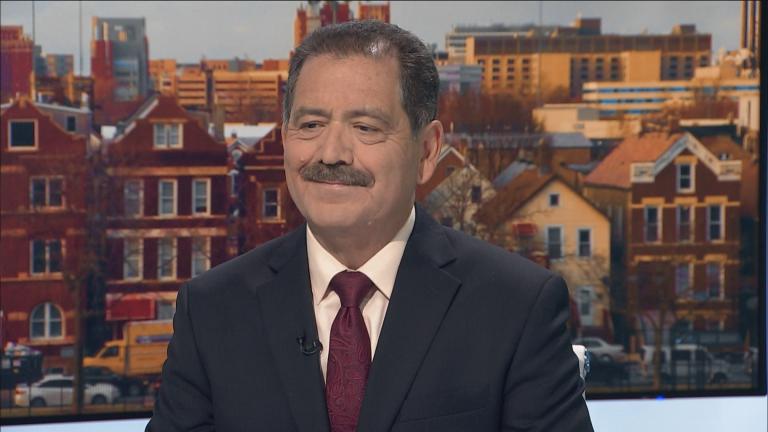 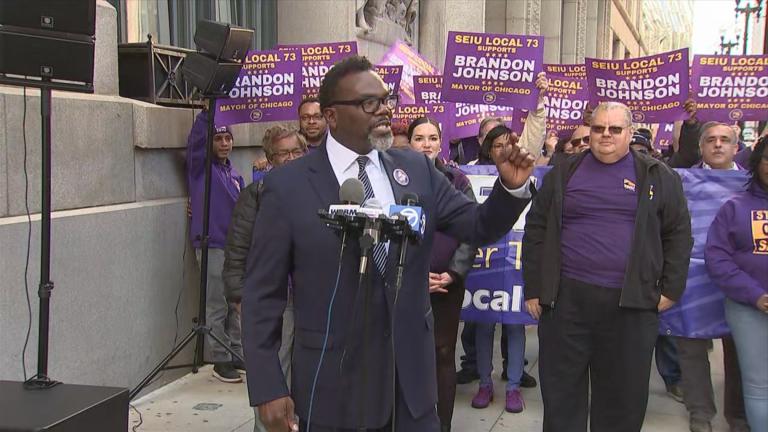