The first day of school is complete for some 400,000 Chicago Public Schools students. CPS and the mayor's office say they plan to build on what they see as last year's successes. Brandis Friedman breaks down the city's plans.

On Thursday, Aug. 28, Gov. Pat Quinn announced a $10 million investment in expanding the efforts of the Safe Passage program for Chicago Public Schools. The expansion would add 27 schools to the route list that is currently serving 93 schools for more than 65,000 students. The money would create 600 more jobs for Safe-Passage workers for the 27 new route areas.

In a statement released by the governor’s office, Quinn’s investment was part of the state’s effort to make CPS communities safer.

“Our first priority as a state must be the education and well-being of our children. As we kick-off a new school year, all students should be focused on their studies - not on their safety - as they walk to and from school. The Safe Passage program has proven to be a successful way to improve attendance, increase safety and boost learning in our classrooms. With this state investment, we can reach even more schools and help ensure safe passage for more students.”

View a map of the 27 new Safe Passage schools:

CPS completed the first phase of air conditioning installations in time for the first day of classes. Fifty seven schools received the installations on time and under budget according to CPS CEO Barbara Byrd-Bennett. Subsequently, Mayor Rahm Emanuel announced expansion of Phase 1 would queue 29 schools next to receive classroom air conditioners. The investment would bring a total of 154 schools cooling systems in a two-year span. Phase 1 will cost about $20 million a year and is funded through the CPS capital budget. In a statement released by CPS, Byrd-Bennett believes this investment will ensure a more productive and comfortable learning environment.

View a list of the 29 additional schools that will receive air conditioning by the end of October.

CPS’s latest expansion the Community Eligibility Provision (CEP) will provide free meals for all CPS students for the first time. Starting today, all Chicago Public Schools will provide free breakfast and lunch for their students regardless of their economic eligibility. The CEP is part of the federally funded Healthy, Hunger-Free Kids Act of 2010. The service offers free breakfast and lunch to students in qualifying high-need school districts. For the first time since the program’s launch, all CPS schools under the School Food Authority (SFA) will be participating in CEP. Charter schools can apply to the Illinois State Board of Education to be approved to participate in CEP. 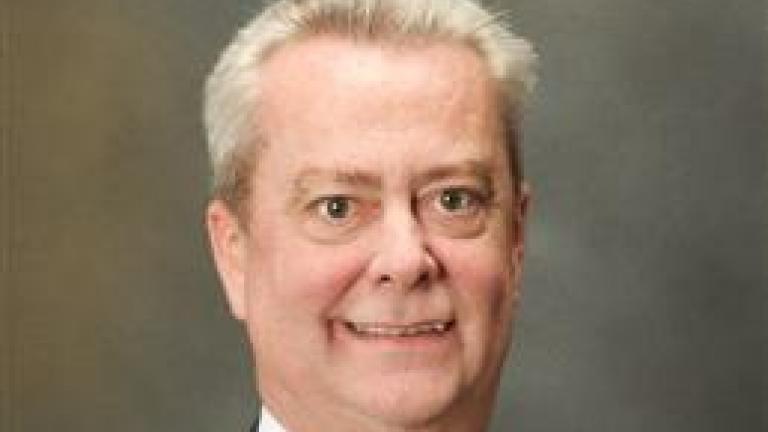 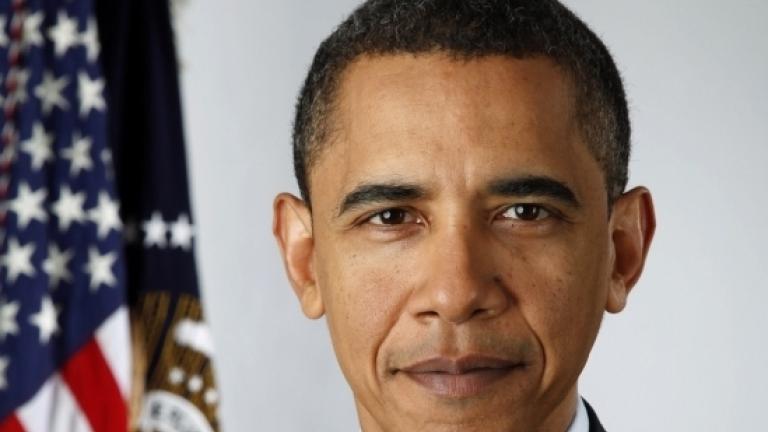 State of the Union Analysis 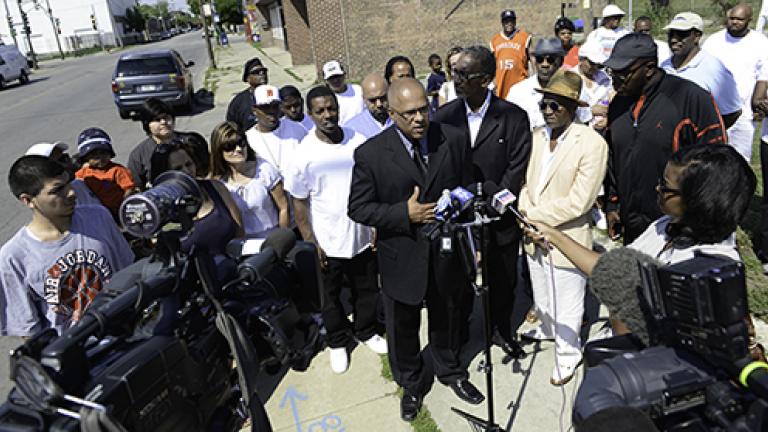 Tio Hardiman on Run for Governor