Robert Morris University plans to compete in collegiate “League of Legends” tournaments. The strategy game pits two teams against each other over a fantastical terrain. Popular online games like “League of Legends” have reached professional levels and worldwide spectatorship. Associate Athletic Director Kurt Melcher coordinates eSports teams at the university. He joins us to discuss how the idea for gaming scholarships came about and the outside response so far. 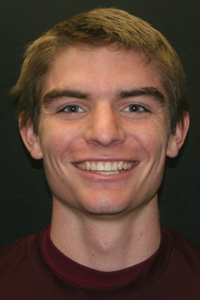 Read an interview with Drew Dickson, the student liaison for Robert Morris's "League of Legends" team.

Q: How did you hear about the program?

I read about the program in an article Robert Morris posted on their sports page. I emailed the coordinator to let them know I had been involved previously with "League of Legends" competitively and I was willing to do what I can to help them out.

Q: What is your involvement now?

I help the coordinator get up to speed with the history of the game and how it’s played competitively. I’ve been the liaison between him and the culture. I was able to talk to him from both a student and e-athlete perspective. Now, I mostly work with incoming recruits.

Q: How long have you been playing "League of Legends?"

I started playing my freshman year of college when my volleyball teammate introduced me to the game. I’ve been playing competitively for the last couple of years both as a team and individually. Because we had a bunch of new players on my team when I played, we made it to about the Silver League—which is OK but not that good. As far as how I did solo, I never really invested much into it because I enjoyed playing as a team more, so my rank suffered a bit.

Q: Do you think competitive gaming programs like this one belongs under the umbrella of college athletics?

I think one day it will branch out. Robert Morris for example had marching band under performing arts at the school until it became its own thing. So I think right now, being a part of the athletic department is a catalyst. I know it leads to a lot of credibility issues with e-sports being considered a sport, but it’s the only logical place it can fit until it's able to branch out on its on.

Q: What do you think the program will accomplish?

I think the main role it will serve is an opportunity for higher education to seek skill sets that are rising today. In addition to the obvious skills like hand-eye coordination, there are many skills necessary to compete at this level. Some students might not have the same skill sets that are required in traditional athletics today, but it offers a platform for those who can’t throw a football to demonstrate their abilities. 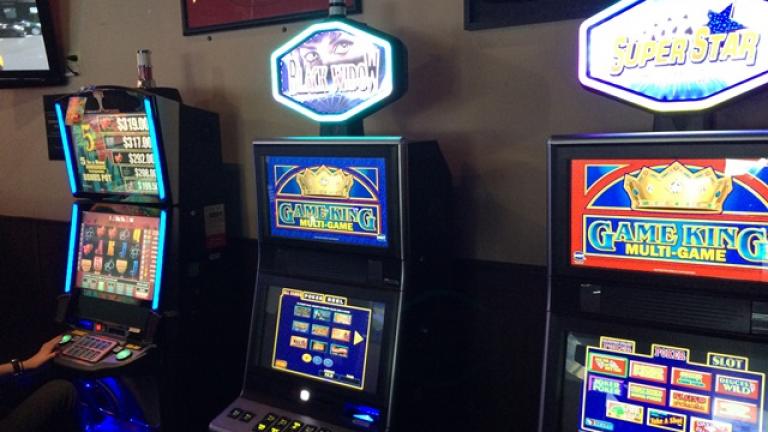 The Anniversary of Video Gambling in Illinois