A triathlon, a Greek food festival and a symphony performance; Chicago Tonight knows what’s going on this weekend. 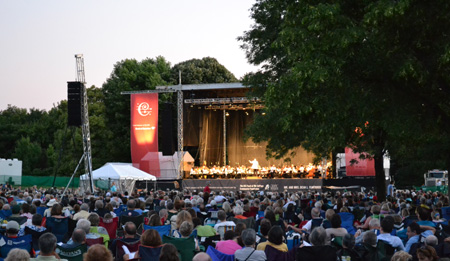 CSO at The Morton Arboretum

Listen to the highly acclaimed Chicago Symphony Orchestra (CSO) amid landscaped scenery. Bring blankets and lawn chairs on Friday at 7:30 p.m. to hear Tchaikovsky’s Romeo and Juliet and Beethoven’s Symphony No. 7.  On the Saturday at 7:30 p.m., the CSO plays Dvořák’s New World Symphony, which includes Brahm’s Hungarian Dances Nos. 17-21, Bruch’s Violin Concerto No. 1 and finally Dvořák’s Symphony No. 9. Cristian Marcelaru will conduct both programs. Admission to one concert is $45 with $10 for parking. Attendees can bring food or purchase food at the concert. 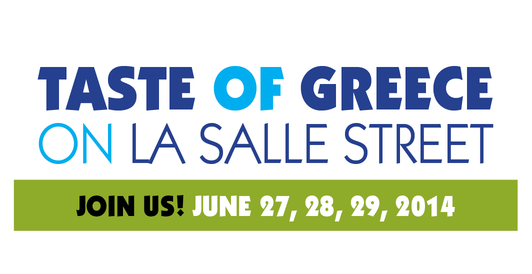 Taste of Greece on LaSalle Street

Indulge in Greek food, music and activities at Taste of Greece on LaSalle Street. The Annunciation Greek Orthodox Cathedral hosts this three-day festival complete with traditional Greek cuisine and pastries. The festival also features the John Linardakis Band, dancing, children’s games and a tour of the cathedral. You can enter a raffle for a chance to win $500, $750 or a family vacation to Cancun. The festival runs all weekend. Admission is $12, but free for children under 12.

Lake Michigan with a 1,500 meter swim, 40-kilometer bike and 10-kilometer run.  130 men and women will traverse a race course that covers Grant Park, the Art Institute of Chicago, Soldier Field, Millennium Park and finish with a loop around Buckingham Fountain. Spectators can also watch the race live on the Universal Sports Network. The women open the triathlon at 12:30 p.m. on Saturday and the men close the race at 4 p.m. on Sunday. 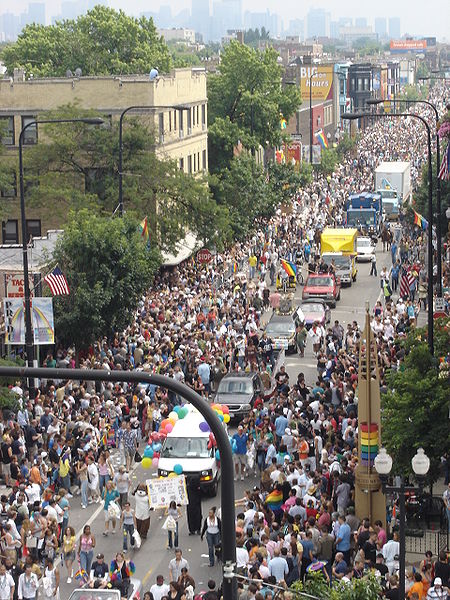 Show off your pride at the 45th Annual Chicago Pride Parade. Nearly 750,000 people attend the parade each year. The parade kicks off at Montrose Avenue and Broadway in Uptown and culminates near the intersection of Diversey Parkway and Sheridan Road in Lincoln Park. Turn to the Boystown section of North Halsted Street to experience the most action. For less crowded areas, head to the beginning of the route along Broadway between Montrose Avenue and Sheridan road or between Belmont Avenue and Diversey Parkway.  The parade commences on Sunday, June 29 at 12 p.m. 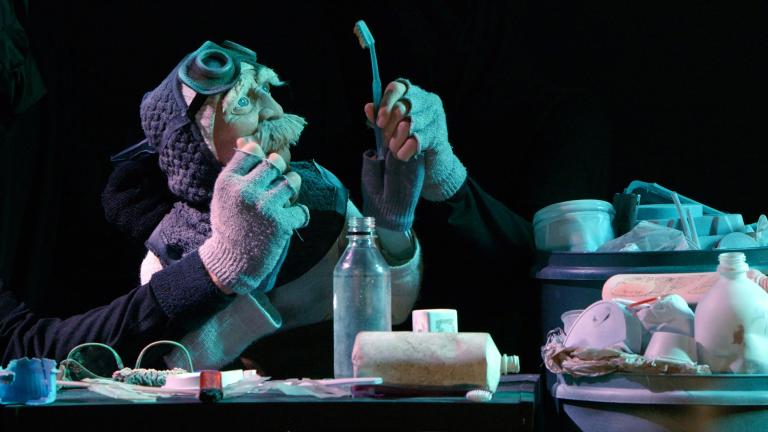 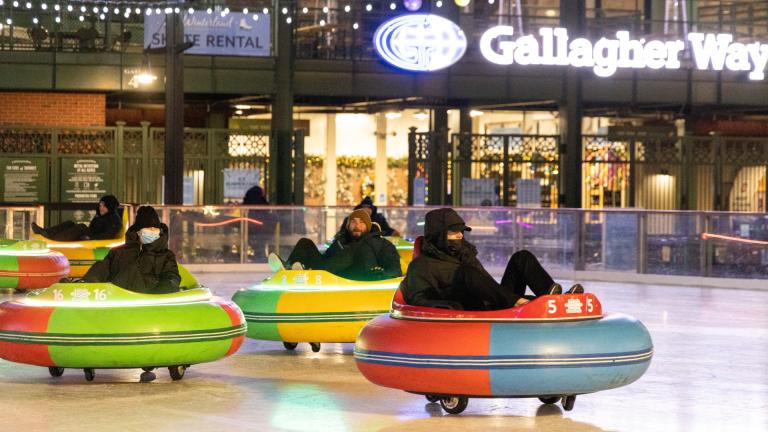 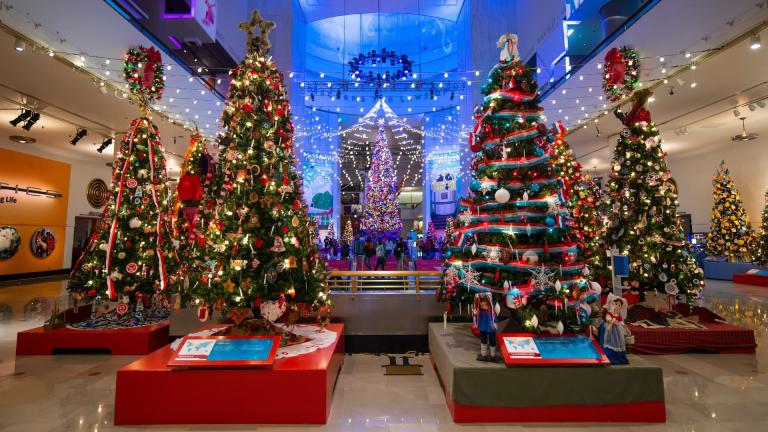 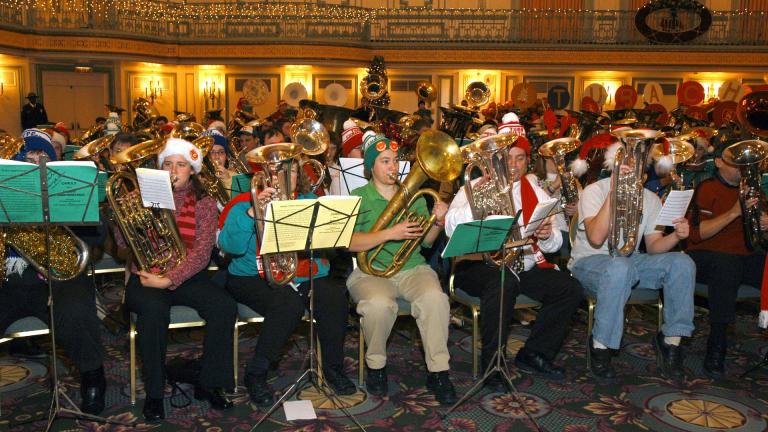 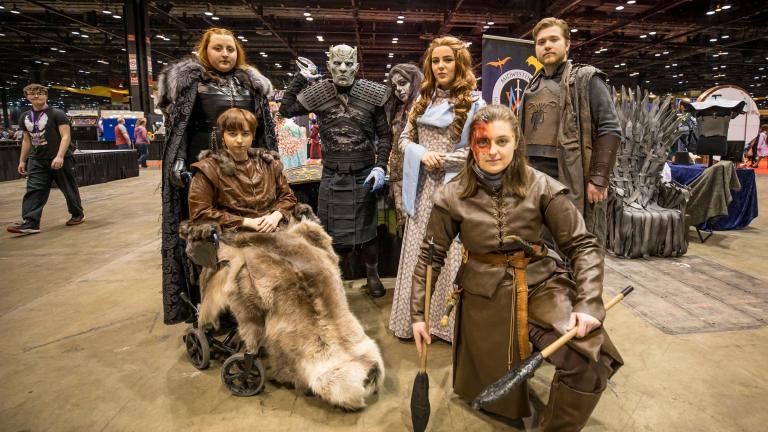