A new investigation by the Better Government Association raises questions about oversight and the safety of drinking water, after the Indiana refinery responsible for the March BP oil spill into Lake Michigan wasn't penalized by regulators. BGA's Brett Chase joins Chicago Tonight with more on the story. Read the full BGA story below.

BP has a history of environmental violations at its refinery on Lake Michigan but wasn’t penalized by regulators. A recent oil spill raises new questions about oversight – and drinking water safety. 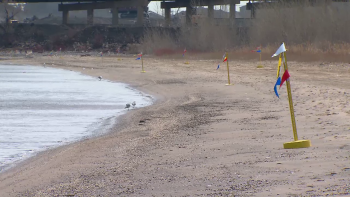 The March oil spill in Lake Michigan from BP’s northwest Indiana refinery will likely cost the company some money. But the fines are expected to only be in the tens of thousands, a relatively small amount for a giant company like BP.

More surprisingly, the company paid no fines over the past dozen years for multiple violations of water pollution permits. A review of government inspection reports by the Better Government Association found that despite more than a dozen violations of water pollution regulations since 2002, BP wasn’t fined once by its frontline regulator, the Indiana Department of Environmental Management.

On multiple occasions, BP exceeded the limits of its permit for dumping pollutants into Lake Michigan, the source of drinking water for almost seven million Chicago-area residents. Environmental groups note that government permits already allow BP to pour a large amount of pollution into the lake. The refinery is legally permitted to dump two million pounds of solid pollutants into Lake Michigan each year.

The inspection records show the extreme discretion Indiana officials use to police BP. The state’s environmental regulators say they can’t fine BP every time it breaks the rules because each violation can be challenged.

“If we didn’t fine company X for doing something and then we turn around and fine company Y for the same thing, company Y can use that in court against us and then we’ve just wasted taxpayer dollars over a small fine that got overturned,” a spokesman for the Indiana agency said. “Fixing the problem is our primary concern.”

Environmentalists and Illinois politicians, such as U.S. Sen. Richard Durbin (D-Ill.), point to a past track record they say suggests Indiana regulators are more concerned about keeping a big employer happy than protecting the lake. Past permits for water and air pollution at the refinery were challenged by environmental groups and led to changes in the way the refinery operates.

For its part, BP said through a spokesman that “being a good environmental steward is one of our top priorities.”

The U.S. EPA also is responsible for overseeing the BP refinery but it delegates authority to Indiana. Because the U.S. Coast Guard was involved in the March spill cleanup, it will be the first to fine BP. The maximum penalty: $40,000.

This story was written and reported by the Better Government Association’s Brett Chase, who can be reached at [email protected] or (312) 821-9033. 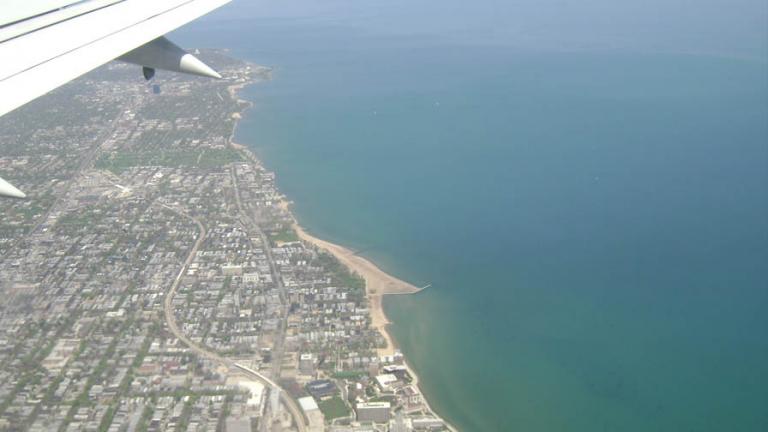