One of the most famous home runs in baseball history is also one of the most controversial. In the 1932 World Series between the Cubs and the Yankees, Babe Ruth came to bat with the score tied. As Cubs players and fans taunted him, Ruth is said to have pointed to centerfield and then hit a 500-foot home run to that very spot. Did he call his shot? If not, how did the story get going? Chicago sportswriter Ed Sherman has written a new book on the legendary baseball moment called Babe Ruth's Called Shot. He joins us.

Read an interview with Sherman about this book. 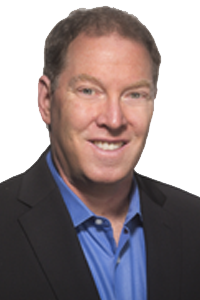 Where does the infamous “called shot” moment stand in the legacy of Babe Ruth?

That’s the defining/signature moment of his career. Prior to that, he didn’t really have that moment. He never had that game-winning home run like this. When you look at the defining moments of others sport stars’ careers like Michael Jordan, Ruth never had that. This was his crescendo. And it occurred at Wrigley Field during the World Series with the “called shot.” If you ask people -- “what’s the defining moment of his career?” -- they will invariably hold their arm out and point. Everyone knows it’s the called shot.

There were many speculations around his gestures—many saying he pointed to the outfield. Do you believe that?

I don’t necessarily say he points. It’s not a black-and-white situation. That’s why it’s open to interpretation and speculation. You can easily speculate that he was pointing to the Cubs’ dugout. They were taunting him so that’s plausible. He also made gestures that indicated he was going to do something bad to Cubs pitcher Charlie Root. Whether he was pointing to centerfield or not is open to debate. But he was definitely responding to a challenge by the Cubs in some fashion.

Back then, there was limited video and photos of the moment. Did the lack of technology fuel these speculations?

For sure. Not only did it fuel speculation but reporting was different back then. Writers didn’t go to the locker rooms and talk to the players so there was never immediate reactions from Ruth or the Cubs. Back then, writers had immense power and what they wrote was taken as truth.

Were these writers stretching the truth?

This occurred during the height of the Depression. People wanted inspiring stories to make them forget about their suffering. More often than not, sportswriters told tales about Ruth, whose feats always seemed somewhat beyond reality to begin with. It was part of their jobs, and there were considerable people who thought he did do something. There were multiple gestures, not just one. Clearly, it was a remarkable moment -- the most unique moment at bat in baseball history. I think they had a right to go hard about what happened. Whether they went too far is a question that we still ask today.

So, did it happen? Did he call the shot?

I’ve always said that it’s not a black-and-white thing. It’s obviously open for interpretation. People that say nothing happened make it sounds like this was an ordinary bat at a game. This was far from it. In the middle of a World Series game, Wrigley Field was going crazy, everybody was on their feet and the Cubs in the dugout were taunting him, and he responded to them. Try to imagine something like that today. You can’t. It was the most unique moment at bat in history and Ruth delivered in a way that only he can. 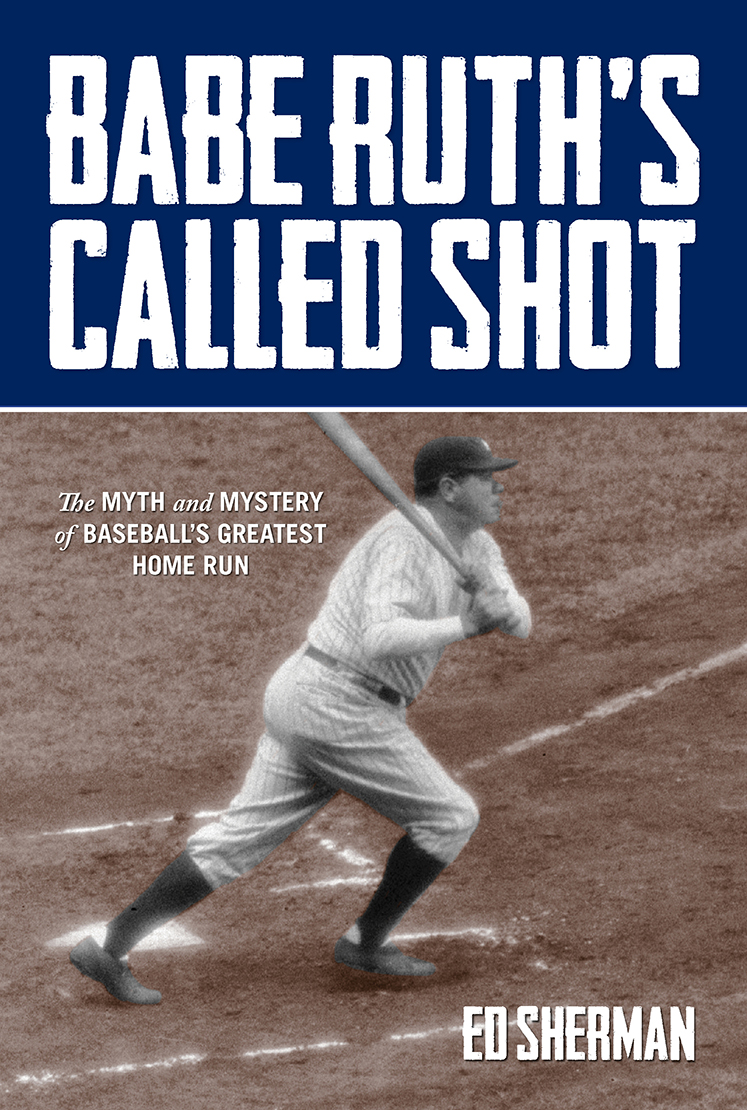 The line rang, and a woman answered.

I introduced myself as a reporter for the Chicago Tribune. I told her that I was planning to be in Washington, DC, and wanted to set up an interview with US Supreme Court Justice John Paul Stevens. “I’d like to talk to him about Babe Ruth’s Called Shot homer. The justice was at the game.”

It wasn’t exactly a usual request that comes in to the office of a Supreme Court justice. I almost expected her, confused, to ask, “Who is Babe Ruth?” Her patience was quickly wearing thin, so I made a final pitch.

“The justice is very busy,” she said dismissively. “I’ll forward your request to him, but I wouldn’t expect anything.” The justice rarely grants interviews, so she no doubt thought there was no way I’d get an audience with him. I had a feeling otherwise.

Sure enough, my phone rang a few days later.

“Yes, you have an interview with Justice Stevens on September 22 at 1:30 p.m.,” his assistant said.

Smartly, I refrained from saying, “I told you so.”

On a bright September day in 2008, Justice Stevens, then 88, was my bridge to one of the most vaunted and debated moments in sports history: the Babe Ruth Called Shot homer.

These are the facts. On October 1, 1932, the New York Yankees and the Chicago Cubs played Game Three of the World Series at Wrigley Field. In the fifth inning Ruth at the plate faced the Cubs’ Charlie Root, two strikes on him. Ruth, jawing with the Cubs dugout, held out two fingers. Ruth sent the next pitch soaring toward Lake Michigan. The ball whizzed just to the right of what now would be the iconic scoreboard in center field. The “Ruthian” blow, if ever there was one, traveled nearly 500 feet.

No one disputes that he hit one of the most majestic homers in World Series history. But the question is this: Did he call the shot, or was he merely gesturing in response to the Cubs’ bench jockeys? It remains one of the greatest debates in sports history, holding us captive as only Ruth can. Sports historians continue to look for clues that might reveal a true answer. From the moment it happened, opinions polarized.

In my interview Stevens went back in time, recalling when, as a 12-year-old boy, he thrilled at walking into the park with the other 50,000 people there that day. It  was the first time he ever saw the Great Babe Ruth. “There was no television back then,” Stevens observed. “You were able to listen to the games only on the radio, so to see this larger-than-life character for the first time made quite an impression on me.”

Stevens sat in a box seat behind third base, overlooking the Cubs’ dugout. He heard the catcalls from the stands when Ruth stepped up to the plate in the first inning. Ruth immediately answered with a long, three-run homer to give the Yankees a quick 3–0 lead. That set the stage for what took place in the fifth inning. Looking back more than three-quarters of a century later, Stevens said, “You wonder what really happened, or is it the memories of your memories? I do have a clear recollection.”

He continued, “During the game [Cubs pitcher] Guy Bush was razzing him. He and Ruth were in some kind of discussion back and forth. I heard years later it was over the Cubs being tightfisted and not giving a full share to Mark Koenig [former Yankee teammate who played for the Cubs in 1932]. I do remember Bush came out of the dugout and engaged in a colloquy with him.”

“Colloquy”—now there’s a colorful word that only a Supreme Court justice would use to describe the trash talking.

Ruth hit left-handed, so Stevens, sitting in a box seat along the third baseline, had a clear view of the man at the plate. He could see into his eyes and try to read his lips. “My interpretation was that he was responding to what Bush was saying. He definitely pointed toward center field. My interpretation always was, ‘I’m going to knock you to the moon.’”Stevens laughed. “That was a kid’s reaction,” he said.

So did it happen? According to a man who has sat on the highest court in the land adjudicating matters of national importance for decades, did Ruth call his shot?

“He definitely was arguing,” Stevens said. “He definitely did point to something. I have no idea what he said or his motivation.”

A diplomatic answer—but Stevens was more emphatic about Ruth’s intentions to CBS’s Scott Pelley than he was during my interview.

Stevens: He took the bat in his right hand and pointed it right at the center field stands, and then of course the next pitch he hit a home run to center field. There’s no doubt about the fact that he did point before he hit the ball.

Stevens: There’s no doubt about that.

Stevens: That’s one ruling I will not be reversed on.

~ Jay Shefsky contributed to this report.