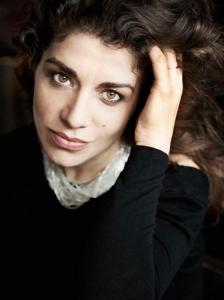 A concert pianist of the highest order, Inna Faliks can be as dramatic or as subtle as a great stage actor. The New Yorker called her performances "adventurous and passionate," reminding me of the first time I saw her play -- in her family's living room nearly 20 years ago.

Born in Ukraine, Inna was recently named a Professor of Piano at UCLA. In between the Soviet Union and California, she grew up in the Chicago suburbs. 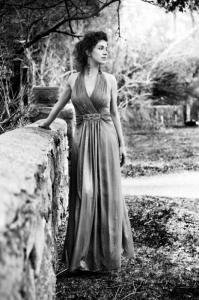 In 1994, Inna was one of the stars of WTTW's annual program, The Illinois Young Performers Competition. At the age of 15, she performed Tchaikovsky with the Chicago Symphony Orchestra. I was present at Inna Falik's Orchestra Hall debut that evening 19 years ago because I produced a short profile of her that was part of the program. It was her debut and mine in a sense -- that story was the first story I ever did that made it to air.

Watch our profile of Faliks from 1994, where you'll find a teenager brimming with talent and charm. It's followed by her gutsy performance with the CSO:

Here she is more recently, performing the opening of Beethoven's Eroica Variations with playful intensity: 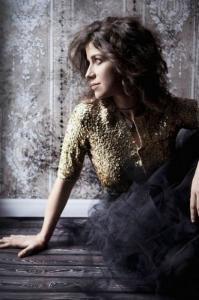 An occasional guest soloist on 98.7 WFMT, Faliks has also become a regular at Chicago's annual Beethoven Festival. Festival founder George Lepauw calls her "one of those trail-blazing musicians who are doing more than most to make classical music exciting and accessible. 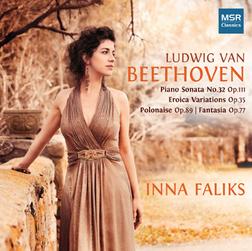 She won't be performing in Chicago again until spring. But if you want to hear the piano played with power and grace, Faliks has just released a new recording of Beethoven masterworks on the MSR Classics label.