The Fest for Beatles Fans returns to Chicago for its annual visit. Local author Robert Rodriguez, a Beatles authority and guest speaker at the Fest, has just written a book called Solo in the 70s about the post-Beatles careers of the Fab Four. He joins us on Chicago Tonight at 7:00 pm. Read an excerpt from the book.

We spoke with Rodriguez about his picks for Best Solo Album by each Beatle. Here’s what he had to say about each artist: 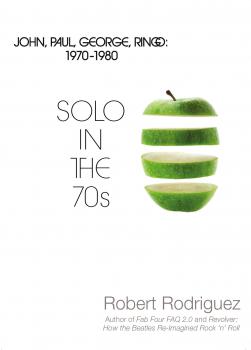 Paul McCartney:
A lot of other people would say “Band on the Run” or “Tug of War,” but my favorite album from Paul is “Ram.”

John Lennon:
“Walls and Bridges.”  It was the apex of him fusing the personal and the studio craft. All the songs on it are very personal, and they are listener friendly. I think with “Walls and Bridges,” he gave serious material accessibility.

Ringo Starr:
For Ringo, I have to go with the general consensus and say the 1973 “Ringo” album. It presents him as a personality, not a singer. Anything you ever found endearing and charming about Ringo was played up in that album.

George Harrison:
The general consensus is “All Things Must Pass.” It’s a triple record set that was just stunning because it revealed to the world this talent that had been hiding in plain sight all these years. However, my favorite is “Thirty Three & 1/3,” released in 1976. It’s very bright and energetic, and there is very little preachiness. There is a sense of humor there, which is something he rarely did. And the tempo is very upbeat. It’s also not at all dated sounding.

In an episode of Wild Chicago's Illinois Road Trip from April 19, 2006, guide Ben Hollis travels to Benton, Illinois after finding out that George Harrison visited the town at age 19 before the Beatles hit it big in the U.S. Watch the web extra video from WTTW's archives below.

Last year, Rodriguez was on our show to discuss his book, Revolver: How the Beatles Reimagined Rock ‘n’ Roll. Watch the interview and read an excerpt from that book here.

Yasmin Rammohan contributed to this report. 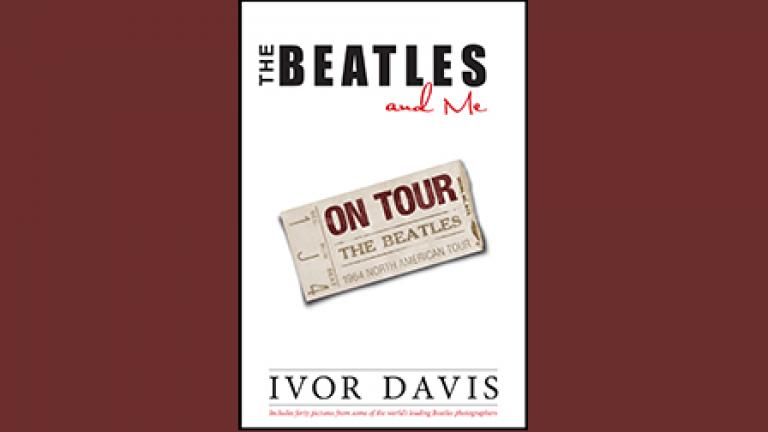 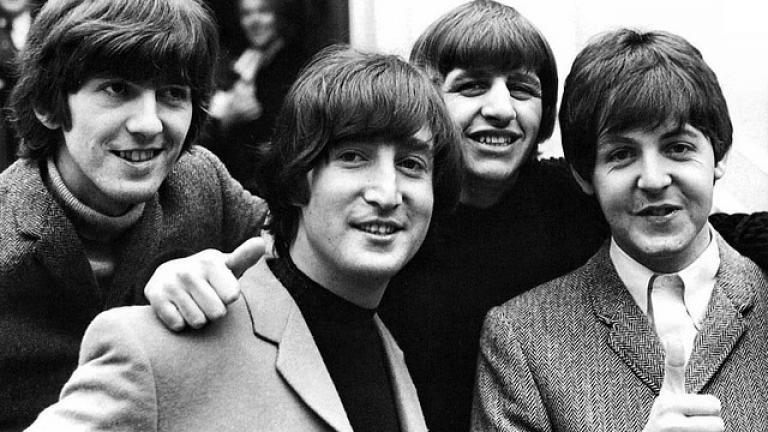 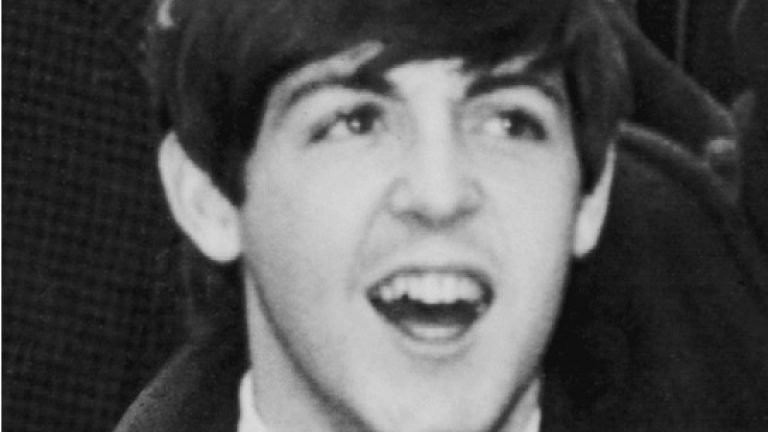 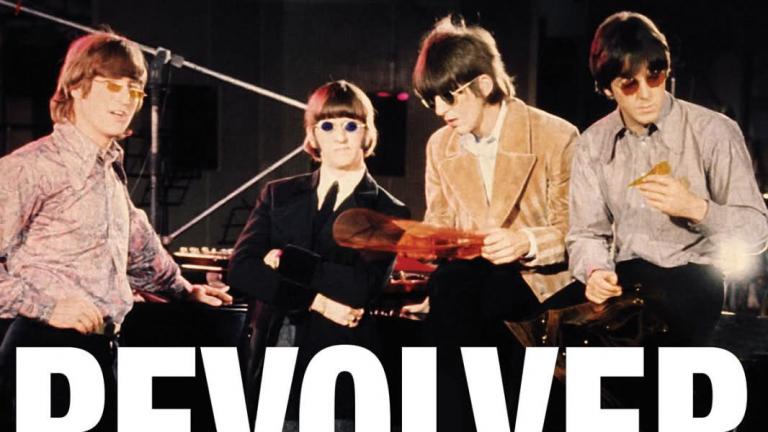