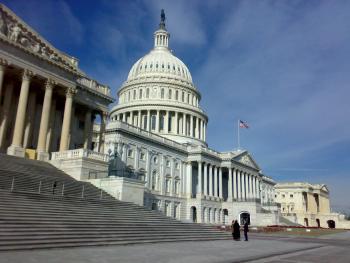 Though the worst predictions about the sequestration -- such as severe unemployment benefit cuts, hour-long waits at airports, and four-hour waits at border crossings -- have not come true, other sectors have not been spared.

Thousands of military civilians and employees of the National Guard could lose up to 20 percent of their income. In addition, many Head Start programs will have to reduce the amount of students they admit in the following school year making the lives of lower income families difficult.

It is still too early to predict the overall impacts, but should we look at the effects from a large scale or focus on the areas hit hardest? On Chicago Tonight at 7:00 pm, Michael Miller, economics professor from DePaul University, and Edward Stuart, economics professor from Northeastern Illinois University, discuss the impacts of the sequestration, and what we can expect with a new round of cuts in October. Read their thoughts below:

Have the predictions been as doom and gloom as the Obama administration has predicted?

Edward Stuart: Probably not yet; one thing that has happened is that it has lowered expectations of what the economy is capable of. We see low economic growth, unemployment has stayed high, and it is still just a couple of months into the sequester. The real effects will start to show in the third quarter of 2013. The doom and gloom hasn’t shown up yet.

Michael Miller: There were two predictions: one was that sequestration would have minimal effects, and the other was doom and gloom, and the doom and gloom people were wrong.

What did Congress do to lessen the effects of the sequestration?

ES: Nothing. They did a special measure which allowed the Federal Aviation Administration to move money forward so that they can still keep the force that they have, but that is relatively temporary. We may see other controller cut backs soon. The latest reports say that federal employment dropped by 6,000 workers in the last month.

MM: They made changes and cuts visible to the public to get the legislators to change the laws and end the sequester. Certain ones in defense lost jobs and were hurt. In a macroeconomic sense, this is the right thing to do. The sequester had such a minimal effect and did nothing. They can cut more things in the future so they won’t be as ridiculous. They can take this as a lesson for the future.

Is the sequestration a meat cleaver or scalpel?

ES: It’s more like little surgical cuts everywhere. There are little amounts of damage all throughout. These cuts aren’t big from a macroeconomic view. It won’t cause a recession or turn the economy around, but it takes a bad situation with unemployment and slow growth, and makes it worse.

MM: Some people have to change things they were doing and some people will lose income, but I think, in the whole, it is the right thing to do. With every cut, people will be hurt. Someone will always be hurt.

Will unemployment or growth be affected?

ES: There will be continued high unemployment and different parts of the economy will face negative impacts, especially services.

MM: No. The cut slowed growth a little, but there are multipliers. If the government changes spending, then how much does output change? And the effects are debatable. I believe the cuts are warranted and not negative. I believe four years after the cut, it is not as painful; the cuts have not added to unemployment or reduced the GDP. We have to remember that the money that is spent has to come from somewhere, and the money that we borrow are from people who could have spent it on capital or consume more goods. The government doesn’t have a stash of money to reach into. They have to take from somewhere. These cuts mean I can spend more versus the government.

Because these cuts are so general, does that alleviate the effects or worsen them?

ES: In my personal opinion, defense and the ethanol farm subsidies could stand for a bigger cut. We can also cut where the federal government wastes money. It would be more rational to look at cuts on a case-by-case basis.

MM: Defense was hurt more than anywhere else; it’s not the cuts themselves, but how they were made. Rather than give managers the ability to trim the fat by looking at the places that would be least affected, they had to cut X percent from everywhere.

A new round of cuts is coming in October; what can we expect?

ES: Given the gridlock, the best bet is there will be a rolling sequester. There won’t be rational discussions so Congress will keep doing what is going on now. This won’t kill the economy, but it won’t make it any better. Not until the 2014 election will there be a possibility of a clear decision.

MM: Well, the government will get smaller in terms of spending, since the percent of GDP is above normal. What we are doing is asking the government to come back to normal. We are not cutting money. For example, people think that we spent $1,000 this year and the government will only give $900 next year. This is not the case. It’s as if the budget was expected to rise to $1,100, but it will now be $1,050. We are still spending $50 more, but we have cut the rate of growth spending. The cutback is only on what would have been expanded. This will clearly have an effect, but we need to remember who will pay for the borrowing and spending.

Related Links:
White House: More on the Sequester
The Washington Post article on They said the sequester would be scary. Mostly, they were wrong.
Tags:
Sequester
Michael Miller
Edward Stuart
Congress 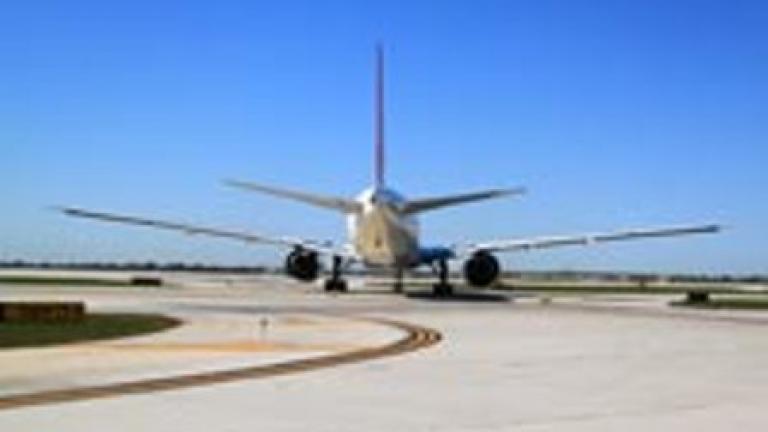 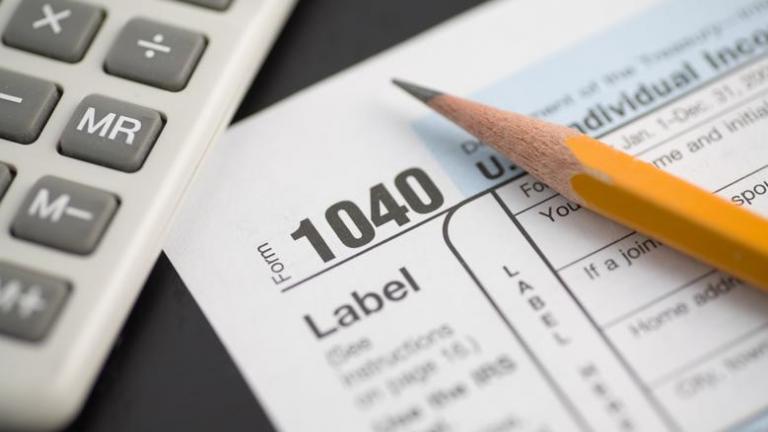 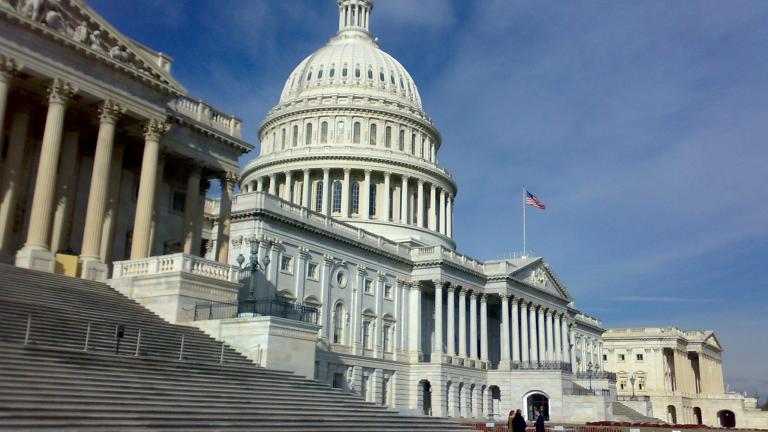