Iconic television journalist Walter Jacobson joins us on Chicago Tonight at 7:00 pm to talk about his life, career and new autobiography. Read an excerpt from chapter five of Jacobson's book, Walter's Perspective: A Memoir of Fifty Years in Chicago TV News. And view a photo gallery of some of his favorite moments from his career. 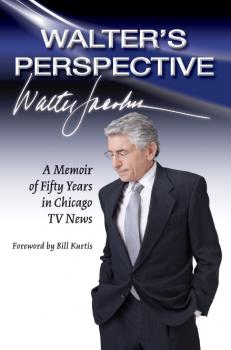 On Friday, November 22, 1963, I’m spooling spaghetti for lunch at the Chicago Press Club in the Hotel St. Clair, a few blocks from the Channel 2 newsroom. The executive producer of our afternoon and evening broadcasts, Dick Goldberg, and I are talking politics between glances at one of several attached-to-the-wall TV sets, the one tuned to CBS. Walter Cronkite is on the screen. Odd for the noon hour, because his broadcast on the CBS network isn’t until 5:30.

“Shh,” Goldberg intrudes on my monologue. Twenty-five or thirty other reporter-types, producers, writers, and a gaggle of PR flacks at the other dozen tables in the room also are shushing. Something big is happening. The buzz stops as Cronkite seems to be saying that President John F. Kennedy has been shot by a sniper in Dallas, Texas.

The specifics are lost in the din of knives and forks clattering to plates, and chairs being pushed around by almost everybody in the room jumping up to the elevator, which takes forever to arrive to the twenty-second floor. Goldberg and I are running to the newsroom, juiced by that touch of self-importance a reporter feels en route to a big story. I’m thinking, what will I be told when I walk in the door? What’ll I be assigned to do? I can hope, but I know it won’t happen, that I’ll be greeted with “Hey, Jacobson. You’re going to Dallas.”

I had years of work in front of me before an assignment like that. And besides, local television stations aren’t much interested in sending reporters cross-country to cover news. It’s too expensive. The networks do that. In Chicago, TV decision-makers look for local angles to big stories. If the president is shot in Dallas, local TV reports what people in Chicago are remembering about seeing him a long time ago in Morgan Park or Rogers Park, which eats up five minutes of a thirty-minute newscast. We interview someone in the city or suburbs who remembers having once talked to Kennedy, or someone who knows someone who once talked to him. I don’t buy into that. To me, giving up five minutes of airtime on a local angle to a presidential assassination in Dallas is a waste. The five minutes ought to be spent on providing information that’s essential to understanding the story.

My assignment on the day President Kennedy was assassinated? Take a camera crew to the Chicago Theatre on State Street. Roll it on people coming out. They’ve been in the dark for the past three hours watching a movie. They’ll have no idea the president’s been shot. Tell them what happened, and ask how they feel about it. 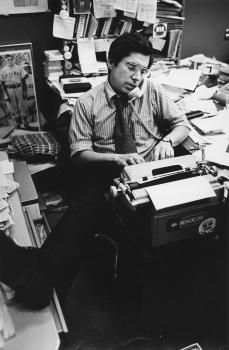 “Close-ups, Walter, close-ups,” roared the assistant news director as I lurched for the crew room. “Tight on their faces. They’re not gonna know what hit ‘em. I want shock and tears Go in close on their eyes.”

Which is what I did. And what I got was shock and tears. A lot of it.

Telling someone, cold and out of the blue, that the president of the United States has been shot in the head and is dead, then demanding to know “How do you feel about it?” That’s not journalism. It’s National Enquirer, a paparazzi attack. It’s intrusion.

Looking back, I wish I had refused to be that intrusive, that grotesquely insensitive. But back then, it didn’t occur to me to refuse. I was a second-string reporter competing for the starting lineup, and the story was huge. I didn’t think about what it would be like on the other side of the microphone, how much I’d want to smash it, or at least turn away from it in disgust, and to give a finger to the cameraman. 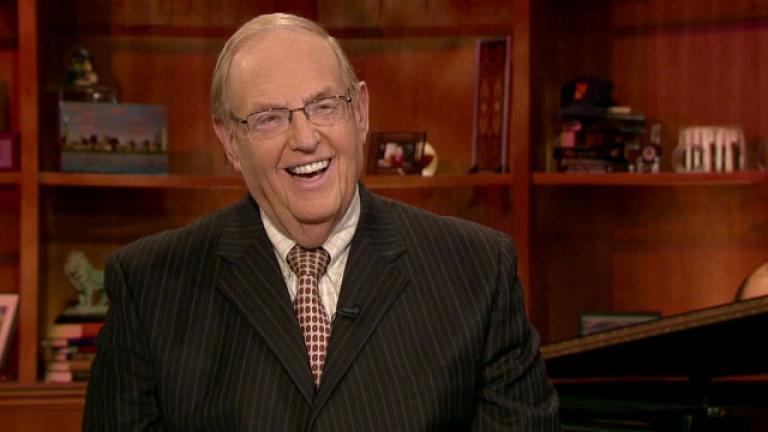 Chicago Tonight: The Week in Review: 3/7 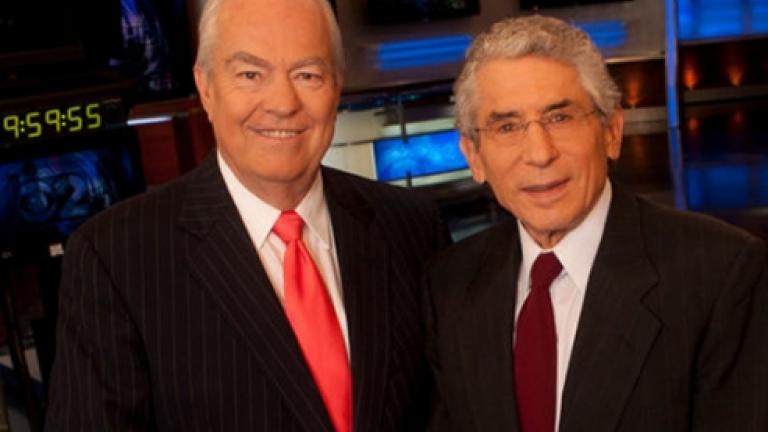