Northwestern University president Morty Schapiro defends his belief that college is “the best investment of your life” on Chicago Tonight at 7:00 pm. Chicago Tonight spoke with David Bills, a professor of sociology of education, at the University of Iowa, who highlights some of the problems with the current higher education model. Read our Q & A below.

What do you see as the main problem with higher education right now?

Funding. I think the biggest thing that’s happened over the years is students have to pay more and more. States have had to cut back support, and it’s dropping on the shoulders of kids and parents, and we’re in real danger of placing a lot of people out of higher education.

Richard Arum and Josipa Roksa wrote a book last year, Academically Adrift: Limited Learning on College Campuses, in which they conclude, “American higher education is characterized by limited or no learning for a large proportion of students.” Do you think they’re making valid claims?

I think the biggest takeaway from this book-- I have a lot of respect for it-- is that for faculty, students, administrators and parents, expectation have to be higher. I think there are too many incentives for everyone not to work as hard as they need to work. We need to find ways to expect more from people. Faculty has the right to expect more, and students should expect more attention and commitment from universities. The overall message is, how do we align people’s expectations to where they need to be? All the stuff that’s gathered attention from the book about kids not learning is a secondary issue.

If students aren’t learning as much as they should, who is to be held accountable for this?

Everyone needs to be held accountable. Part of it too is that unfortunately higher education has become so tightly meshed with jobs and the workforce, which is clearly important, but there are other purposes of higher education that have been lost sight of like personal development. Narrowly tying credentials to job attainment is just keeping expectations low. People want the credential but they don’t care about the content. It’s being driven so much by economic issues.

Do you think there’s value in going to a traditional four-year college?

Absolutely, four years of school is the best thing in the world for students.

How can we bridge this gap in expectations?

It’s easy to say we should loosen the link from schools to jobs. I don’t think anyone knows how to do that, especially with the current unemployment rates there’s no obvious way. Having a college degree has become the best line of defense, and you have to get one because everyone else is.

What are some of the consequences of decreased funding?

The funding situation is keeping people out. It’s easy to blame states, but they’re strapped too, they have more retirement issues, health insurance issues, pensions to pay—there’s not much money at the state level anymore. People who are able to afford higher education increasingly go to private schools and are disinvesting from the public. The more we can stop thinking about higher education as just an individual investment, but for the purpose of broader social good, the better. Everyone benefits from an educated population. 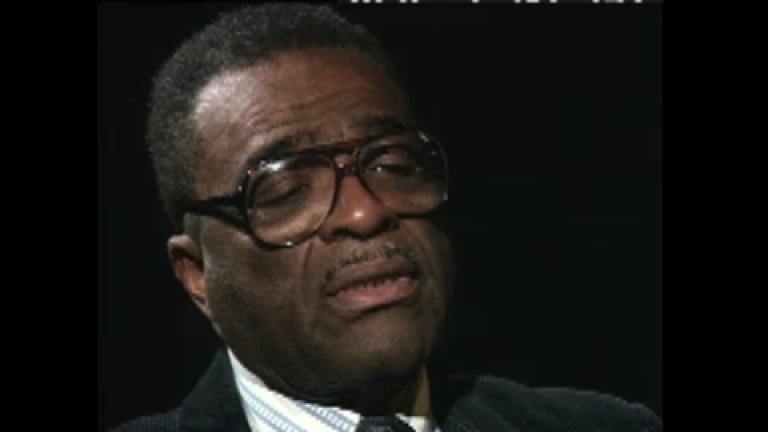 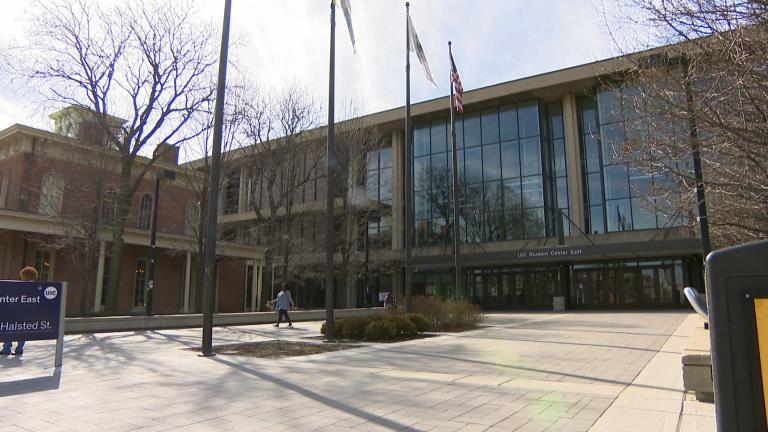 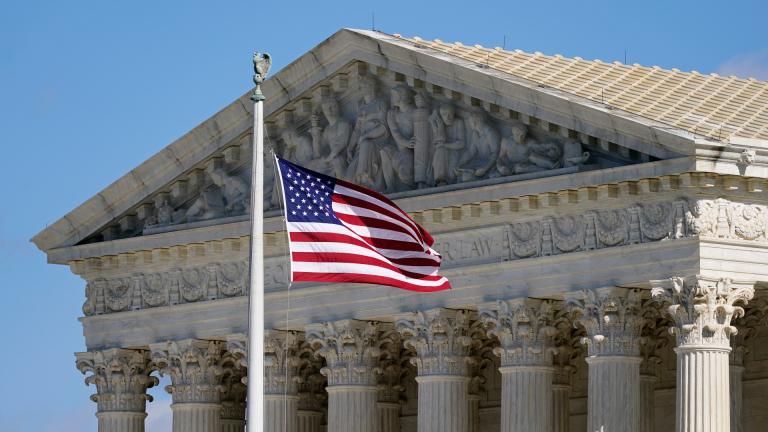 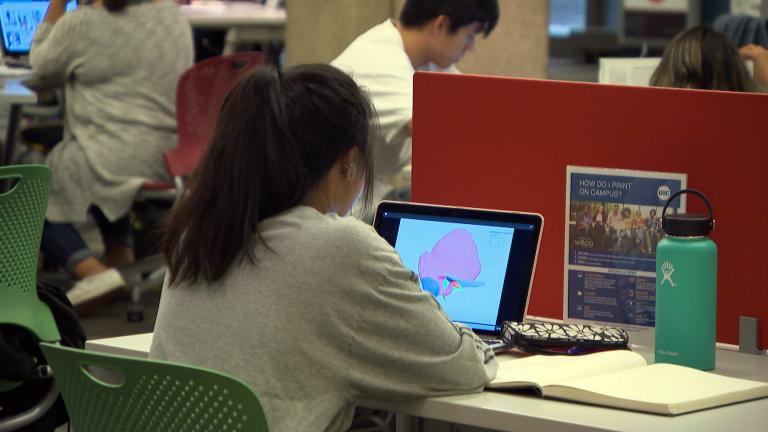