The vast majority of the 9,400 prisoners in Cook County Jail have not been convicted of a crime, but are waiting for trial. About one-tenth of them are considered low-risk and are being held on low bonds, typically less than $10,000, but either don't have the money to post bond or don't have a permanent residence. Prisoners need to pay one-tenth of their bond in order to be released.

Those prisoners--who were never intended to be in prison long-term--cost the county about $143 per day, according to Preckwinkle's office. Preckwinkle is considering new reforms to bond court to lessen the load on the jail, which is already over capacity.

The plan would require public defenders, prosecutors, and pre-trial services to take "a second look" at defendants with low bond or who have been ordered released on electronic monitoring, but are still in the jail. It would allow public defenders to file a motion to have judges reconsider the bond.

Preckwinkle also has a series of smaller changes, including getting digital versions of pre-trial documents to the public defender and refurbishing the jail itself.

Preckwinkle's spokesman said she did not have an estimate of how much the reforms would cost, or how much they could save once enacted.

The reforms come six months after Preckwinkle called the Justice Advisory Council to study conditions in county bond court. That came after a Chicago man was killed by Saul Chavez, a suspected drunk driver who had previously posted bond. Chavez was also an illegal immigrant and federal officials had asked the county to detain him despite posting bond. Under county ordinance, the sheriff's office does not detain illegal immigrants unless there is a specific warrant for them.

Preckwinkle came under fire for the policy, but said the real issue was how bond court evaluated the flight risk of individual suspects. 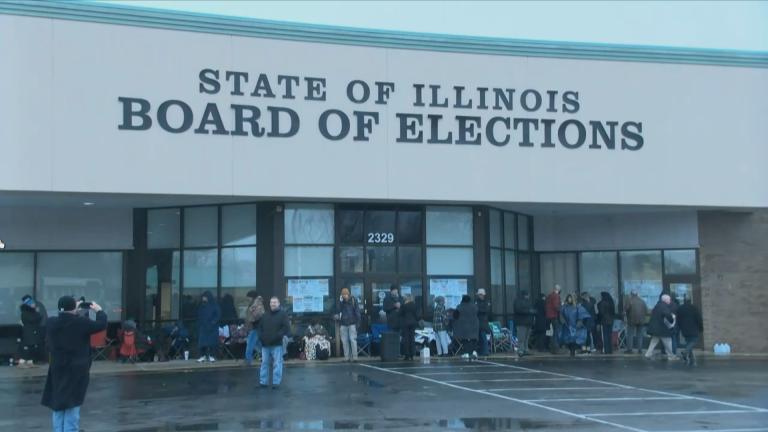 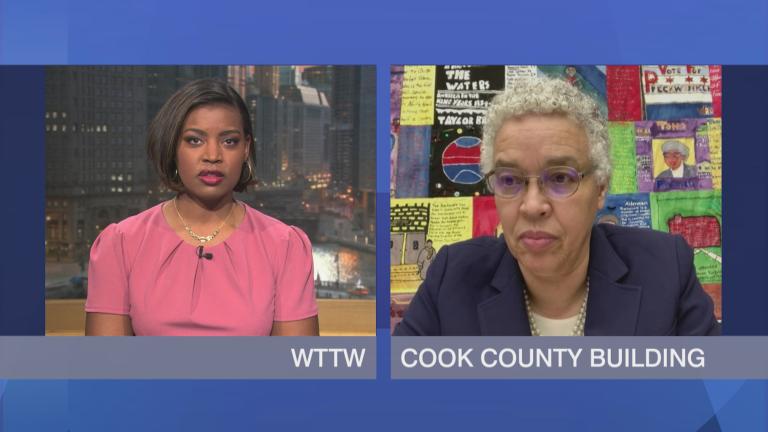 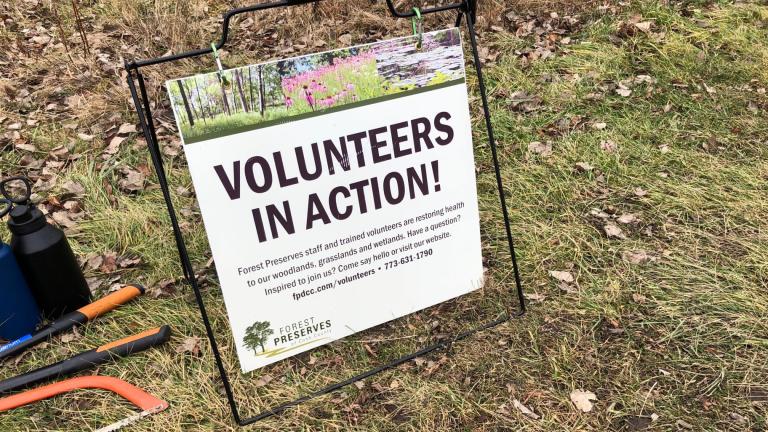