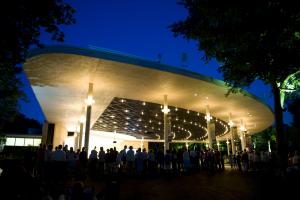 The Ravinia Festival is on its way again, with 15 weeks worth of classical, pop and jazz programming. We talk with the president and CEO, Welz Kaufman, on Chicago Tonight at 7:00 pm.

In addition to programming the festival’s entire lineup—including performances by Philip Glass, Idina Menzel, Esperanza Spalding, Al Green and a taping of the Prairie Home Companion—Kaufman has been performing Holst’s The Planets in Chicago Public Schools.

It’s part of One Score, One Chicago, started in 2003 as a “literal rip-off from the Chicago Public Library’s One Book, One Chicago,” Kaufman said. The library’s program selected two books a year for Chicagoans to read and hosted panel discussions and readings.

“Can we do a musical version of what you’re doing so successfully, to focus on a piece from the standard orchestral repertoire and share it with the city in a variety of ways?” Kaufman said.

Kaufman and Lincoln Piano Trio member Marta Aznavoorian have performed selections from The Planets (parts of Mercury and Mars) three times this year for CPS students.

“With the conversion of the planets this year, it seemed like an appropriate time,” Kaufman said. “And it’s kind of ground zero, so much music I love that came afterwards, like science fiction.” 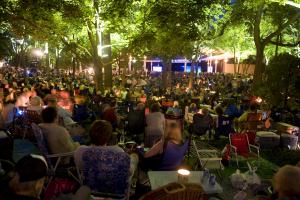 Usually, Kaufman plays orchestral recordings in the classroom because it’s so hard to capture the full depth of a piece on just a piano. But Holst wrote alternate versions of many of his pieces as he composed them for one or two pianos, allowing Kaufman and Aznavoorian a rare chance to play live for students.

“For children, to be able to see it come alive in someone’s fingers, it makes even more sense,” he said.

The Chicago Symphony Orchestra and the Women of the Chicago Symphony Chorus will perform the entire piece on July 31 for an audience of at least 450 students. A film by Adler Planetarium astronomer and visual artist Jose Francisco Salgado will also be shown, featuring a mix of footage from old astronomical maps to the Mars Rover. 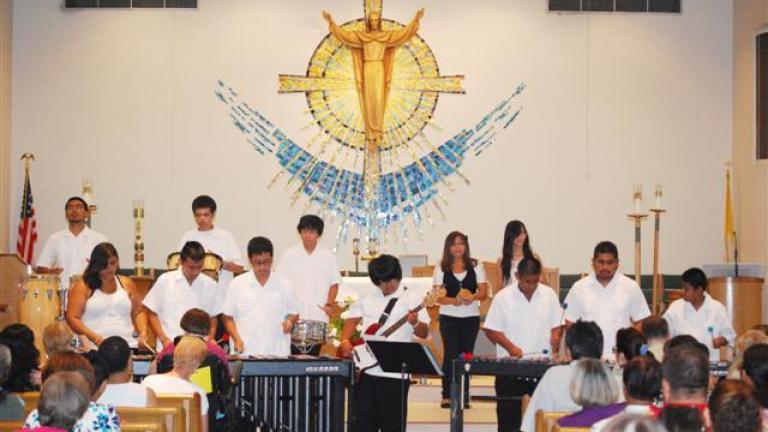 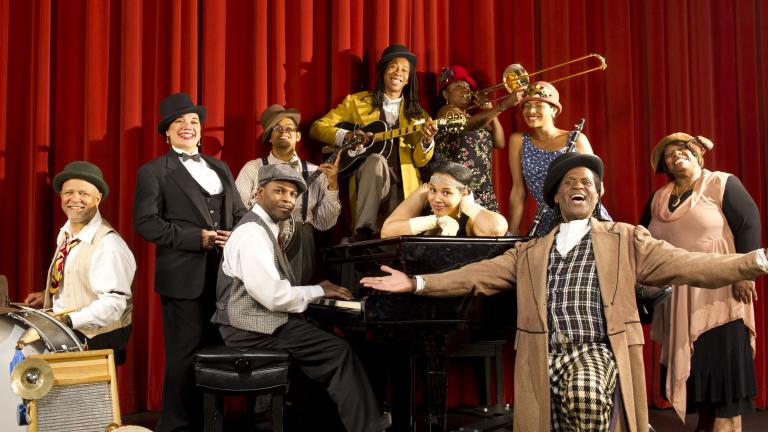 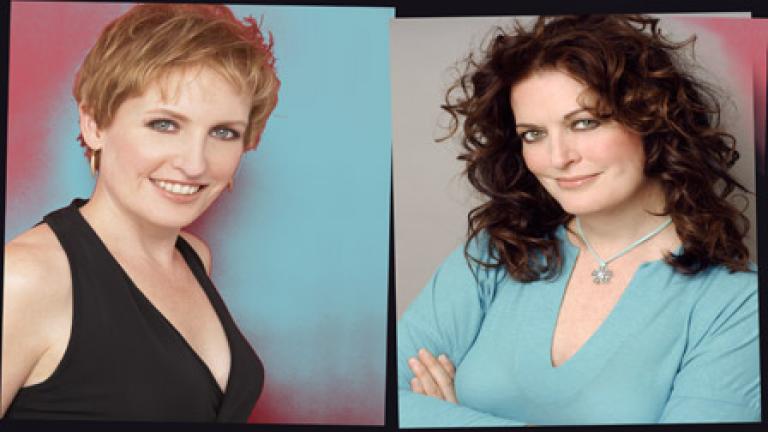 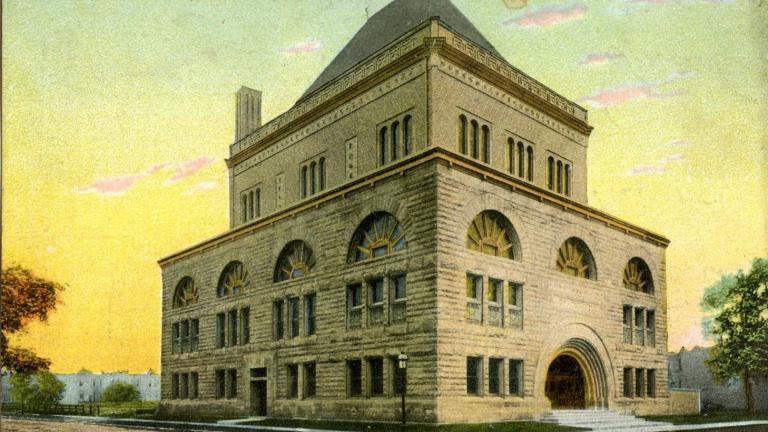 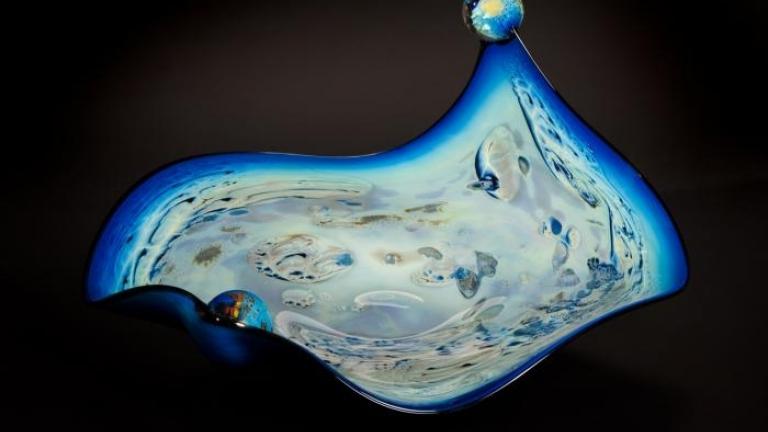 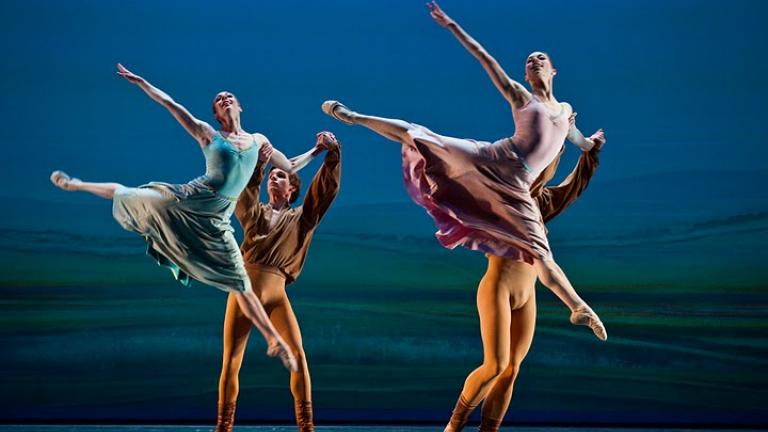