History and art meet at the Union League Club of Chicago. We tour one of the largest private art collections in the Midwest on Chicago Tonight at 7:00 pm. View the image gallery below to see some of the artwork. 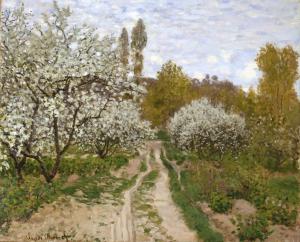 Claude Monet painted Pommiers en fleurs or Apple Trees in Blossom in the spring of 1872, shortly after he and his family moved to Argenteuil, a resort town on the Seine River. Remaining there until 1878, Monet found great inspiration in the town and the surrounding country side, producing more than 170 paintings in roughly seven years. The broken brushwork and pastel colors of painting convey the beauty of the rural scene.

Much folklore surrounds how the Union League Club came to acquire the Monet. Recent research indicates that the Club purchased it from Art Committee chair and art collector Judge John Barton Payne in March 1895.

Payne, an attorney, arrived in Chicago in 1883 and joined the recently (1879) formed Union League Club of Chicago whose members included William LeBaron Jenny, John Wellborn Root, Daniel Burnham and Louis Sullivan – high-profile citizens who all left their mark on the city.

Payne was elected a Superior Court judge in 1893 and served for five years.

According to the Union League Club’s published history, Glory, Darkness, Light by James D. Nowlan, Payne was one of four Union League Club members who helped Chicago earn its prominence in the art world. The four men prodded the Club to launch a significant art collection.

According to Club records and documents, Monet’s Apple Trees in Blossom is characteristic of early Impressionist landscapes that conveyed the simple beauty of a springtime rural scene. It was important enough to be in the Impressionists Second Exhibition of 1876 in Paris.

In 1895, Monet’s painting arrived in Chicago at an exhibit at The Art Institute. According to a guarantee of authenticity, it was valued at $1,500.

To prove his conviction about the long term value of art, Payne personally acquired the piece, and then promptly sold it to the Union League Club the same year for $500, considerably less than its value.

At the time, even this action wasn't without controversy, for the Club’s then-president, John H. Hamline, reportedly scoffed, “Who would pay $500 for that blob of paint?”

From 1911 to 1924, during his long tenure as president of the City of Chicago’s South Park Commission, according to published reports, Judge Payne donated his salary for the installation of public art in Chicago’s South Side field houses, much of which survives today.

Significantly, the purchase of Apple Trees in Blossom made the Union League Club one of the early Chicago collectors of Monet.

For more information on the Club's Art Collection, visit the links, PDFs and photo gallery below. 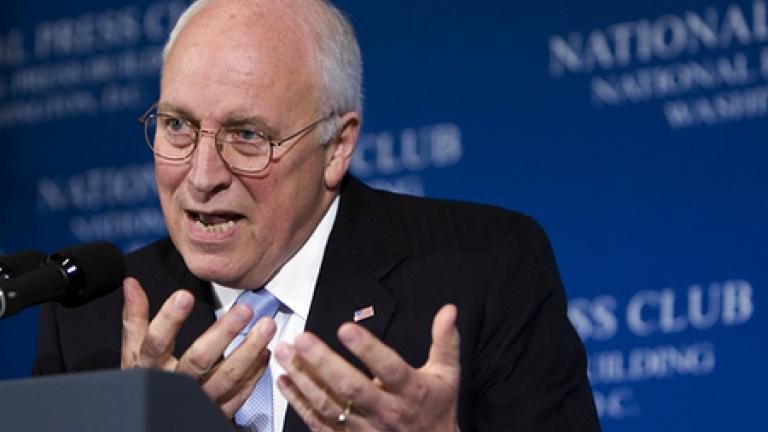