States’ Rights, the Supreme Court, and a History of Discrimination 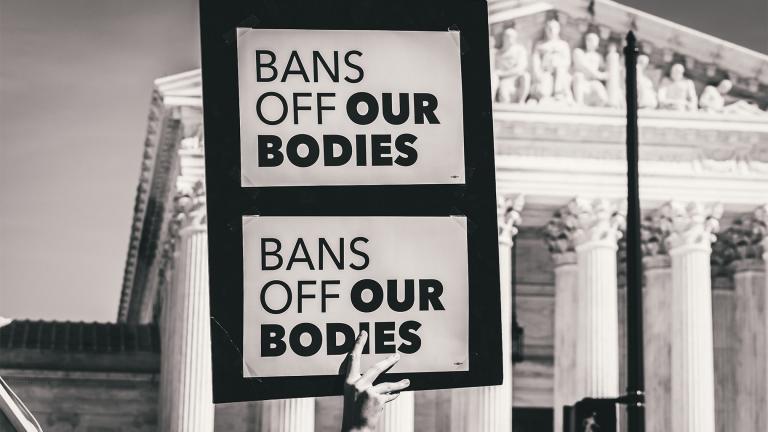 The concept of federalism — the idea that the federal government’s authority is limited, and other powers retained for the states — is a cornerstone of modern conservatism. But historically, states’ rights have also been used as cover to allow southern states in particular to discriminate against African Americans and other marginalized groups. 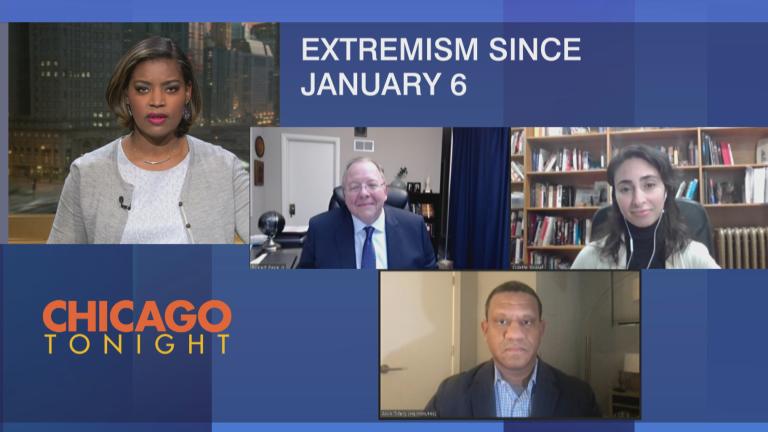 The ideas that contributed to the insurrection at the U.S. Capitol one year ago are still alive and well, according to experts and recent polling. A year after the violent riot, some reports show that many of these ideas have become more mainstream and the far right has gained supporters. 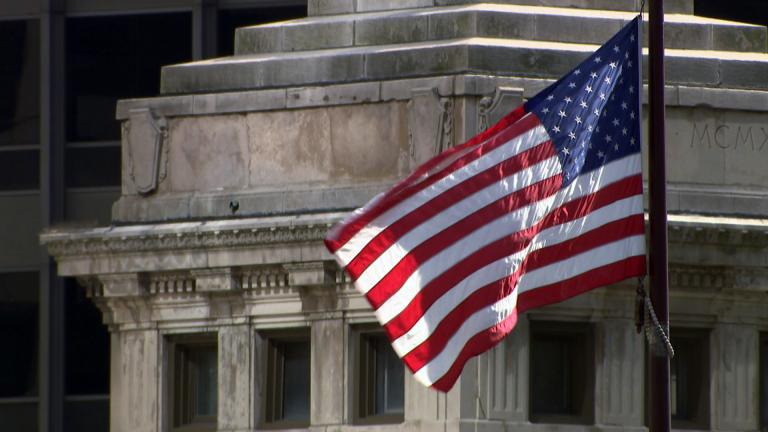 This Fourth of July holiday we look at a word that has had different meanings for different Americans: patriotism, and what it means to some members of the Black community.

A violent mob loyal to President Donald Trump stormed the U.S. Capitol on Wednesday and forced lawmakers into hiding, in a stunning attempt to overturn America’s presidential election. 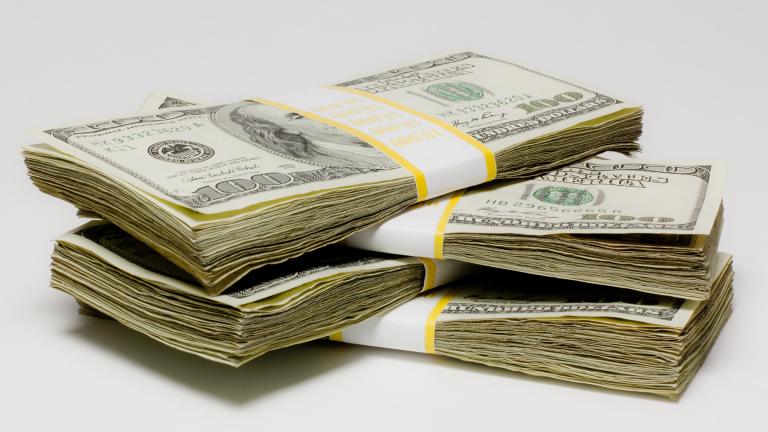 Although the idea behind reparations is “as old as slavery,” it’s gaining more traction than ever before, said Alvin Tillery, a political science professor at Northwestern University.