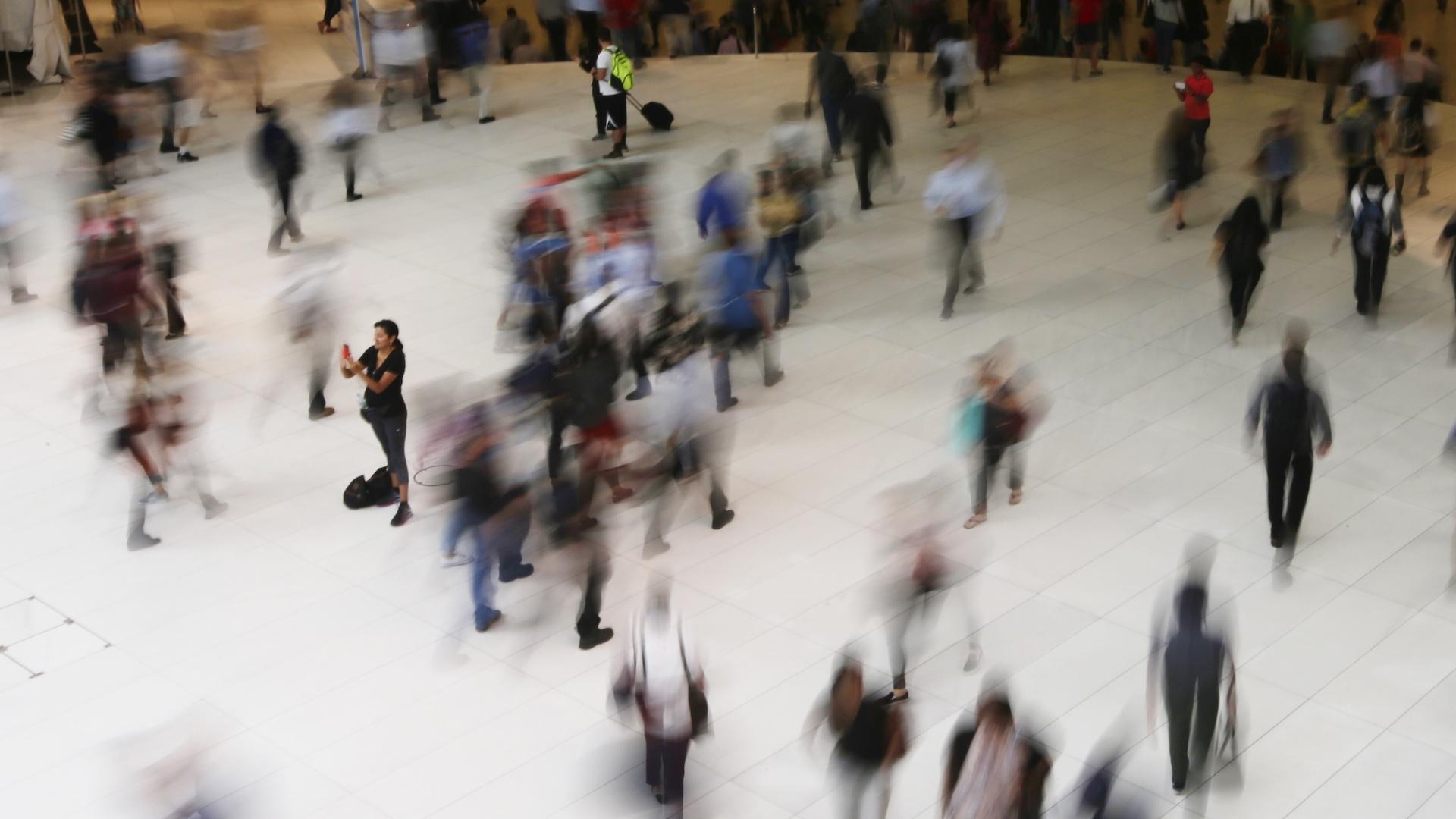 In this June 15, 2017 photo, people walk inside the Oculus in New York. Google has agreed to a $391.5 million settlement with 40 states in connection with an investigation into how the company tracked users’ locations. (AP Photo/Frank Franklin II, File)

HARTFORD, Conn. (AP) — Google has agreed to a $391.5 million settlement with 40 states in connection with an investigation into how the company tracked users' locations, state attorneys general announced Monday, calling it the largest multistate privacy settlement in U.S history.

The investigation by the states, which officials said was spurred by a 2018 Associated Press story, found that Google continued to track people's location data even after they opted out of such tracking.

“This $391.5 million settlement is a historic win for consumers in an era of increasing reliance on technology. Location data is among the most sensitive and valuable personal information Google collects, and there are so many reasons why a consumer may opt-out of tracking,” Connecticut Attorney General William Tong said in a statement.

The AP reported that many Google services on Android devices and iPhones store your location data even if you’ve used a privacy setting that says it will prevent Google from doing so. Computer-science researchers at Princeton confirmed these findings at the AP’s request.

Storing such data carries privacy risks and has been used by police to determine the location of suspects.

The AP reported in 2018 that the privacy issue with location tracking affected some two billion users of devices that run Google’s Android operating software and hundreds of millions of worldwide iPhone users who rely on Google for maps or search.

The attorneys general who investigated Google said a key part of the company's digital advertising business is location data, which they called the most sensitive and valuable personal data the company collects. Even a small amount of location data can reveal a person's identity and routines, they said.

Google uses the location information to target consumers with ads by its customers, the state officials said.

As part of the settlement, Google also agreed to make those practices more transparent to users, including showing them more information when they turn location account settings on and off and keeping a webpage that gives users information about the data Google collects.