State Attorneys General, Including Illinois’, Sue to Block Albertsons’ $4B Payout Ahead of Grocery Chain Merger 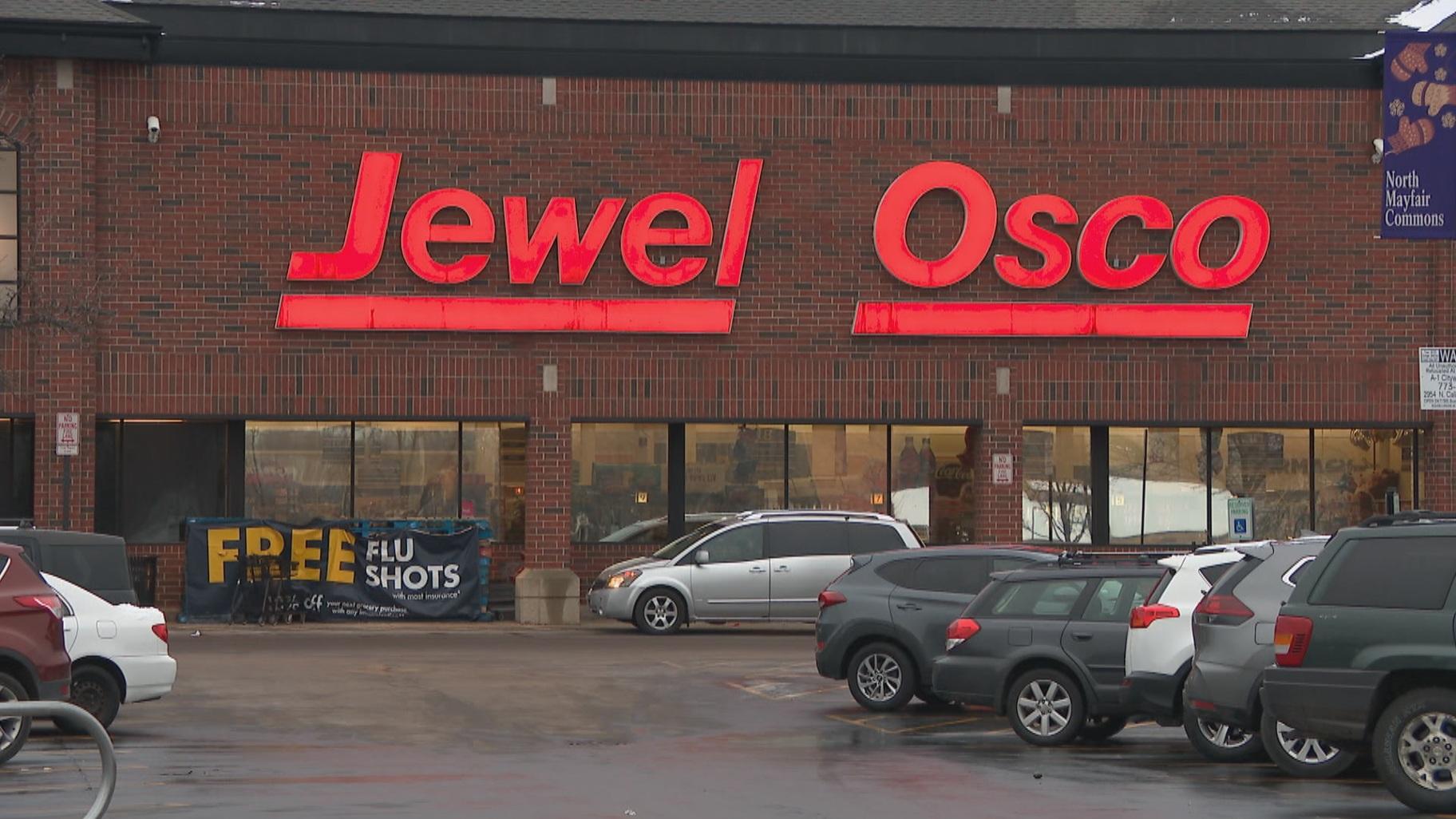 The attorneys general of California, Illinois and the District of Columbia are suing Albertsons in an effort to stop the grocery chain from paying a nearly $4 billion dividend to its shareholders.

The lawsuit, filed Wednesday in U.S. District Court in Washington, D.C., asks the court to block the payment until the attorneys general have reviewed Albertsons’ proposed merger with Kroger Co.

Locally, the merger would see Jewel-Osco and Mariano’s under the same corporate owner.

The lawsuit is the second this week seeking to delay the dividend payment. The state of Washington’s Attorney General Bob Ferguson filed a similar lawsuit in state court Tuesday.

Boise, Idaho-based Albertsons said Wednesday that both lawsuits are without merit.

Kroger announced its plan to buy Albertsons for $20 billion last month. The deal is expected to close in early 2024 if it’s approved by the Federal Trade Commission and the Department of Justice and survives any court challenges.

The merger agreement included a special dividend of up to $4 billion — or $6.85 per share — that Albertsons is scheduled to pay its shareholders Monday.

The attorneys general say the dividend — which equals nearly one-third of Albertsons’ $11 billion market value — would deprive the company of cash it needs to operate while regulators review the merger.

“Albertsons’ rush to secure a record-setting payday for its investors threatens District residents’ jobs and access to affordable food and groceries in neighborhoods where no alternatives exist,” D.C. Attorney General Karl Racine said in a statement.

The attorneys general also say it’s unclear if the deal will be approved, since federal and state laws forbid mergers that substantially lessen competition. Together, Albertsons and Cincinnati-based Kroger would control around 13% of the U.S. grocery market.

Albertsons said the dividend was approved by its board and should be paid whether or not regulators approve the merger. The company denied that the dividend will hamper its ability to invest in its stores. It had nearly $29 billion in assets at the end of September, including $3.4 billion in cash and cash equivalents.

“Given our financial strength and positive business outlook, we are confident that we will maintain our strong financial position as we work toward the closing of the merger,” Albertsons said in a statement. 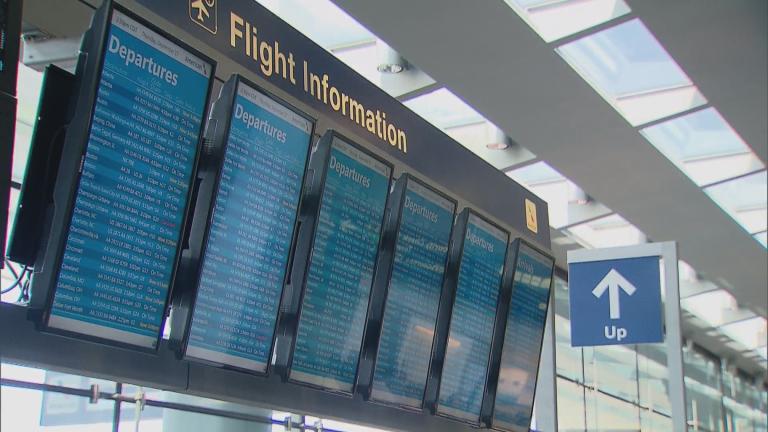