In another move signaling the nation’s ongoing mental health crisis, a national panel of health care professionals is recommending all kids get screened for anxiety, starting as young as 8 years old.

The U.S. Preventive Services Task Force just last month made the same anxiety screening recommendation for all adults under 65.

Anxiety is one of the most commonly diagnosed mental disorders in children, according to the Centers for Disease Control and Prevention. It estimates about 5.8 million children ages 3 to 17 in the U.S. were diagnosed with anxiety from 2016 to 2019, which is nearly 10% of all U.S. children.

“We know that early intervention and early treatment is the best chance that a child has to continue to succeed in life and in school,” said Tali Raviv, associate director at the Center for Childhood Resilience at Lurie Children's Hospital.

Anxiety in children can present itself through physical ailments, like stomach aches, or through behavior like avoidance and irritability, according to Dawn Livorsi, a therapist at the Family Institute at Northwestern University.

“It’s going to look different depending on developmental stages and personal characteristics of the kid,” she said.

Common factors contributing to increased anxiety in children can include family history and childhood adversities like trauma, poverty, exposure to violence and a disruption in caregiving, according to Raviv. Youth who experience discrimination, youth who have immigrant or refugee status and LGBTQ+ populations can also be more susceptible to experiencing increased anxiety.

Children’s mental health struggles is an issue that was only exacerbated by the COVID-19 pandemic. “Children thrive on structure and the structure was removed,” Livorsi said. “We saw a lot of uncertainty, a lot of unpredictability.”

Raviv said anxiety is important to catch early because there are effective treatments for kids, such as cognitive behavioral therapy, and also medication for more severe cases.

“For some young people, anxiety that is untreated is not something they’re going to outgrow,” Raviv said. “If it’s starting to affect their ability to do their typical activities: go to school, go to friends’ houses, interact socially or it’s just causing them a lot of distress … It really can grow; it can also lead to secondary depression.”

Some advice for parents and caregivers: “Talk to your kids, recognize that not all communication is verbal,” Livorsi said. “Your kid is communicating, whether or not they’re speaking verbally to you, so look at their behavior.” 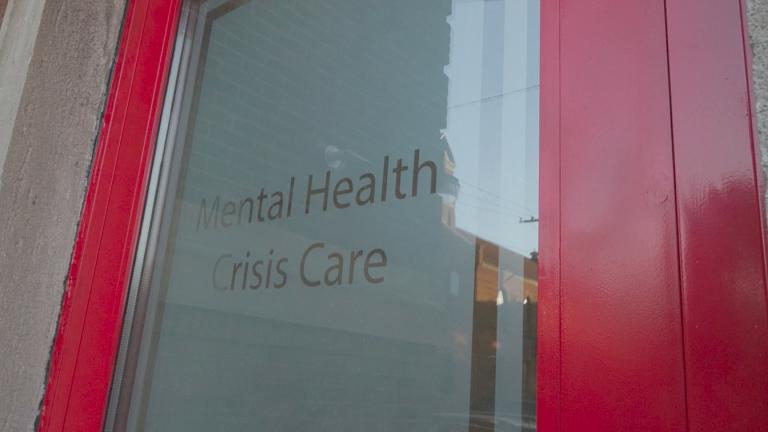 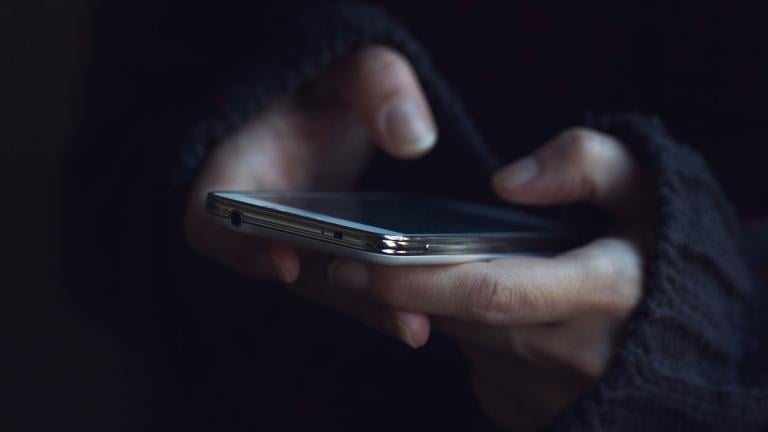 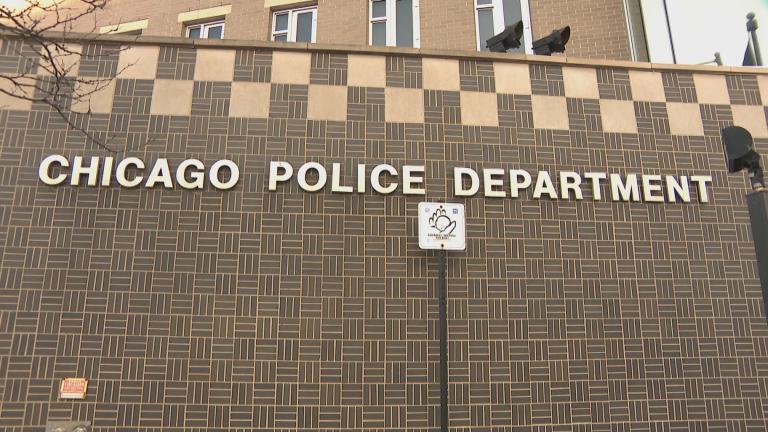