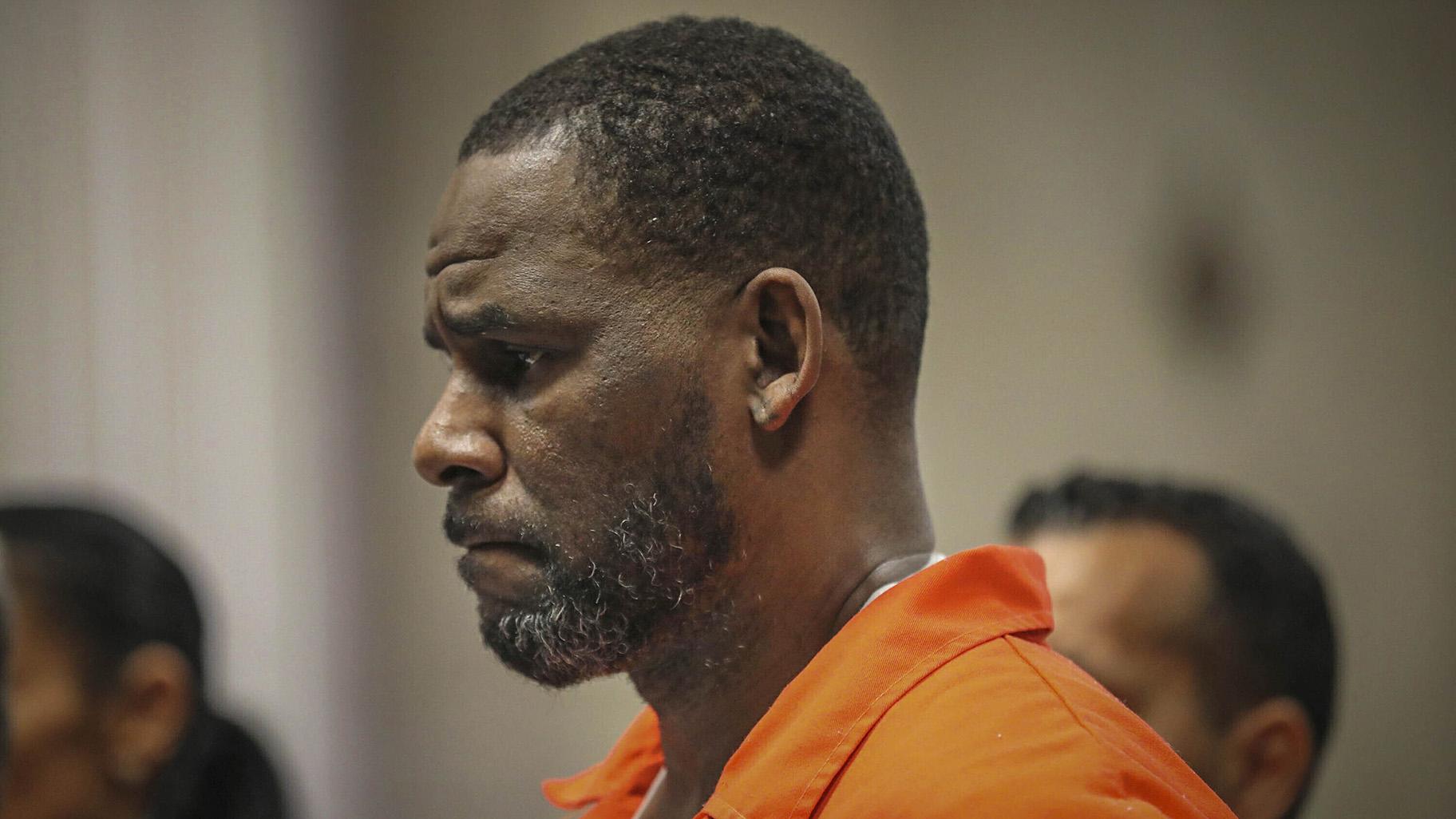 The defense teams rested after defendant Derrel McDavid spent several hours over the past three days testifying on the witness stand. Closing statements will likely begin Monday, and the case could then go to the jury as early as that day.

McDavid, who worked for Kelly for more than two decades, spent Friday morning back on the witness stand at the Dirksen Federal Building under cross examination during his third-straight day of testimony.

McDavid has been repeatedly questioned about his involvement in lawsuits made by women accusing Kelly of sexual assault in the 1990s and early 2000s, as well as his work to recover tapes that allegedly showed Kelly having illicit sexual contact with minors.

Prosecutors on Friday worked to show that not only was McDavid a close friend and confidant of Kelly’s while the various sexual misconduct allegations were being made, but that as Kelly’s business manager, it was in McDavid’s best interest to make sure Kelly avoided jail and maintained his reputation.

“No ma’am, it wasn’t about my pocket,” McDavid replied.

While McDavid spoke at length during direct examination over the past two days, he answered most prosecution questions with a simple “Yes, ma’am” or “No, ma’am.”

On Wednesday, McDavid testified that he initially doubted the allegations made by multiple accusers against Kelly, believing the women were simply trying to force the singer into settlement payouts. He’s also said that while he did work to recover sex tapes involving Kelly, he believed those videos involved Kelly and adult women, not minors.

McDavid denied having ever seen any of the alleged child pornography videos and claimed he never knew Kelly had been in any such videos until the singer’s 2008 Cook County trial.

The next day, McDavid was questioned by his own lawyer, Beau Brindley, about whether he was in “a different position” now as far as assessing allegations against Kelly after sitting through government testimony by four Kelly accusers, McDavid responded solemnly: “Yes, I am.”

“The last (few) weeks … I’ve learned a lot … that I had no idea about in 2008,” he said. When he added that, “as I stand here today, I’m embarrassed… sad,” Kelly’s lead lawyer, Jennifer Bonjean, objected. Judge Harry Leinenweber sustained her objection.

After the defense rested, prosecutors had planned to call rebuttal witnesses, possibly including Kelly’s former manager Barry Hankerson, but said they needed more time to prepare. U.S. District Judge Harry Leinenweber, who has repeatedly said he’s been under pressure to wrap this case up due to scheduling issues with the courtroom where the trial is taking place, refused.

Leinenweber said prosecutors either had to call their witnesses Friday afternoon, or not at all. Because none of those possible witnesses were present in court, prosecutors were unable to call anyone and the case was closed. 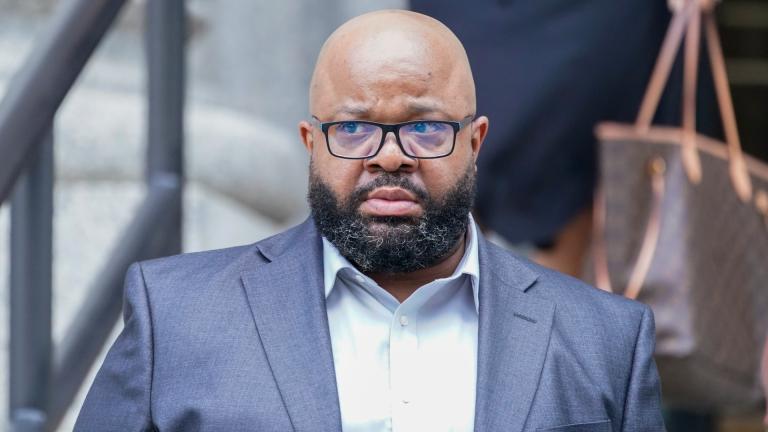