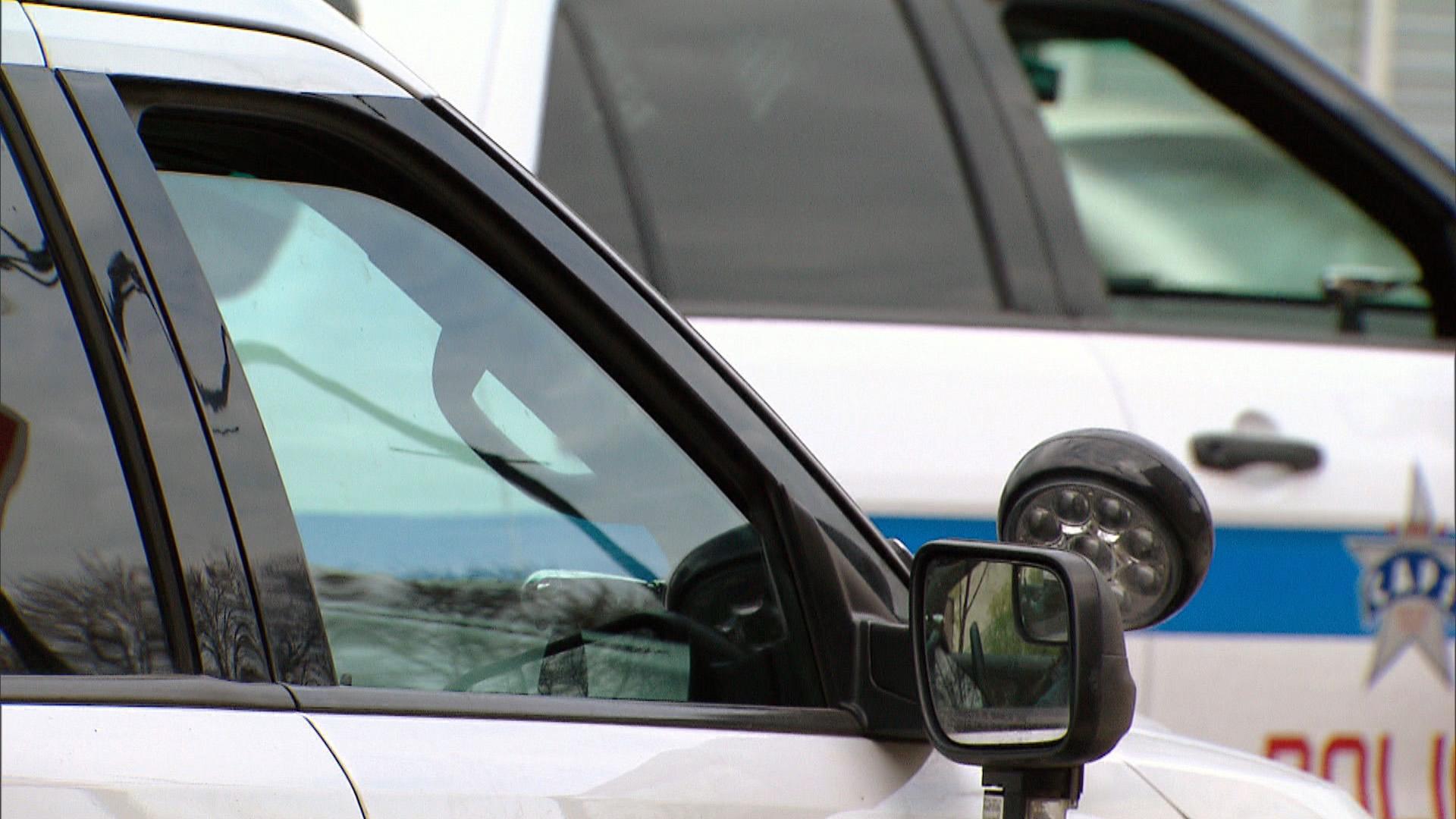 A man was struck and killed by a driver in River West on Thursday afternoon, according to the Chicago Fire Department and the Cook County Medical Examiner.

The victim was 44-year-old Samuel Bell, a county spokesperson said.

“He was such a dear friend and such a good person,” said Kevin Klein, who met Bell years ago while volunteering at a Chicago nonprofit. “He put himself out there to make the world a better place, and now he’s gone.”

A witness to the crash told WTTW News that Bell was riding on an e-bike. The Chicago Fire Department confirmed a man in his 40s was struck near Milwaukee Avenue and Morgan Street in River West and taken to Northwestern Memorial Hospital in serious to critical condition, though the department described him as a motorcyclist.

Klein said Bell was the youngest of several siblings from Galesburg and now lived in West Town. He described Bell as “such a positive person. He was so outgoing, so friendly. He made time for you no matter what was going on his life … he was supposed to pick me up from the hospital on Monday after a procedure. He would do anything for any of his friends.”

The Chicago Police Department said the driver was was cited for failing to yield the right of way on a left turn.

Ashley Huerta said she was riding northbound in the Milwaukee Avenue bike lane when she heard the crash and immediately turned around.

My wife was the first person on the scene and called 911 for a biker who was hit heading south in the MKE bike lane by a north bound car turning left. The biker was in very serious condition when taken by medics. The responding officer parked in the bike lane. @bikelaneuprise pic.twitter.com/A7eMhRkSlO

Huerta says the cyclist, who was struck by a southbound driver turning left, collapsed onto his bike and was “not responding in any way.” She called 911, then called a second time after the man stopped breathing for a period of time.

“It’s just a terrifying feeling to watch someone stop breathing,” Huerta said. “Then (the breaths) became more labored and pained … and longer in between them.”

“I would assume based on how his arm was, his right wrist was probably broken. When the firemen came, they ripped off his shirt and you could see bruising starting on his belly and chest,” she said.

Huerta said after emergency crews transported the cyclist from the crash scene, police arrived and spoke with the driver – parking their squad car in the protected bike lane along Milwaukee Avenue, which drivers are legally prohibited from doing.

“It’s infuriating. It leaves you feeling like CPD doesn’t give a f--k – sorry – but they’re coming to investigate a crash of a biker, hit in a bike lane, and they feel like they’re able to park in the bike lane,” Huerta said.

A Chicago Police Department spokesperson did not respond to a request for comment about why officers parked in the bike lane or whether they might face discipline.

Huerta called it “maddening” that crash happened on a stretch of Milwaukee Avenue with concrete protected bike lanes, saying “we’ve got a long way to go.”

Four other cyclists and twenty-eight pedestrians have been killed on Chicago streets so far in 2022, according to city data.

Bell’s friend Klein, an avid cyclist, says it’s “appalling” that drivers often face nothing more than a citation in cases this like this crash.

“How are drivers not held accountable?” he asked. 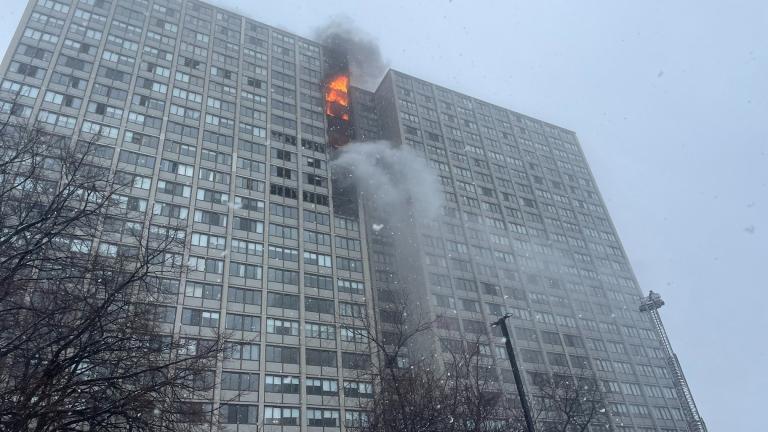 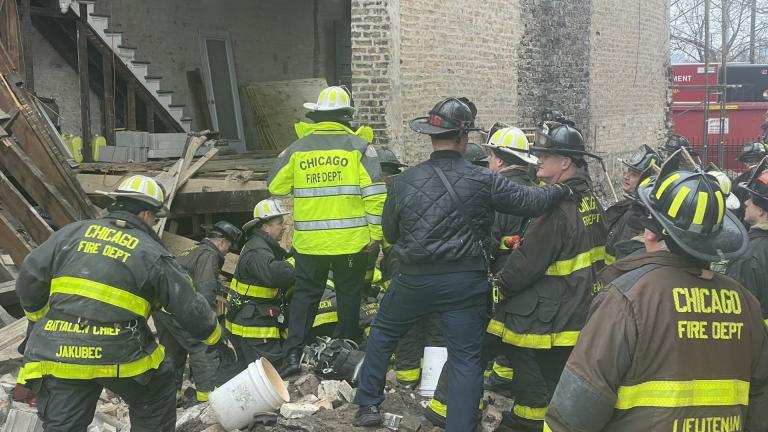 Worker Dead After Being Trapped Under Collapsed Building in Bronzeville 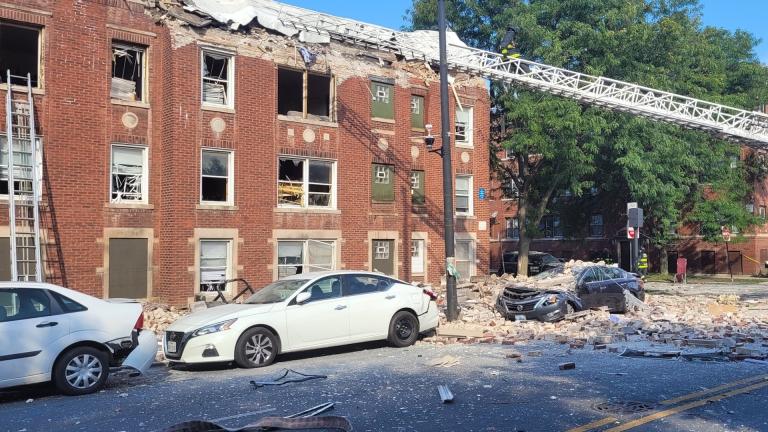