The Chicago Police Department’s caravan task force, formed a month ago to combat ramped up incidents of drag racing and “drifting,” has made inroads against brash street takeovers but isn’t going to win the battle overnight, officials said.

At a Monday morning press conference, police addressed video that surfaced over the weekend of crowds gathering while cars performed “doughnuts” at multiple city intersections.

Nine people have been arrested and seven cars have been impounded, numbers that Police Superintendent David Brown said he expected would continue to rise.

Referencing the department’s pursuit of people involved in 2020’s looting incidents, Brown said officers would continue to track down vehicles and drivers.

An ordinance recently passed by City Council empowers police to impound cars — taking a car off the street is the surest way to prevent the next incident, police said — and impose fines up to $10,000. Brown called that a good start, but said that given the complexity of the challenge, more “layers” or amendments might be needed, including potentially the ability to go after spectator cars or to extend enforcement efforts to those involved in planning the events, word of which spreads on social media.

Brown added that he wouldn’t be opposed to raising the fine against offenders to $20,000. “Let’s keep going ‘til these knuckleheads get the message,” the superintendent said.

Though drag racing isn’t new to Chicago, it’s reached “fever pitch,” fueled by social media, and has also become more violent toward police, Brown said. Officers have been assaulted with bricks, bottles and fireworks, and six police vehicles were damaged over the weekend.

Note: This story was originally published Aug. 29. It has been updated to include our “Chicago Tonight” conversation. 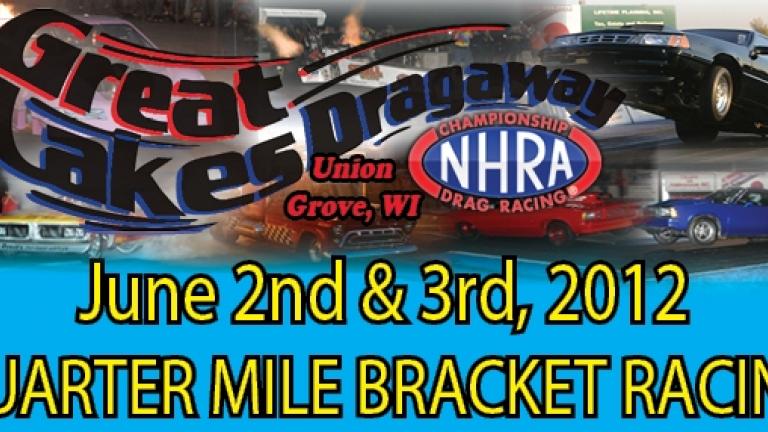