A contemporary artist is thanking Chicago in a portrait series highlighting some of the city’s most beloved icons.

Whether it be catching the wind on the Centennial Wheel at Navy Pier or dancing to the hums of waters splashing at Buckingham Fountain, contemporary artist Paul Brourman is eager to pay tribute to a city he’s called home for the last 30 years with some of his favorite landmarks in his new series.

“This is a small reminder that there’s a lot of fun to be had in the city,” Brourman said.

It was after creating a portrait honoring the late Justice Ruth Bader Ginsburg, that Chicago’s Pinstripes restaurant reached out to Brourman to create a similar piece that utilized his ability with oil paints, only this time honoring the Windy City.

“Given the context of Chicago’s challenges, we need every nudge to look at the positives,” Brourman said. “I really wanted to bring that to life as symbols of pride — you can wear it proudly. So the title of the series is Chicago Looks Good on You.”

“Before I moved to Chicago, I had a picture of the Hancock building as a symbol of my goal,” Brourman said.

“I felt it was accessible back then. My personal connection is to celebrate that accessibility ... You think about each one we all have a personal connection, on the Ferris wheel looking back at the city. You’re interacting with the city ... When you’re experiencing Cloud Gate, you’re seeing your reflection in context of the city. These portraits are about how each one of us own these in our own way.”

Brourman said it took him 60 hours to complete portraits of Chicago landmarks like Buckingham Fountain, but it was an idea years in the making.

“The whole series took two years beginning to end,” Brourman said. “I used a brush to build the sketch, then add a ground layer, and then thick layers, using a pallet knife and [that] allows me to stay free and be expressive.”

Brourman said he wanted his celebration of the city to be as accessible as these landmarks, which is while they’ll stand in River East for the foreseeable future.

“Whether it’s your first or 21st time, these icons always create new experiences.”.

The murals can be found outside of Pinstripes Restaurant in River East on Illinois Street. This is just the first of many series Braurman has planned, as he continues to pay tribute to his favorite city. 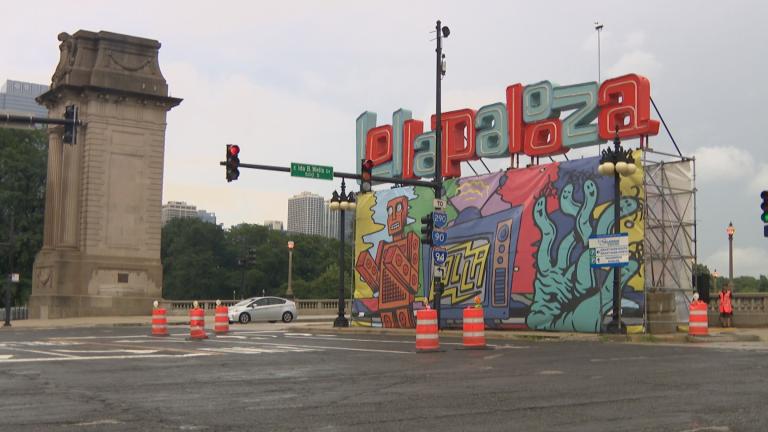 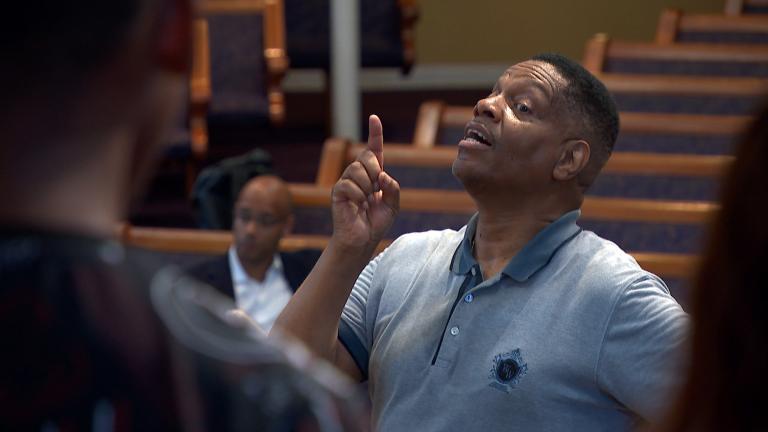 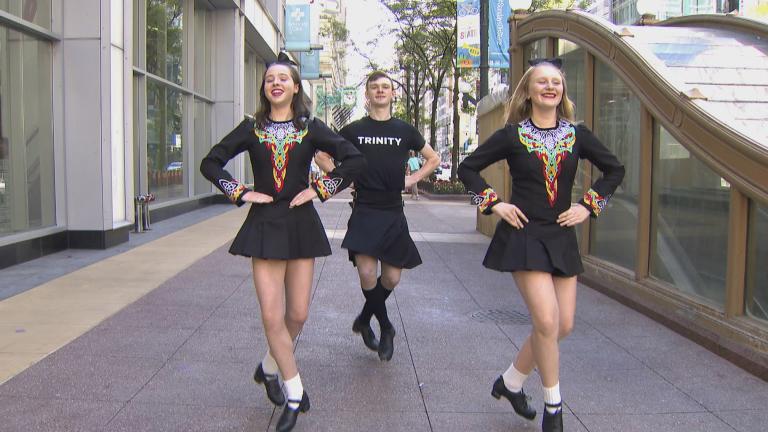 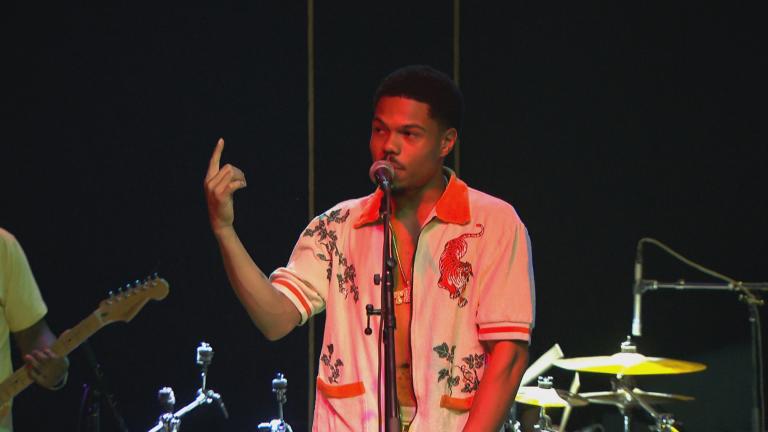