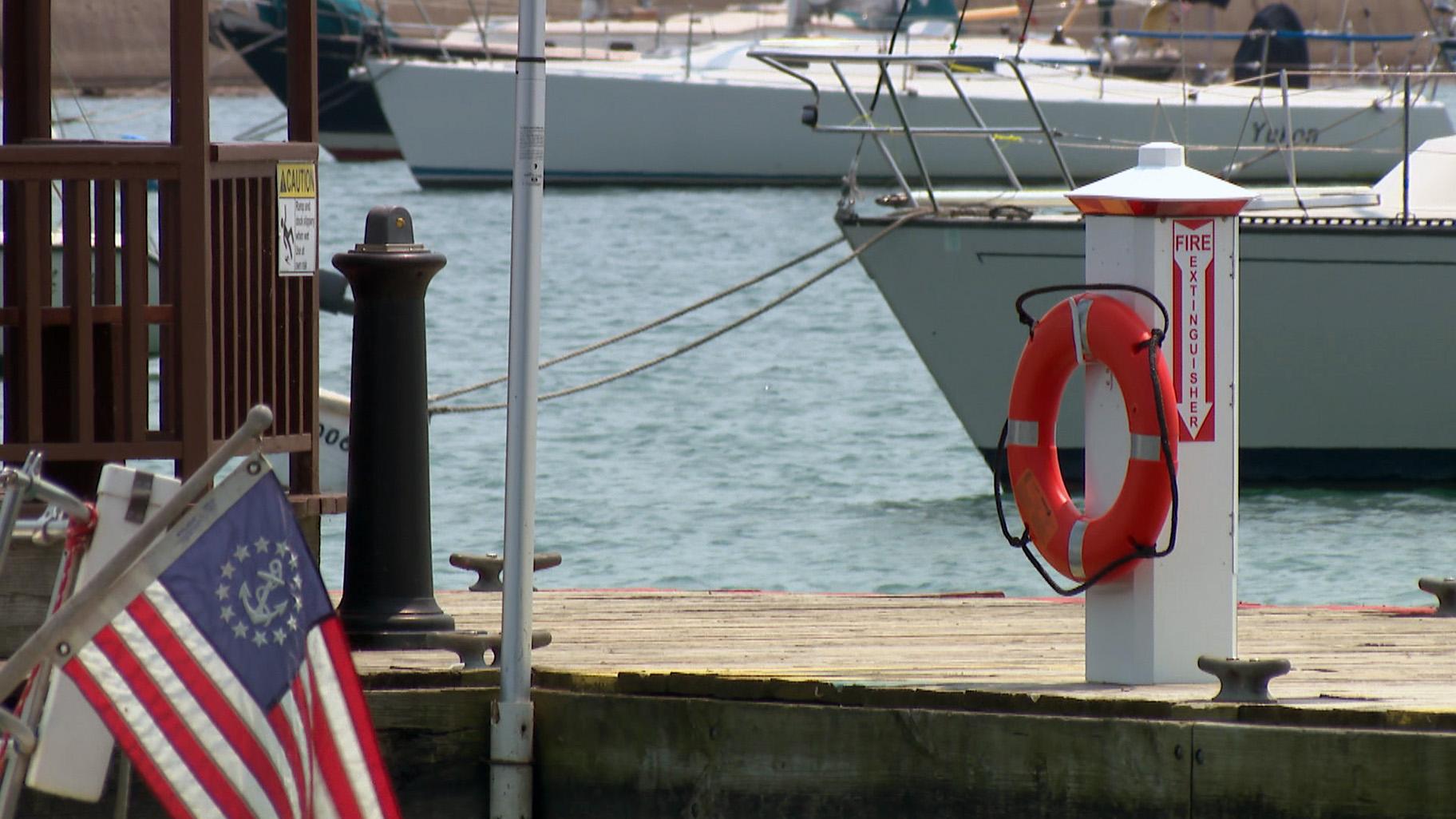 A Florida man drowned Monday in Lake Michigan after pulling a teenage female to safety from the water off Porter Beach at Indiana Dunes National Park.

Officials with the Indiana Department of Natural Resources have identified the man as 38-year-old Thomas Kenning, of St. Petersburg.

According to a statement from the department, Kenning was visiting with family and jumped into the water when he saw the teen in distress. He helped her to safety but was pulled under himself.

Porter Beach is an unguarded beach, with signage stating “swim at your own risk.” Lifeguards were dispatched at approximately 10:30 a.m. from nearby Indiana Dunes State Park beach, which reportedly was closed due to dangerous conditions, with waves estimated at 3 to 5 feet.

The lifeguards were able to locate Kenning, who was found 20 to 30 feet from shore and had been underwater for 15 minutes, according to reports from the Town of Chesteron. Kenning was transported to Northwest Health Hospital, where he was pronounced dead. An autopsy will determine an exact cause of death.

Kenning’s death marks the 20th drowning in Lake Michigan in 2022, according to statistics maintained by the Great Lakes Surf Rescue Project.

Lake Michigan consistently ranks as the deadliest of the Great Lakes. The majority of drownings occur when waves are in the 3- to 6-foot range.

But what makes Lake Michigan waves so deadly isn’t so much the height as it is the ways swells come one after the other in rapid, pummeling succession. That’s a unique aspect of the lake people aren’t as aware of, and it often overwhelms swimmers, Castro said.

Great Lakes Surf Rescue Project has argued that “swim at your own risk” signs are vague and not a forceful enough deterrent.

“People do not know the basics of water safety or the risks of water,” the organization said. “A better and more effective sign might be: ‘Entering water may cause serious injury of death.’”

The Chicago Park District has prioritized the placement of lifeguards at the city’s lakefront beaches over its pools, with beaches open to swimmers from 11 a.m. to 7 p.m. In 2021, water safety advocates successfully pushed the district to install life rings along the shoreline.