Trumpeter Orbert Davis on the Musical Legacy of Miles Davis

This Sunday, June 12, trumpeter Orbert Davis re-casts the music of Miles Davis. The classic albums “Kind of Blue” and “Sketches of Blue” will be re-imagined by the Orbert Davis Sextet and the Chicago Jazz Philharmonic. Tickets are just $1, and the concert is the start of a partnership between the Chicago Jazz Philharmonic and the Kehrein Center for the Arts in the Austin neighborhood.

“We played the Auditorium Theater at least a dozen times, and tickets are $50. But if we’re really true to what we say who we are, music has to be for everyone,” Orbert said. “We’ve given free concerts many times at Millennium Park, but there’s something about just one single dollar that becomes ownership. I think if we said ‘it’s free,’ maybe less people would show up. But if we say it’s a dollar, okay, let me invest a dollar and check this out.”

It won’t be the first time Orbert has taken on the role of Miles Davis.

“I performed ‘Sketches of Spain’ years ago with the Chicago Jazz Ensemble, with William Russo, and I purposely played the role of Miles because it wasn’t just about playing the music. I had to get deeply into his aesthetic because many times a player tries to play like Miles and it becomes a satire,” Orbert said. “It took a lot of effort to feel what he was feeling but then turn it off and feel what my own feelings rather than trying to emulate Miles. We performed that piece 25 times or more and I get so deeply into the aesthetic of Gil Evan’s writing that I decided to do it my way. It’s a slightly different instrumentation. I took out two of the movements and replaced them with my own compositions and also a string quartet but really bringing in more of the Moorish, the African influence, on Spanish music.”

“The project that he did with Gil Evans, that was third stream. That was really the marketing push for the concept, because before that there were projects but he sort of justified third stream to which there’s this deeply enriched classical sensitivity but with the essence of jazz,” Orbert said. “I think what’s remarkable is that all this was done in the span of time when he’s still recording some of the most amazing music of all time. One of the reasons we focus on “Kind of Blue” and “Sketches of Spain” is that they’re basically just a few years apart, but they’re so different. It’s extraordinary that everything he touched really turned to gold.”

But it all comes back to the impact that Miles had not only on music, but on the people around him.

“Miles Davis was an influencer. He was an institution. He did his thing. It’s almost like the crowd moved one way and Miles would turn his back and go the other direction,” Orbert said. When you take that, along with creating disciples – everybody who played with Miles became a leader in their own right. They were sidemen but then Herbie Hancock became Herbie Hancock, and Wayne Shorter and Ron Carter and Tony Williams – they all became leaders and I think it’s because of that example that Miles Davis set.” 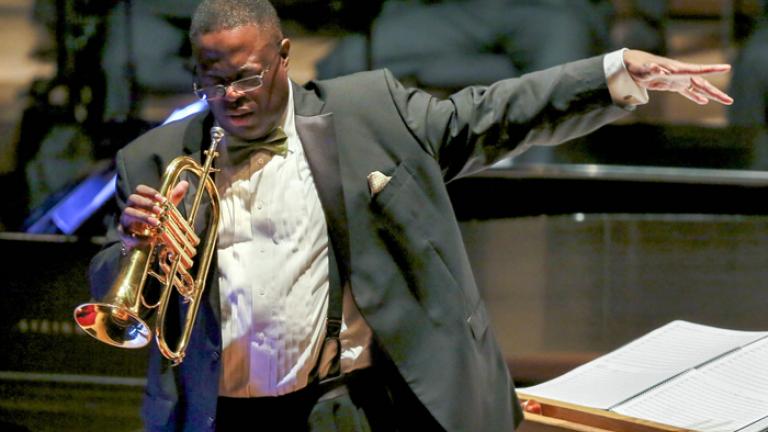 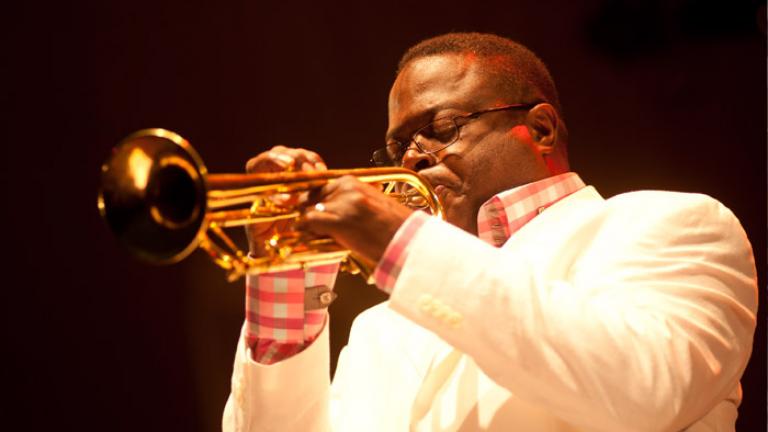