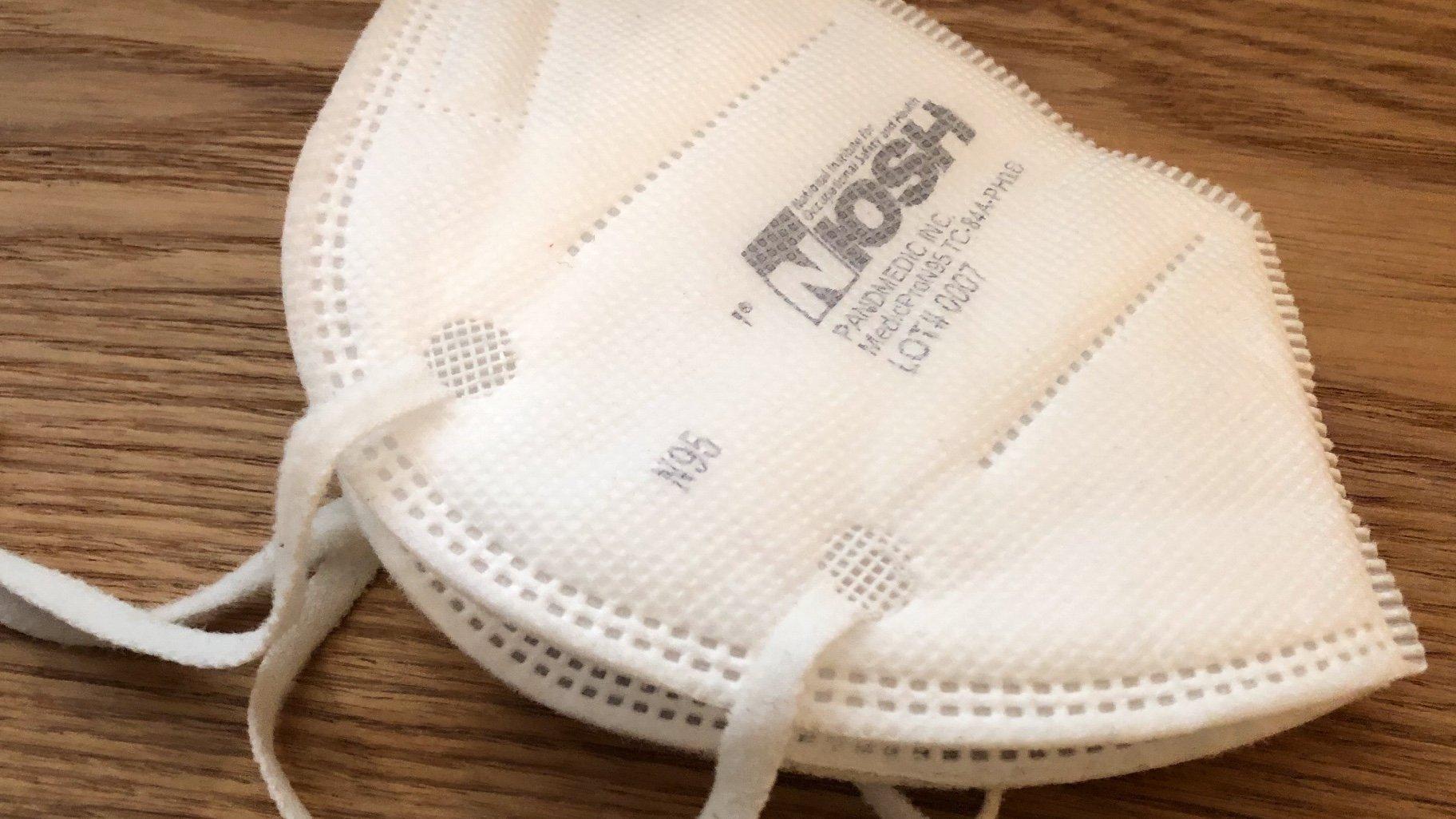 Even if federal health officials warn residents of Cook County that they face a “high” risk of contracting COVID-19 in the coming days, Chicago officials will not immediately reimpose a requirement that everyone wear a mask indoors, Chicago’s top doctor said Tuesday.

Dr. Allison Arwady, the commissioner of the Chicago Department of Public Health, said the indoor mask mandate would be imposed only if and when the number of COVID-19 patients threatens the ability of Chicago’s hospitals to function.

“We would only do a mask requirement if our hospital numbers here in Chicago were getting threatened,” Arwady said during an online question-and-answer session on Tuesday. If there is evidence that Chicago’s hospitals are being “stretched, that would really be the setting we would consider doing a mask mandate.”

“There’s a lot of COVID around,” Arwady said.

Since May 5, federal health officials have warned all residents of Cook County that they face a “medium” risk of contracting COVID-19. Since then, Chicago health officials have “strongly” urged Chicagoans to wear a mask when they are indoors, particularly in a crowded setting where they are unaware of the vaccination status of those around them.

Centers for Disease Control officials will update that recommendation on Thursday evening. If Cook County triggers a warning of “high” risk, Chicago will also raise its risk level, but not take additional action, Arwady said.

Chicago’s hospitals and health care settings are “far from being overwhelmed,” Arwady said in a statement Tuesday.

Chicago Public Schools officials “strongly encourage masks in schools” but do not require them even as Chicago and Cook County residents now face a greater risk of contracting COVID-19 than at any time since the surge of cases driven by the omicron variant of the virus faded in February, prompting officials to lift measures designed to stop the spread of COVID-19.

Mayor Lori Lightfoot has not been seen in public wearing a mask since health officials made that recommendation, although Arwady wore a mask during an event focused on abortion rights at City Hall.

While the number of confirmed cases of COVID-19 have been rising in Chicago since March 8 — approximately a week after city and state officials lifted the mask mandate and vaccine requirement for some businesses — the number of people in Chicago hospitals with COVID-19 remain near all-time lows.

That is due to the efficacy of the vaccines, Arwady said.

Federal health officials would consider the risk of contracting COVID-19 “high” in a county where the hospitals and health system were beginning to be strained by the number of those ill with the virus, according to guidelines that have been in place since Feb. 28.

That strain is measured by the number of new COVID-19 hospital admissions per 100,000 residents during a seven-day period and the percent of staffed hospital beds in use by COVID-19 patients on average during the past seven days.

Chicago’s hospital admission rate is 4.9, according to data from the Chicago Department of Public Health.

According to the Chicago Department of Public Health, 3.9% of staffed hospital beds in Chicago are in use by COVID-19 patients on average during the past seven days.

Arwady said April 28 that city officials would consider requiring Chicagoans to wear masks indoors or require businesses to ask for proof of vaccination if the risk of COVID-19 in Cook County is considered high by the CDC, before saying Tuesday that the city would only act if the city’s hospitals were threatened.