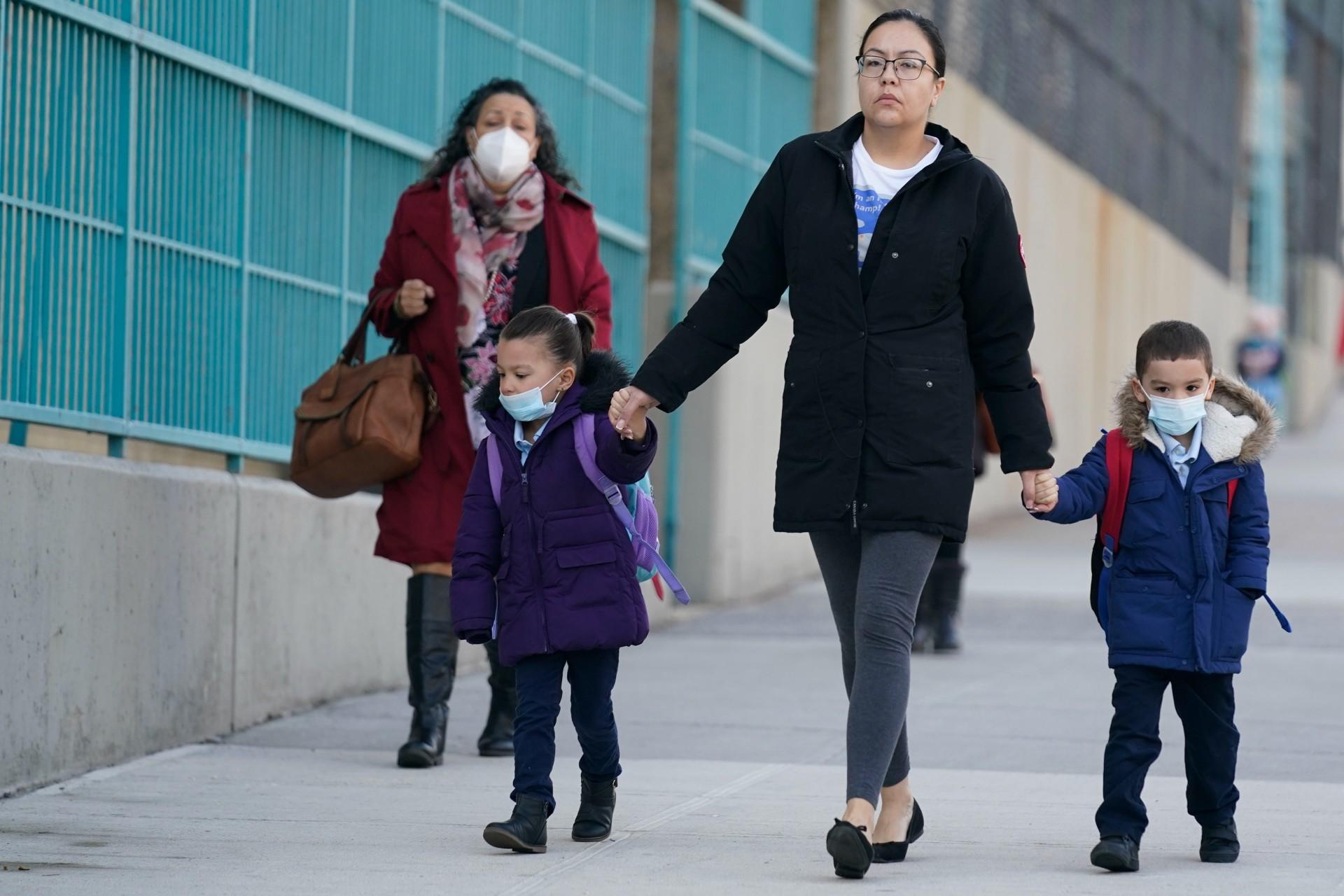 WASHINGTON (AP) — The Biden administration announced Wednesday that it is extending the nationwide mask requirement for public transit for 15 days as it monitors an uptick in COVID-19 cases.

The Centers for Disease Control and Prevention said it was extending the order, which was set to expire on April 18, until May 3 to allow more time to study the BA.2 omicron subvariant that is now responsible for the vast majority of cases in the U.S.

“In order to assess the potential impact the rise of cases has on severe disease, including hospitalizations and deaths, and health care system capacity, the CDC order will remain in place at this time,” the agency said in a statement.

When the Transportation Security Administration, which enforces the rule for planes, buses, trains and transit hubs, extended the requirement last month, it said the CDC had been hoping to roll out a more flexible masking strategy that would have replaced the nationwide requirement.

The mask mandate is the most visible vestige of government restrictions to control the pandemic, and possibly the most controversial. A surge of abusive and sometimes violent incidents on airplanes has been attributed mostly to disputes over mask-wearing.

Critics have seized on the fact that states have rolled back rules requiring masks in restaurants, stores and other indoor settings, and yet COVID-19 cases have fallen sharply since the omicron variant peaked in mid-January.

There has been a slight increase in cases in recent weeks, driven by the BA.2 strain, with daily confirmed cases nationwide rising from about 25,000 per day to more than 30,000. Those figures are an undercount since many people now test positive on at-home tests that are not reported to public health agencies.

Severe illnesses and deaths tend to lag infections by several weeks. The CDC is awaiting indications of whether the increase in cases correlates to a rise in adverse outcomes before announcing a less restrictive mask policy for travel.