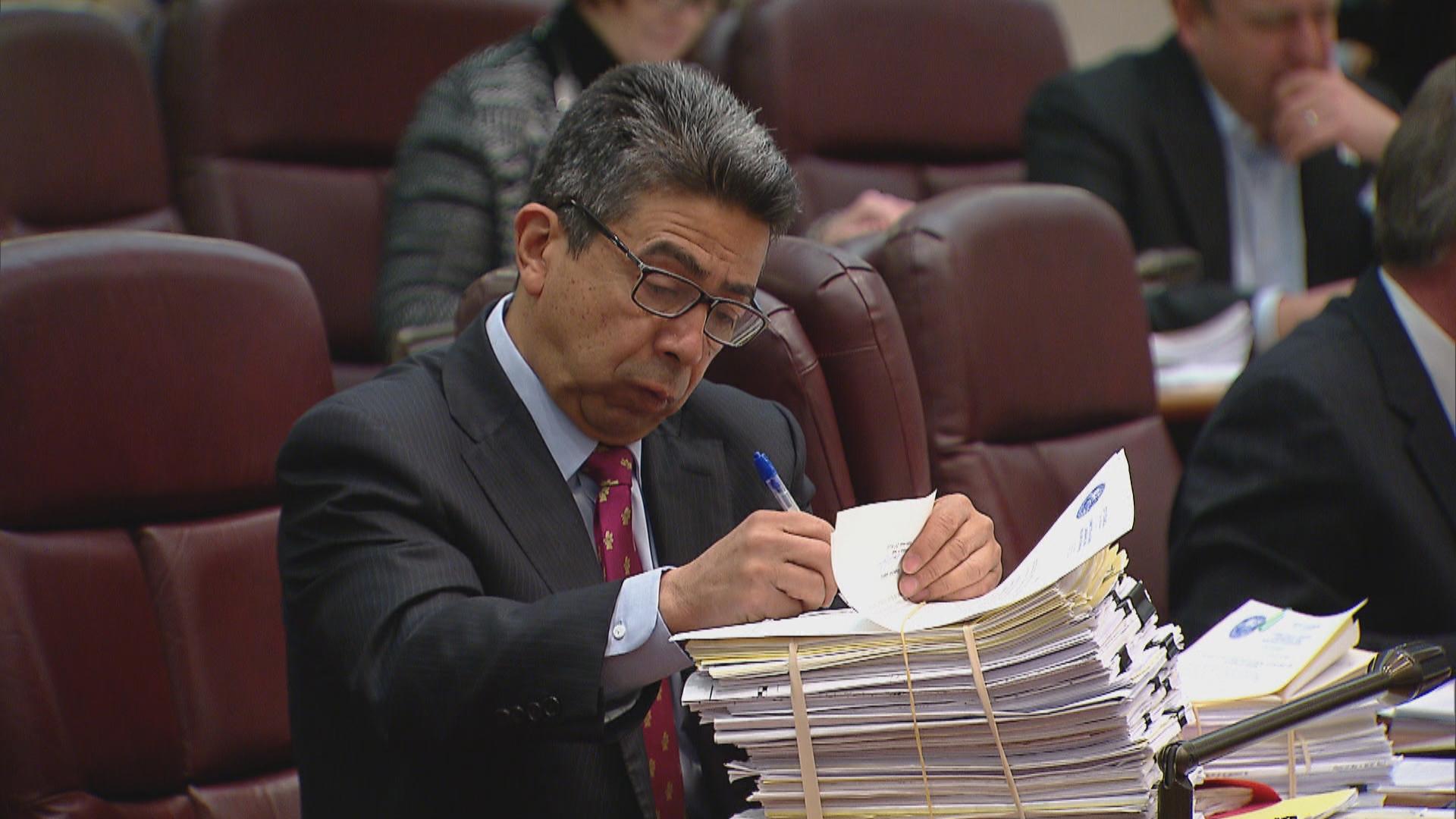 Disgraced former Ald. Danny Solis demanded campaign contributions from a company that needed his support to win special permission from the powerful City Council committee he led in order to build an apartment on land once occupied by a restaurant, according to court records made public Tuesday.

Solis is scheduled to be arraigned on one charge of bribery Wednesday morning by Judge Andrea Wood. But Solis will not be facing down the prospect of a long prison sentence if convicted.

The deferred prosecution agreement released Tuesday calls for the single criminal charge he is facing to be dismissed in three years — in return for the “substantial assistance” that the once-powerful official is providing to federal officials attempting to convict former House Speaker Michael Madigan and Ald. Ed Burke (14th Ward) of corruption.

Solis signed the eight-page agreement on Dec. 26, 2018, exactly one month after telling WTTW News he would not run for re-election and leave the Chicago City Council after 23 years. It would be more than three years before members of the public — and the voters who elected him to represent them for more than two decades — learned the terms of his agreement with the U.S. Attorney’s Office, which required him to end his career of public service.

However, the fact that Solis flipped and agreed to help investigators probe Burke would not be secret for long.

On Jan. 23, 2019, the Chicago Sun-Times reported Solis agreed to secretly record Burke after Solis was accused by federal agents of accepting sex acts, Viagra, free weekend use of an Indiana farm once owned by Oprah Winfrey and a steady stream of campaign contributions in return for City Council actions.

At the time federal officials allege Solis and Burke were both taking bribes, the two alderpeople were among the most powerful officials at City Hall, with Solis leading the Zoning Committee and Burke controlling the Finance Committee.

Solis admitted taking a total of $15,000 from three executives of an unidentified firm in August and September 2015, shortly before and after he supported the zoning change they requested and shepherded it through the City Council. He also demanded that the executives attend fundraisers for his campaign, and solicit contributions from other people.

Lisa Noller, Solis’ attorney, could not be reached for comment.

Solis played a key role in the discussions of the Chinatown development, according to Madigan’s indictment, which also alleges that Madigan suggested to Solis that he could arrange for Gov. J.B. Pritzker to appoint Solis to a state position, and did not have to put anything in writing to get it done.

As long as Solis, 72, compiles with the terms of the agreement made public Tuesday, he is unlikely to spend even one day in jail — and keep his city pension — in return for his extraordinary role in the prosecution of both Burke and Madigan.